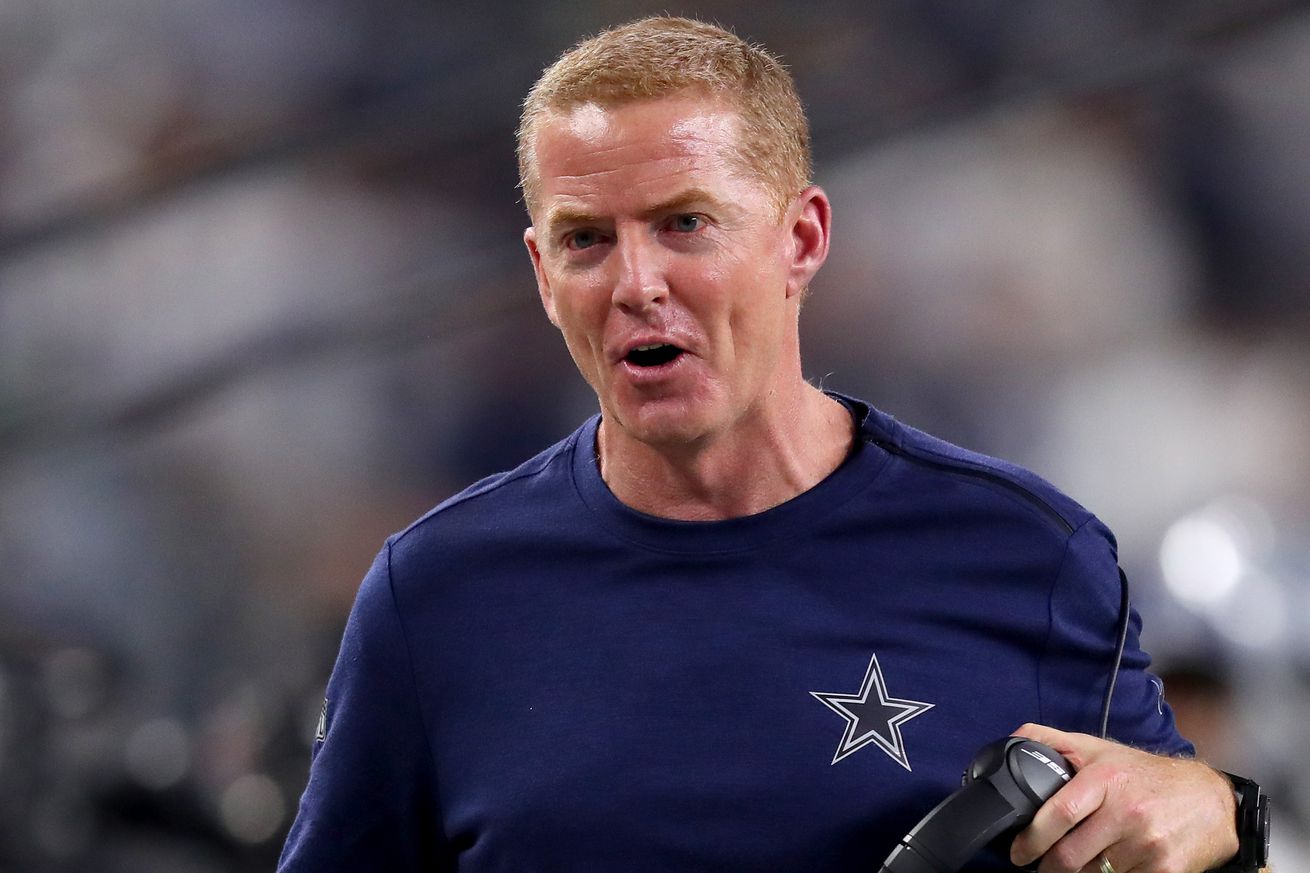 The divisional round playoff game versus the Rams draws closer, and the Cowboys are hard at work in preparation. Let’s check in with coach Jason Garrett to see how things are progressing. (All Garrett answers are paraphrased and not actual quotes).

Pace and tempo are very important

When it comes to pace and tempo you can go “fast or slow” according to Jason Garrett, the man is a genius obviously. In all seriousness Garrett discussed how the Cowboys are going to focus on themselves and their goals when it comes to how they try to control the game.

Even though he showed up on the injury report on Tuesday, Dak Prescott is fine. Jason Garrett was very specific about that.

The Cowboys appreciate the support from fans

It’s anticipated that the Cowboys will have a heavy crowd even on the road in Los Angeles on Saturday night. Jason Garrett noted that it’s certainly a great thing to have fans show up wherever they play but was firm in saying that what matters most is how they play ultimately.

The Cowboys have one of the youngest teams across the NFL and Jason Garrett discussed how that doesn’t necessarily alter the way they coach. Whether you have young guys, rookies, or veterans the objective remains the same and that’s the Cowboys mantra. Garrett did discuss how things are obviously different in every situation but that they try to maintain the same thing everywhere.

While today is actually Wednesday it’s Thursday as far as the Cowboys preparation because they will be playing on back to back Saturdays. The Cowboys work on two-minute drills on Thursdays and Jason Garrett discussed how emphasizing things there has really helped them when those situations have come up in real games.

Where the Cowboys play doesn’t matter

Jason Garrett said whether the Cowboys play “at home, on the road, the moon, or a parking lot” that things remain the same. Imagine a game on the moon!

Dallas will practice outside on Wednesday

Saturday night’s game will be played outside in Los Angeles so Jason Garrett is trying to simulate the environment. Hello, sunshine.

Who will and won’t practice?