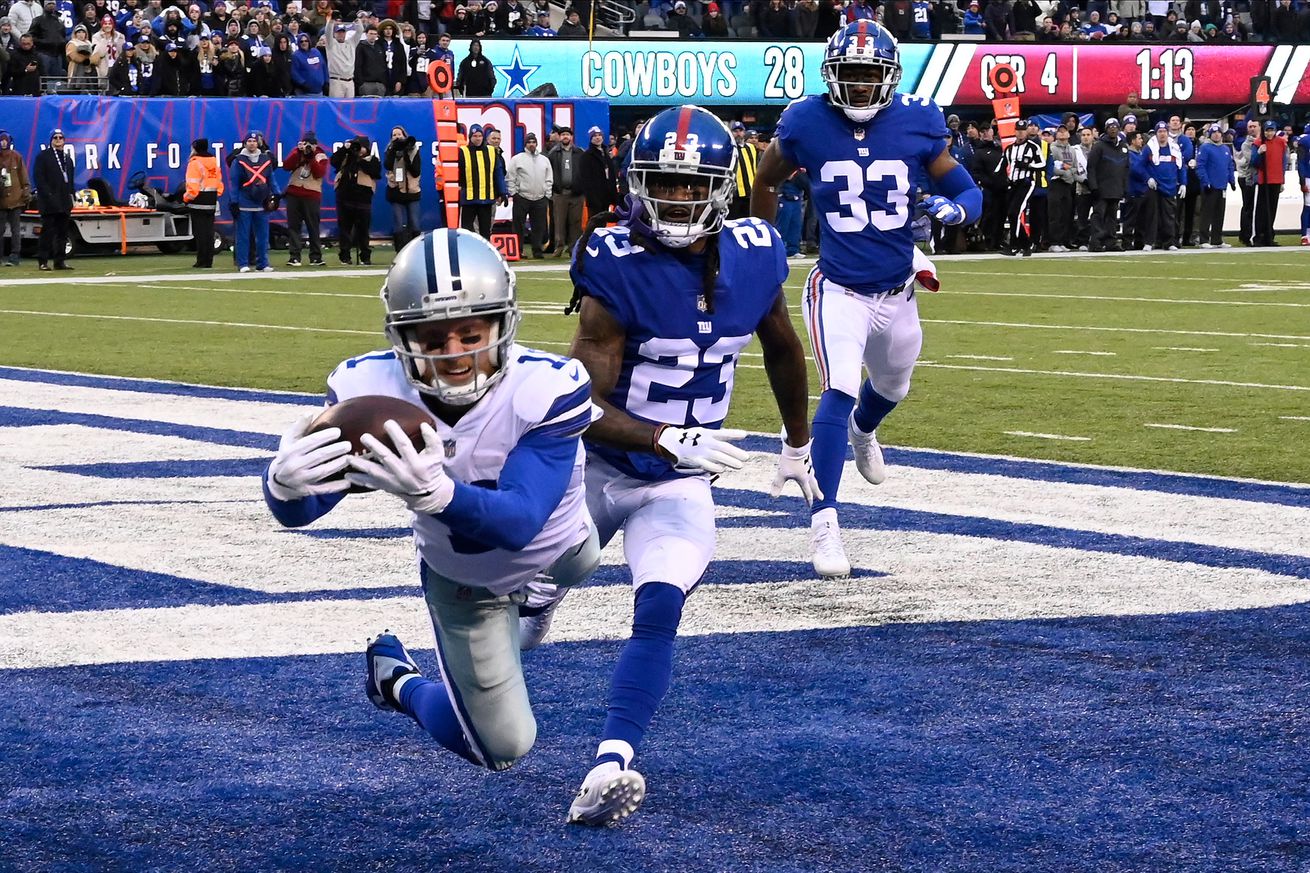 The last injury report for Dallas has some optimism in it.

The good news for the Cowboys is that neither Cole Beasley or Blake Jarwin has been ruled out of the upcoming playoff game against the Los Angeles Rams. While neither player has practiced this week, both are listed as questionable heading into the game. Beasley, in particular, is an important piece of the puzzle for Dallas on offense.

Also listed as questionable are Xavier Su’a-Filo, Maliek Collins and Darian Thompson. Su’a-Filo certainly seems like he will not be the starter this week as Connor Williams took over the role in the Seahawks game and has been running with the first-team in practice this week.

Tavon Austin is no longer listed as questionable so he should be a full-go against his former team. Veterans like Sean Lee, Tyrone Crawford, Zack Martin and Tyron Smith are also without the questionable designation for the game and are fully healthy to play.

David Irving is the only Cowboys player who has been ruled out.

On the Rams side, Todd Gurley is a go with only defensive lineman Ethan Westbrooks listed as questionable.