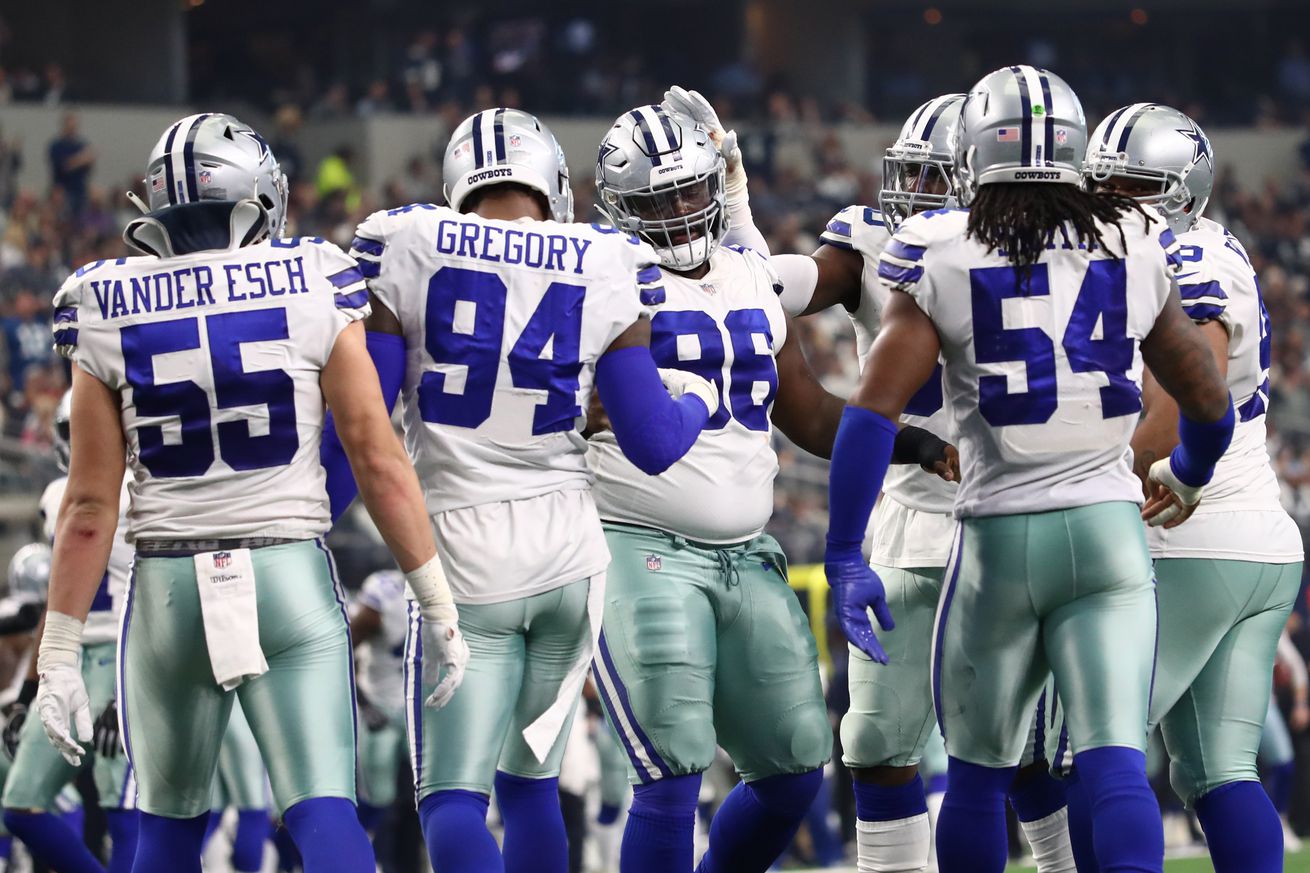 It’s your last chance to get your predictions in before the whistle blows.

Wasn’t it great to wake up this morning, stretch out your arms, and thank your lucky stars that the Dallas Cowboys will be playing in a divisional round playoff game? Back in the Tom Landry era, those things happened all the time, but that hasn’t been the case since the ‘90s dynasty ended. Fortunately, the Cowboys appear to be up-and-coming as this will be their third divisional playoff game in five years. The last two ended in heartbreak and we are all holding our collective breath that the same doesn’t happen today.

How do you feel about today’s contest against the #2 seed Los Angeles Rams. You know, that same Rams team people were penciling in to the Super Bowl after their 8-0 start. That same Rams team that out-shot Patrick Mahomes and the Kansas City Chiefs 54-51 in a Week 11 Monday night shootout. The greatest show on turf has moved their operation over to the confines of the LA Coliseum, but their still an explosive offensive unit. Led by All-Pro running back Todd Gurley, no. 1 overall pick Jared Goff, and a couple 1,200+ wide receivers in Brandin Cooks and Robert Woods – this team is primed to score some points.

The Cowboys defense will have different plans, but now it’s just a matter of which one shows up and performs. Who comes out on top in this one? Which player is the difference maker today? A few of us here at Blogging The Boys provide our take on how things will go down.

I’m already on-record saying this will be the Cowboys best performance of the season. I feel the stars align for them and they get big plays on offense, defense and special teams. I’ll probably look silly in 24 hours but that’s my gut (heart?) speaking.

Will Garrett come out and run the same old predictable Dallas game plan with the same old conservative “keep it close and win at the end” strategy? Or will he approach this game as Jimmy Johnson would: when you go up against an opponent that’s better on paper you don’t tippy tap around them….you give ‘em your best shot! I want to see aggressive play-calling; flea-flickers, reverses, fake field goals, 4th down tries.

Not all of these things obviously, but some of them! Don’t go to the locker room having left your best play or a play you’ve been holding onto in the bag. Give the Rams EVERYTHING you got!

My prediction is for the Cowboys to start off strong on offense and then go into a conservative “protect the lead” mode much like the Saints game earlier in the year. I also expect this defense to throw a big wrench in the Rams offense, aided further by loud Cowboys fans, and I think Goff will get things going a bit too late as the Cowboys get a big win.

Much like the Cowboys will focus on stopping Aaron Donald, the Rams are going to prioritize limiting Tank, but Gregory has been great the last month and could have a career game in trying to pressure Goff into mistakes.

I’m going with the Cowboys winning this game as the defense will keep Goff and Gurley in check.

The Rams are probably going to focus on stopping Zeke, and Prescott will make them pay. He will miss a few as he usually does, but will again be at his best late in the game.

The Rams are a good football team and there are definitely things about them that scare me, but the Cowboys have shown a level of resiliency lately that can spring board you into February football. One of the great things about this team is that, despite their struggles at times, they can play with anyone. They’re never outmatched. And ever since they league turned their backs on them and counted them out after starting 3-5, the Cowboys keep doing what they’ve always done. Fight.

This team is hungry and the Rams suspect run defense is like an all-you-can-eat buffet for Ezekiel Elliott. The Cowboys will surprise no one as they showcase their identity which is a strong running attack. Look for the game to start of slow again with field goals leading the way early. The Cowboys will play from behind most of the game, but a big defensive play in the third quarter will shift the momentum. The Rams will retake the lead in the fourth quarter, but Dak Prescott comes through again. This could be one of those defining games for Mr. Prescott.

Somehow, someway, the ball will find it’s way into his hands and when it does – the rookie is taking it too the house!

It’s 24-23 on a last second Mahervich field goal. X-factor is going to be Connor Williams. The Rams defense is in those two interior defenders https://t.co/XeahhvjUEq