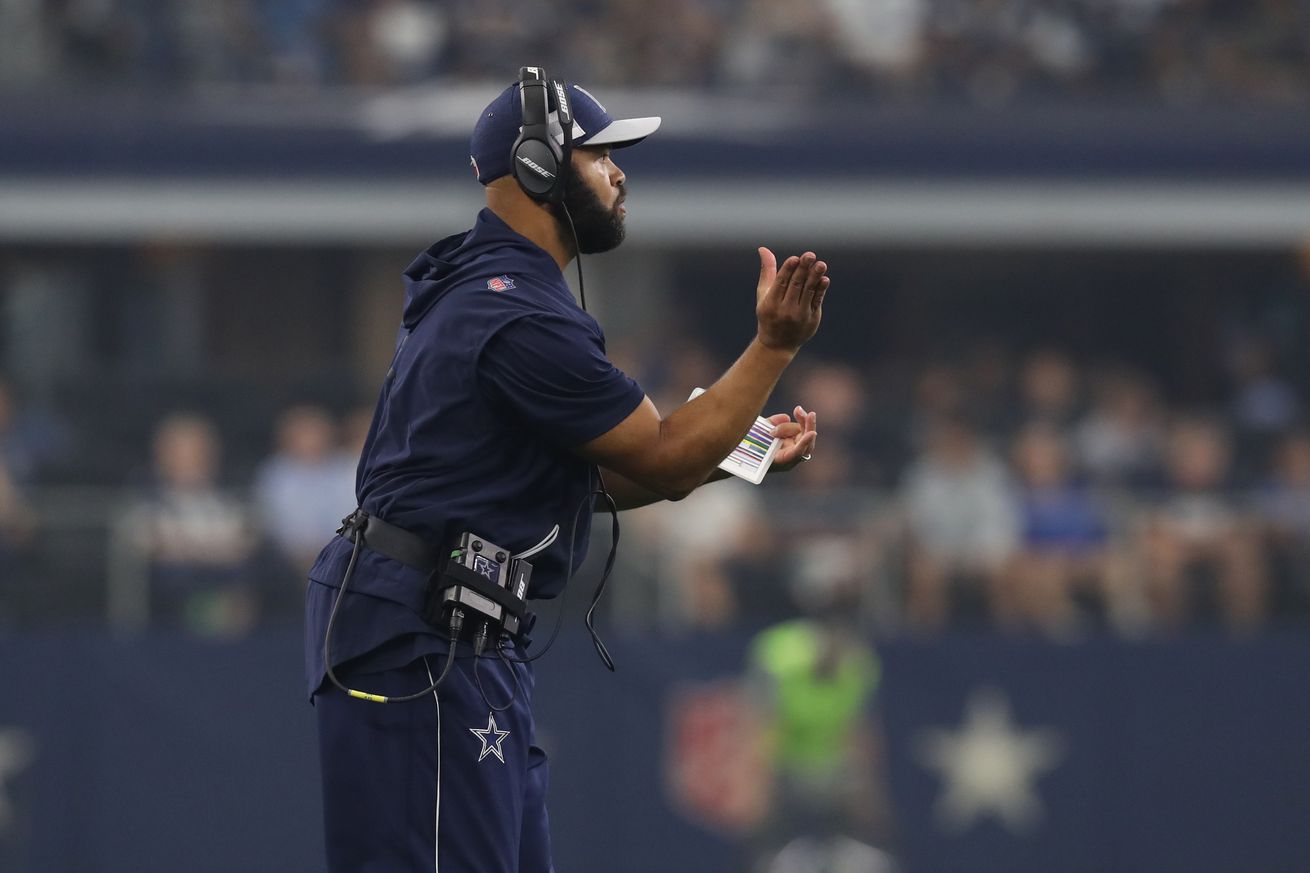 We have yet to reach kickoff of the Divisional Round of the playoffs yet almost all of the NFL teams that were looking for new head coaches have filled those vacancies.

Only the Miami Dolphins and Cincinnati Bengals remain as far as teams searching for a new head honcho, and that pertains to the Dallas Cowboys because secondary coach and passing-game coordinator Kris Richard interviewed for the job with the former.

To be clear here, we all want the best for Kris Richard. If/when he leaves the Cowboys we’ll wish him the best in his future endeavors. Selfishly though, we want to see him coach with the Cowboys because he’s very good. It looks like that could happen as the Miami Dolphins reportedly have a favored target and it is Brian Flores and not Kris Richard.

Sources: The #Dolphins have narrowed the focus of their search to #Patriots defensive play-caller Brian Flores as their new head coach. No deal yet, nothing official. But that’s their target.

Brian Flores is another great defensive mind and a disciple of Bill Belichick’s so it makes sense that the Dolphins, an AFC East team, would want to have him run their ship. Fine by us, though! This possible move would all but confirm that Kris Richard will be staying with the Cowboys in 2019, although he will likely ascend to the defensive coordinator position in title despite performing many of the duties this season.

There was definite concern that Richard would not be on the Cowboys staff in 2019. If things do crystallize the way they appear to be going that concern will be put to rest. Thank goodness for that!