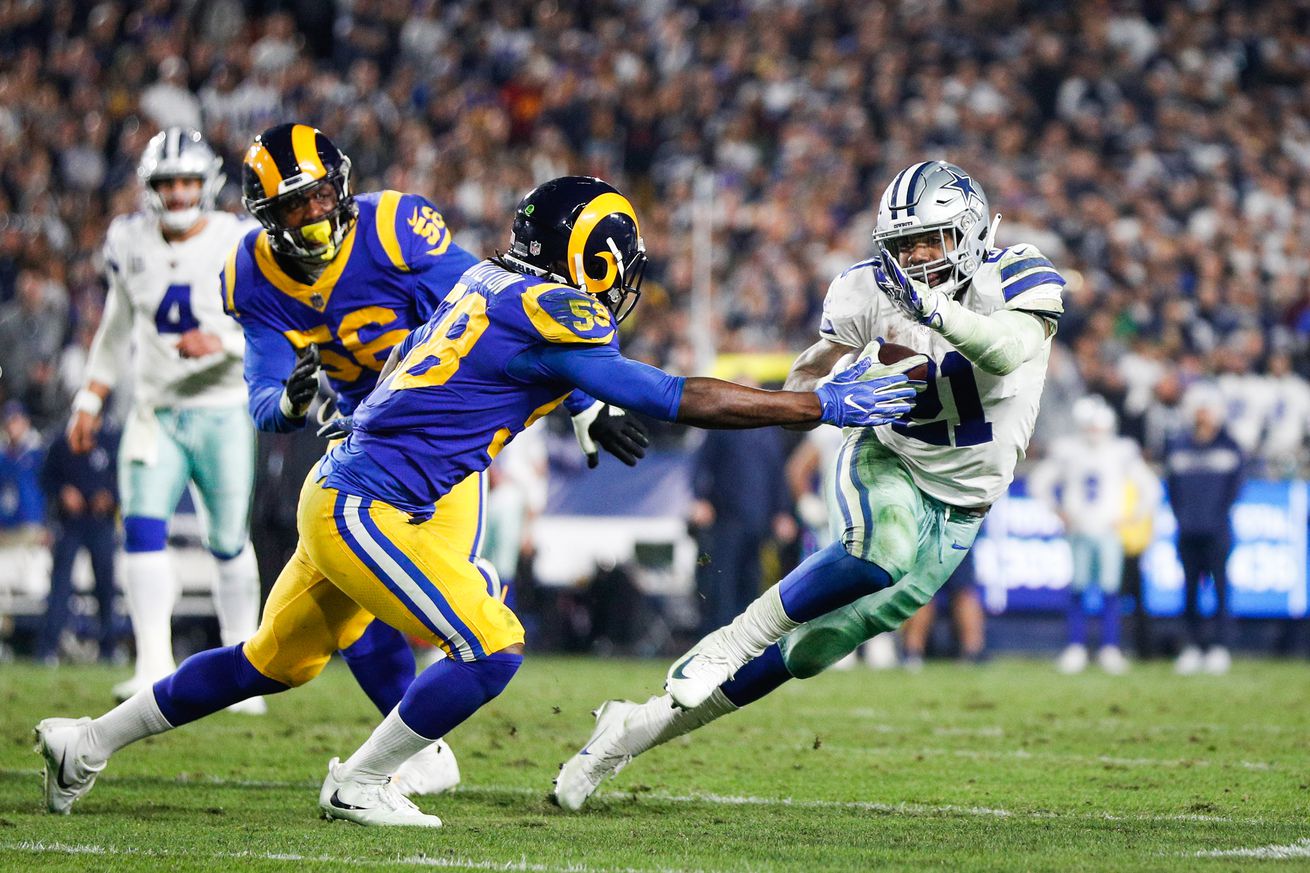 Unfortunately for all of us the Dallas Cowboys saw their season come to an end on Saturday night in Los Angeles.

The thing is though, nobody expected their season to end on January 12th. The Cowboys were supposed to be well done by the time Week 17 rolled around with their sure-to-be top 10 pick headed to the Oakland Raiders (or wherever they’re playing in 2019).

Dallas put on a show, though. They made quite the run and gave us quite the good times throughout it all. During our postgame episode of BTB’s OchoLive we reflected on the season that we saw in addition to the game that ended it all. You can listen below.

It’s officially the offseason which means a lot of things. We’ll take it day by day (the only way we know how honestly) and get ready for the 2019 season. It’s all going to be okay!