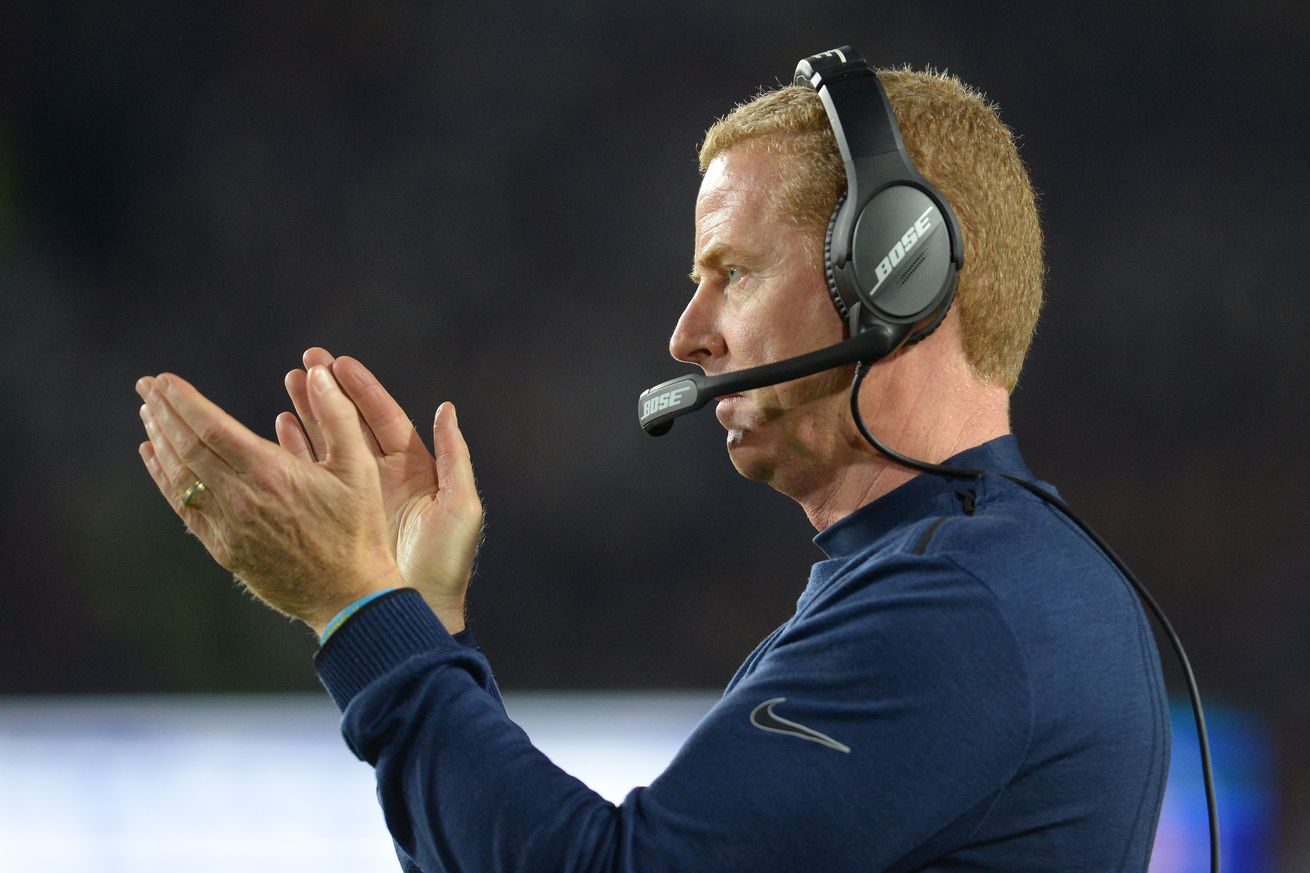 One more game left this season for Jason Garrett and friends.

The season may be over for the Dallas Cowboys but there is one game left on the schedule for Jason Garrett and the rest of his coaching staff. In two weeks, you’ll find Garrett and Co. patrolling the sides of the NFC team in the Pro Bowl.

Jason Garrett and his Cowboys staff will coach the Pro Bowl for the third time in five years. The game will be in Orlando again on Jan.27 #cowboyswire

The Cowboys have five total Pro Bowlers themselves so there will be some familiarity for Jason Garrett at the very least. For what it’s worth Cowboys legend and the NFL’s All-Time leading rusher Emmitt Smith will serve as a captain of the NFC squad, as will Brian Urlacher. That’s somewhat fitting given the season Dallas had with Leighton Vander Esch.

The Pro Bowl is a great opportunity for players who aren’t playing in the sport’s ultimate game. While it’s not what we hoped for, it will be neat to see some Cowboys go at it one last and final time for the season.

Cheers to the Pro Bowl.