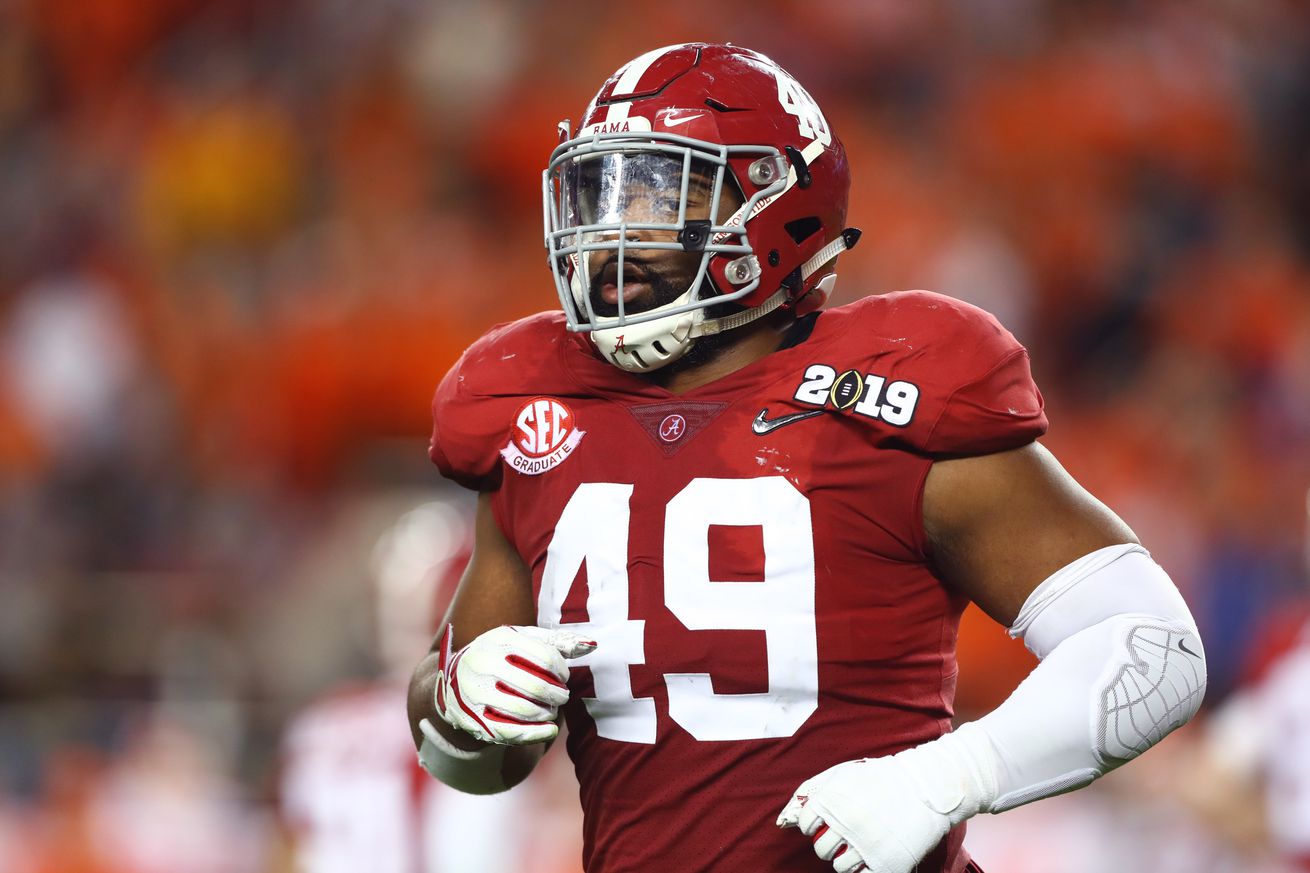 Would you be interested in a defensive tackle for the Cowboys in the 2019 draft?

With the Cowboys season now officially over it’s time to focus on offseason moves and objectives for the team.

We’ll see if there are any changes to the coaching staff (signals are unclear) and how the Cowboys handle free agency (here are all of their free agents), but the signature event of the offseason is of course the NFL Draft.

Dallas doesn’t have a selection in the first round because they traded it to the Oakland Raiders in exchange for Amari Cooper. That pick wound up being 27th overall which was well worth it for a receiver of Cooper’s caliber. Good job by the front office.

The Cowboys will still have a lot of picks to work with, including a likely fourth-round compensatory one, but their first will be 58th overall in the second round. What position should they address there?

How about some help along the defensive line?

2018 brought the Hot Boyz into our lives as the Cowboys established a front seven that became one of the league’s best. There is a lot to be excited about from the guys up front, DeMarcus Lawrence’s situation is obviously one that needs to be addressed, but there’s also a lot of room for improvement. Say at, I don’t know, defensive tackle for example.

The Draft Network released a two-round mock draft on Monday and in it the Cowboys are taking Alabama’s Isaiah Buggs. There’s a lot to like.

Isaiah Buggs is a burly interior defensive lineman who plays on the edge for Alabama in their base packages on early downs. That role won’t suit his lack of athleticism well in the NFL, but Buggs is a power-playing, slow-burn pass rusher who can discard offensive linemen with his hands or run through them to the pocket as well. He’s a load when he brings it, capable of lining up all over the defensive front as a capable pass rusher and consistent point-of-attack threat against the run.

Quinnen Williams is the Alabama interior defensive lineman that the world knows all about (he’s gone with the first overall pick in this mock) but his teammate Buggs is certainly far from a consolation prize.

There are other positions of need for the Cowboys like safety and tight end, but the interior of the defensive line definitely needs to be addressed. Isaiah Buggs is one name to know now as the draft season is officially upon us.

Here are some Isaiah Buggs highlights.