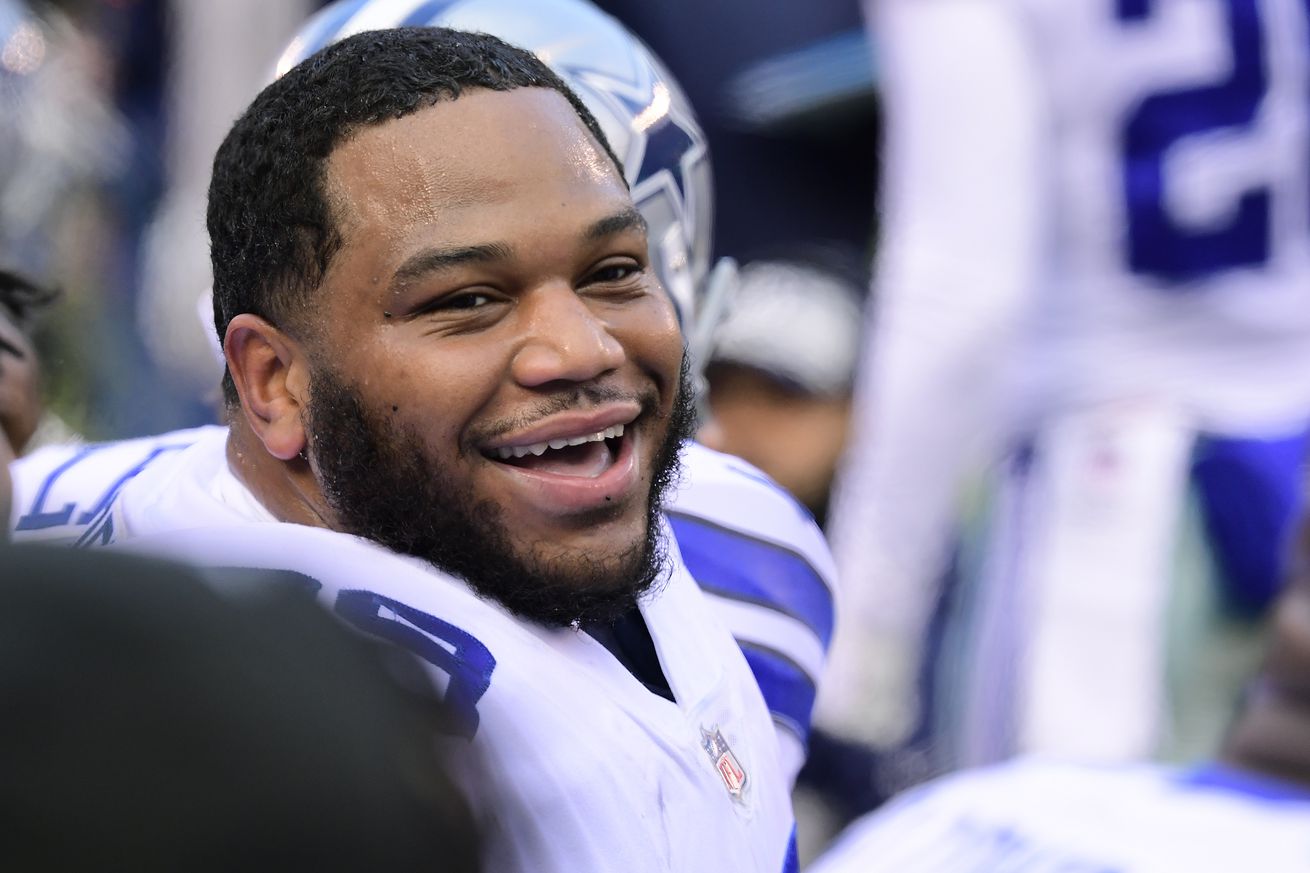 It must have been a painful second half for Woods.

As the days continue to pile up, the Cowboys playoff loss to the Los Angeles Rams grows farther in the distance. Truth be told it was less than a week ago and an interesting detail from the contest has emerged.

According to NFL Network’s Ian Rapoport, defensive tackle Antwaun Woods tore his labrum in the second quarter of the game in LA. Remarkably, he played through it over the course of the rest of the game. Woods took to Twitter to corroborate the report and chime in why he fought through the pain.

No Pain No Give , for my dawgs! No matter the outcome https://t.co/YsP3epWIEo

Rapoport also notes that Woods had surgery on Thursday. This we knew thanks to Woods’ Instagram account (and the BTB Twitter which you should definitely be following). Thankfully, he will reportedly be ready to go in the spring.

Looks like @AntwaunWoods_ is having some sort of surgery to begin the offseason pic.twitter.com/QVALgu7EVx

Antwaun Woods is one of the more interesting finds that the Cowboys have had recently. He’s gelled nicely into the locker room, he was a champion of the “Hot Boyz” moniker, and become an important player in the heart of Rod Marinelli’s defensive line.

He’s also a warrior. We’re lucky to have him. Get well soon, Antwaun.