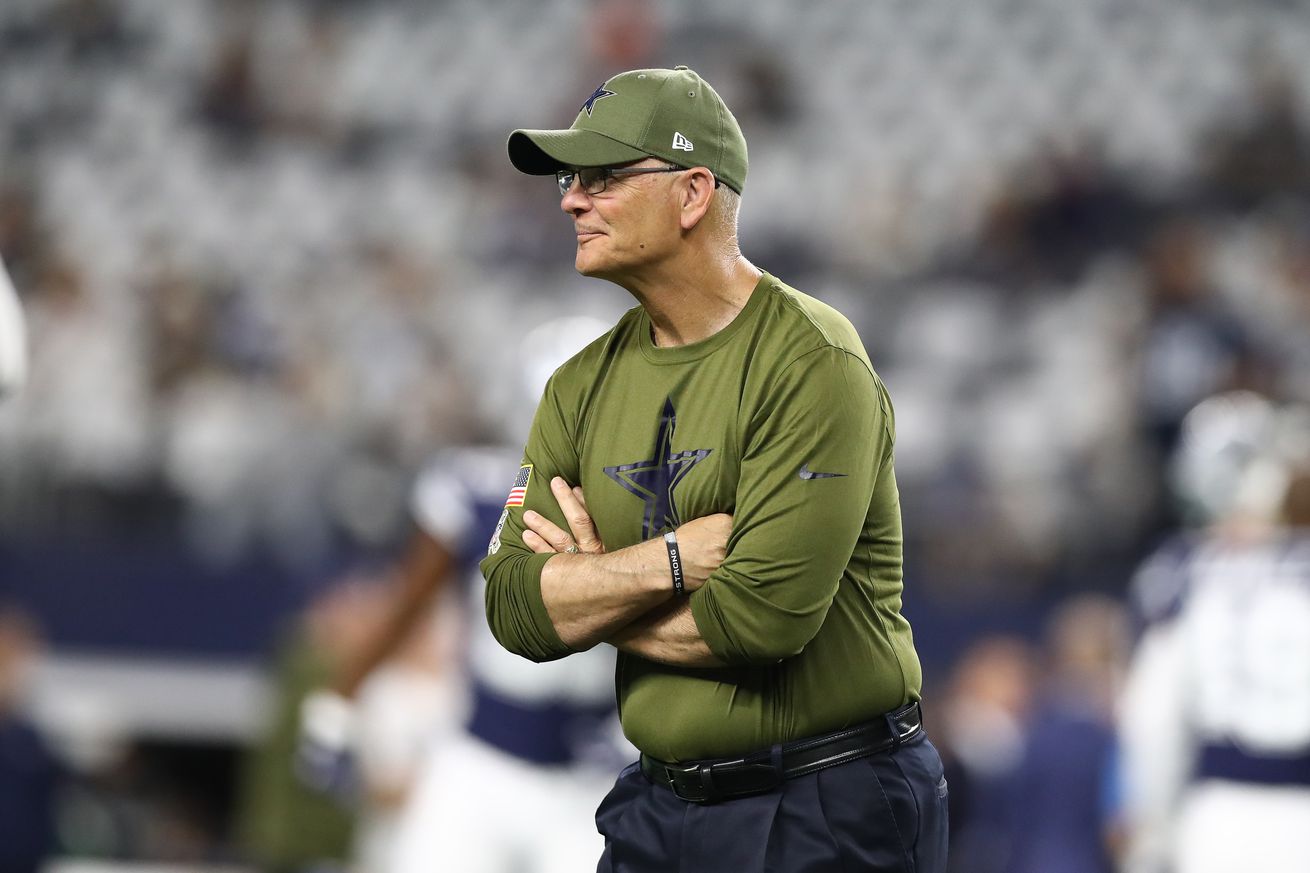 Did the Rams know anything special in the game, and if so, how did they gain their knowledge?

In the fallout of their playoff loss to the Los Angeles Rams the Dallas Cowboys had some not-so-flattering news surface about their postseason performance.

Just one day after their season ended, the Cowboys saw news that they reportedly tipped their defensive scheme. In short, Rams players claim to have known what the Cowboys were doing “over 90%” of the time. That wouldn’t be ideal.

There were two basic reactions to this news. One camp believes this is commonplace and something that occurs all the time across the NFL. That makes sense honestly and it’s just a matter of most teams keeping their lips sealed when it comes to it.

The other school of thought felt this was embarrassing for the Cowboys organization. Sure, teams are aware of trends and habits that they see and study on film, but to know things all the way down to a specific tell? Surely you can prepare better for that.

The truth is that it’s probably some mixture of both hings, but how were the Rams able to dissect it so well? Do they do that with every team they face and they only divulged having done it against the Cowboys? Or was their something specific regarding this particular matchup for them?

Rod Marinelli has served as the Cowboys defensive coordinator for some time (and according to him that time isn’t up) and he’s been in NFL circles for far beyond that. Marinelli is one of the league’s more-tenured coaches having had stops in many destinations with Tampa Bay serving as the most successful.

Someone else who spent time with the Buccaneers is Rams head coach Sean McVay. He was only there during the 2008 season and one of the quarterbacks there at the time was Chris Simms. You can find Simms covering the NFL for Bleacher Report these days and he floated an interesting theory on the latest episode of the Simms and Lefkoe Podcast. It’s well-known that Rams linebackers coach Joe Barry is the son-in-law of Rod Marinelli – maybe he was hip to the idea that Marinelli’s unit typically has tells?

Barry is more than related to Marinelli through marriage, he spent time on the same staff as him during their days together in Tampa Bay. Also part of that staff at one point was current Rams offensive line coach Aaron Kromer. With Barry and Kromer knowing Marinelli so deeply, it’s certainly fair to wonder whether or not that familiarity is what tipped them off to what Marinelli would be planning.

Los Angeles could have supposedly known what the Cowboys were going to do for any number of reasons. This is one possible explanation and one that happens to make some bit of sense. Make of it what you will.