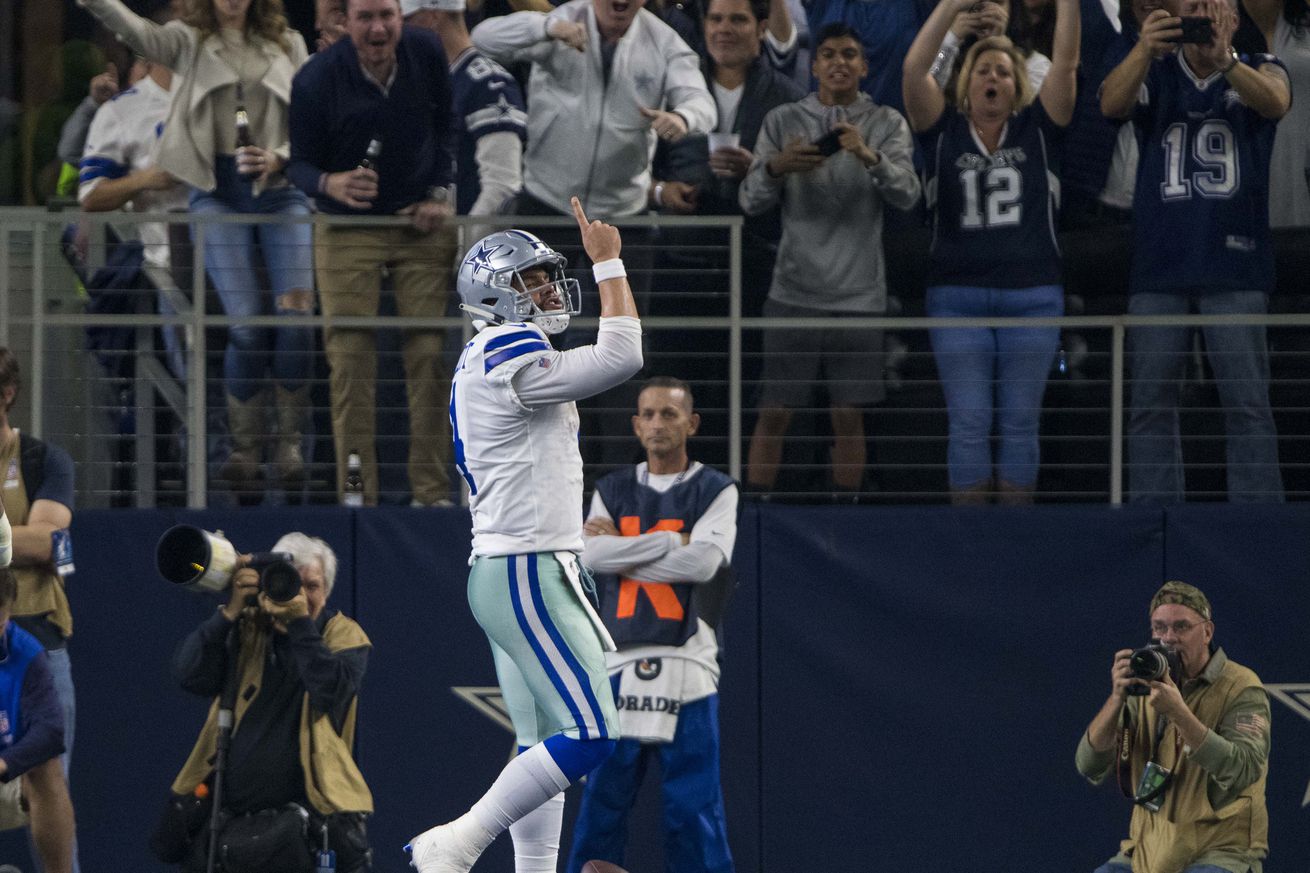 Friday saw the Dallas Cowboys fire Scott Linehan and such a move brings out a lot of questions.

Who will replace Linehan? Who ultimately made the decision? Who even wanted the decision to be made? How long was this in the works?

Time will likely give us some answers, but we have a bit of an interesting one in the immediate aftermath of it all. There were some murmurings that Scott Linehan’s fingerprints weren’t all over the Week 17 game in New York as they had been in other contests, our own Tom Ryle elaborated on this following the game, and it looks like that was the case. What’s more is that Dak Prescott’s fingerprints were on it.

From what I’ve been told, Scott Linehan had seen his role in the offensive gameplan significantly reduced over the final weeks of the season, despite still calling plays.

This included greater input from Jason Garrett, Doug Nussmeier, and even Dak Prescott.

Jason Garrett has obviously called plays and designed offenses throughout his career so it’s not shocking to see that he would be involved. Doug Nussmeier was Amari Cooper’s offensive coordinator at Alabama so he’s been around the block as well. Involving Sanjay Lal feels like corralling all the intellect possible, a brain trust is never a bad thing.

It says quite a lot that the Cowboys would involve their third-year quarterback in offensive game-planning. The game in New York served as the perfect field test for whatever the Cowboys have have been thinking they were capable of offensively and we saw them execute it to the tune of Dak Prescott’s career day. Perhaps that is the type of offense, and specifically the type of offensive input, that we can expect from this staff in the future.