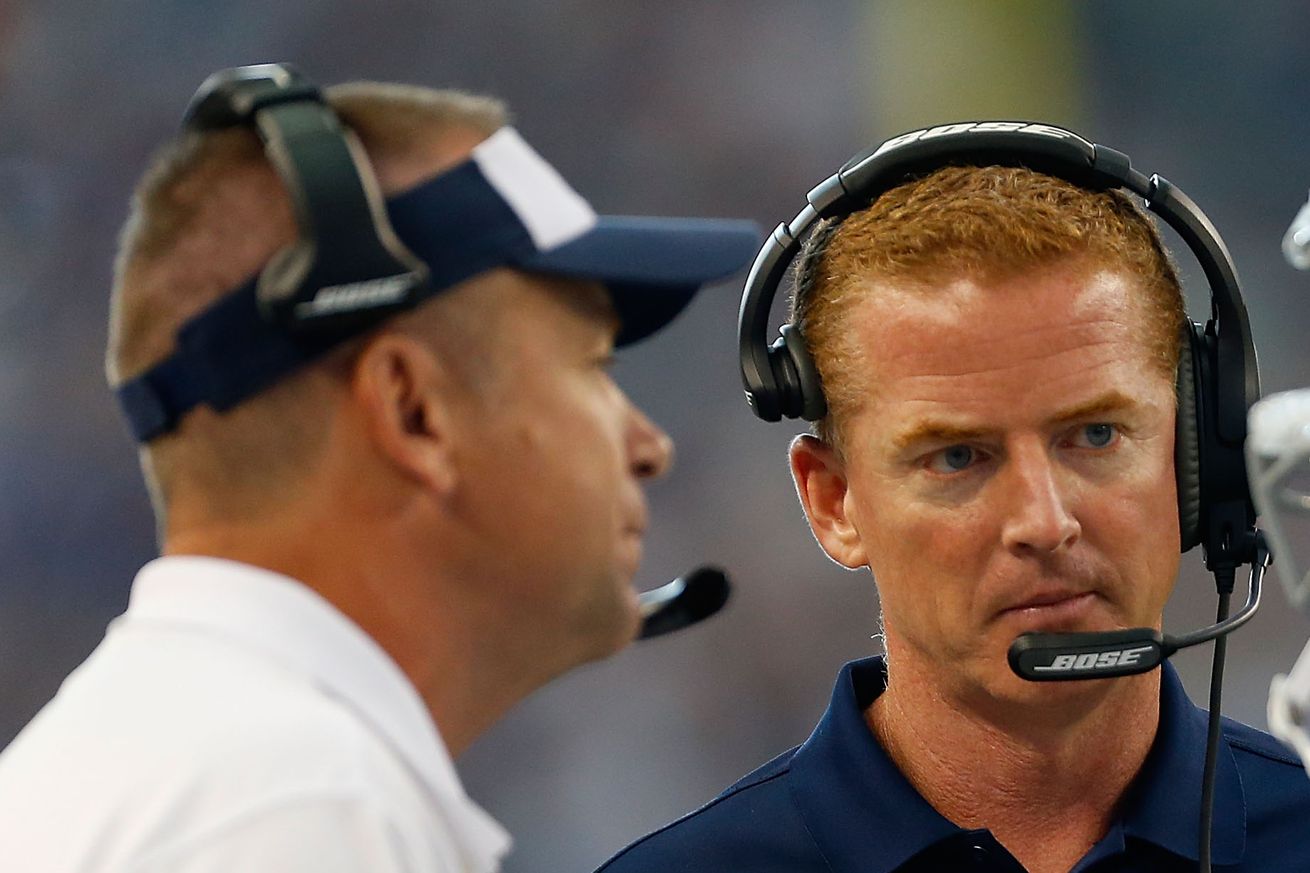 It has been quite a day in the land of the Dallas Cowboys. The team finally did what many in the fanbase have wanted for a while, they fired offensive coordinator Scott Linehan. In some ways, that’s the easy part. Now they have to get it right with his replacement, that is the real trick. Check out our latest show as RJ gets into all the details and tries to suss out what will come next.

Whaddup World! It finally happened… the Dallas Cowboys fired Scott Linehan. Check out the latest OchoLive as we dive into the biggest story of the offseason so far and the domino effect that it could have on the Cowboys. Who will replace Scott? Where did this decision likely come from? What does it say about Jason Garrett? We get into all of that and more! Huzzah!