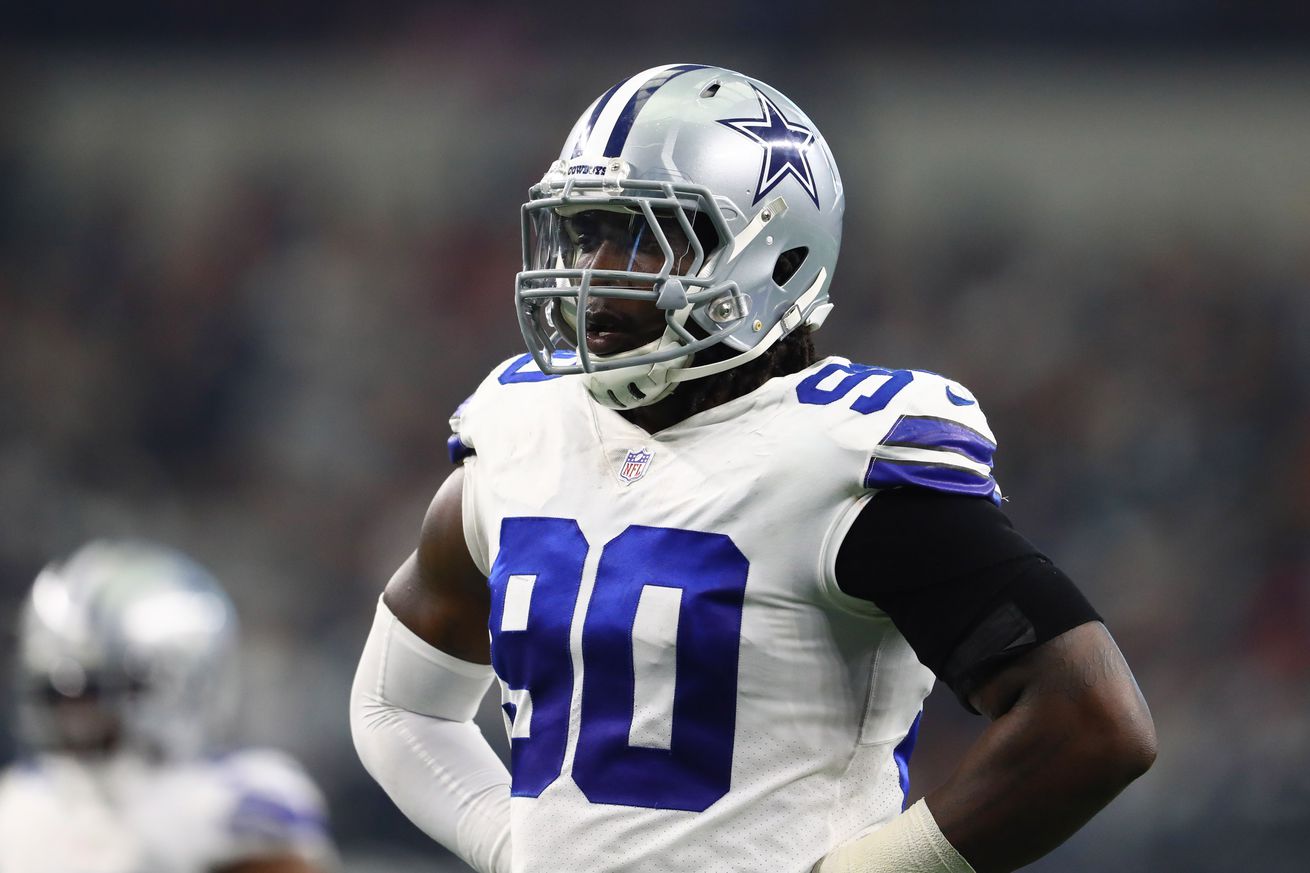 DeMarcus Lawrence will have surgery to repair a shoulder that bothered him in the past season.

In the middle of the Cowboys season we found out that DeMarcus Lawrence had been playing with a torn labrum in his shoulder for two years. That doesn’t sound like something that tickles which is why he said then that he’d likely have surgery in the offseason. Welcome to the offseason.

Cowboys DE DeMarcus Lawrence will have offseason shoulder surgery. He does not have a date set yet. “Just waiting on the doctor when I get back to tell me when he’s available.”

Tank and some of his Cowboys teammates are currently in the Pro Bowl representing America’s Team. Technically, it could be the last time that see Lawrence wearing the star, but no one is betting on that being the case.

DeMarcus played on the franchise tag in 2018 and as a result his contractual status is one that needs to be figured out over the next few months. It doesn’t sound like he’s sweating the details much as he’s put the onus completely on the team at this point. His stance is clear.

DeMarcus Lawrence: “If they don’t want this energy and intensity and this focus every day to get better, then make your move. The ball is in their hands. I feel like I’ve prepared for this moment and showed them I’m here for the long haul.” https://t.co/Or9S8JgcvG

For what it’s worth, the Cowboys do appear more comfortable now than they were a year ago in terms of giving Tank a new deal.

“I wouldn’t say we were a long ways apart; we were apart,” Stephen Jones said of last year’s negotiations. “Certainly DeMarcus has done his part to make us feel more comfortable. He put together now two back-to-back, double-digit sack seasons. Of course he’s a leader by example. … Nothing’s changed in terms of my opinion, except for the better.”

Will it happen? It seems likely, but the NFL is a crazy beast.