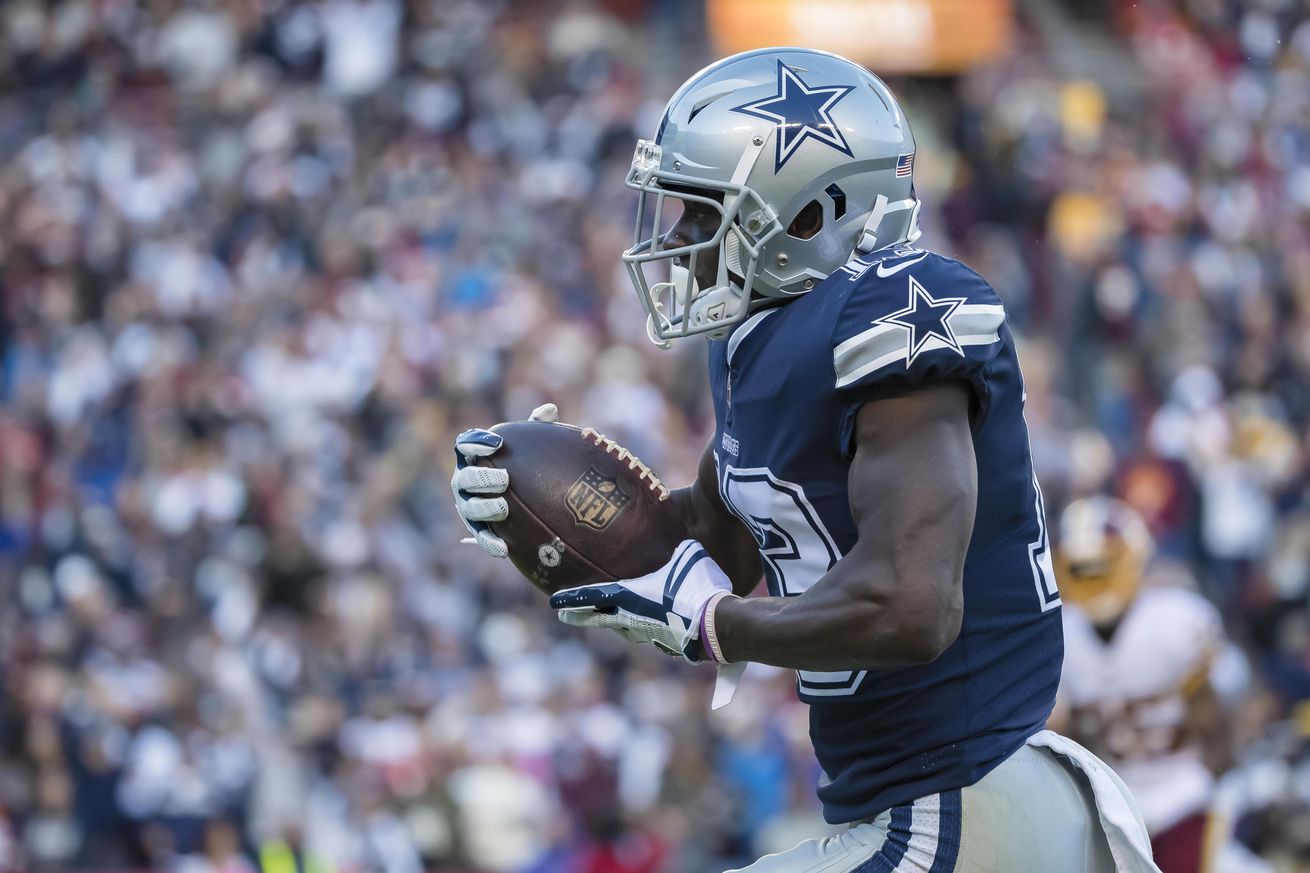 The Cowboys 2018 third-round pick, Michael Gallup, is a star in the making.

Ed Note: Hey all, we’re adding a new film room analysts to the site. Matt Minich has been doing some work on our YouTube channel and we’ll be sharing some of his insights on these pages going forward. A little about Matt:

Matt Minich coached college football for over a decade winning conference championships at both the FCS and D3 level. He coordinated a defense that led Division 3 in passing and pass efficiency as well as a punt block unit that led the nation in blocks. Matt also writes for SB Nation’s Cincy Jungle and hosts the Best Available Draft Podcast on The Grueling Truth podcast network.

The Cowboys have made a much needed change at offensive coordinator, but they still need to add weapons in the passing game. Fortunately, their 2018 third-round pick wide receiver, Michael Gallup, is a star in the making. In the Cowboys’ Week 7 matchup against Washington, Gallup gave us a glimpse of what he could be, as he scored his first NFL touchdown.

The primary read is Hurns, but he does a poor job of selling the hitch, and Washington cornerback Josh Norman is not fooled.

Gallup does a much better job with his route. He turns his shoulders and hips, making his route look just like a hitch. This fools Washington cornerback Greg Stroman into breaking on Gallup’s route. When the pass gets to Gallup, he has a five-yard lead on Stroman and an easy touchdown.

Gallup is a tremendous athlete and an excellent route runner. He needs to spend the offseason working with quarterback Dak Prescott to build familiarity and become a bigger part of this offense.