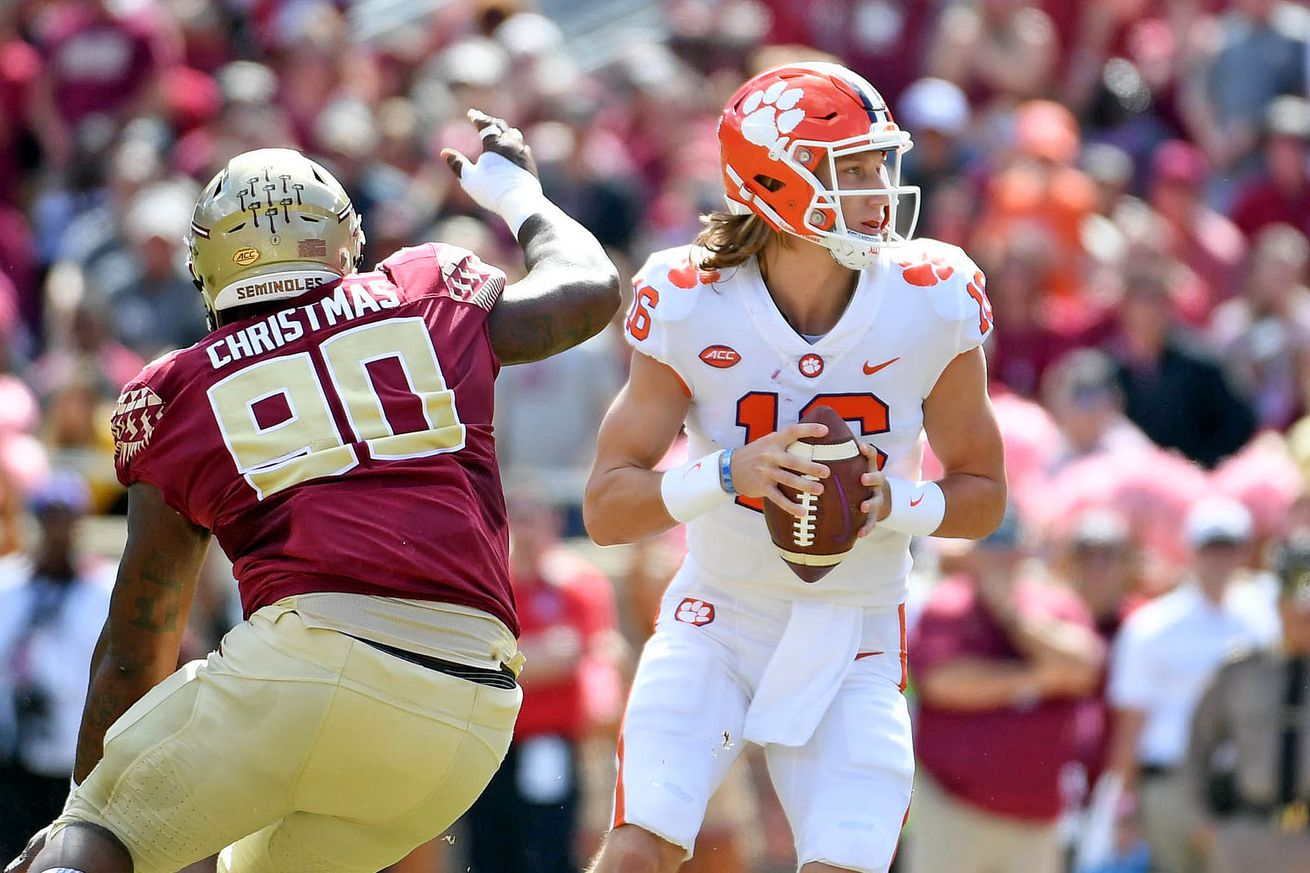 It’s not December, but it is Christmas season. Meet Florida State defensive tackle DeMarcus Christmas. After measuring an impressive 6’4” and weighing in at 302 lbs., Christmas met up with me at media day and gave some really interesting insight on his hectic trip to Mobile, what he wants to show this week at the Senior Bowl, and more!

Christmas had a nice first day of Senior Bowl practices playing the run in 1-on-1’s and in team work. He has ideal size to plug up the middle of the line, but also has shown great ability to shed offensive lineman at the point of attack. Christmas is extremely powerful at the point of attack due to his violent hands, powerful lower half, and he shows impressive body strength. One thing that really stood out in the first two days of Senior Bowl practices was the bend and lower body flexibility that he showcased. For more of a run defender defensive lineman, Christmas played with much more athletic ability in his lower half than I initially thought.

His biggest struggles come with his lack of length and ability to get off blocks when his first step explosion and initial power push fails him. The production at Florida State for being a four-year player is a bit concerning, but Christmas isn’t a guy who offers a ton of pass rush production, and is more so a creator for other guys along the defensive line.

He mentioned in our interview that he wanted to prove he could be dominant pass rusher at the next level. While I think that’s still been his biggest struggle this week in Mobile, he did find a bit more success in those pass rush situations on day two than he did on day one. He has day three, the Senior Bowl game, and the NFL Combine in February to continue to help his draft stock.