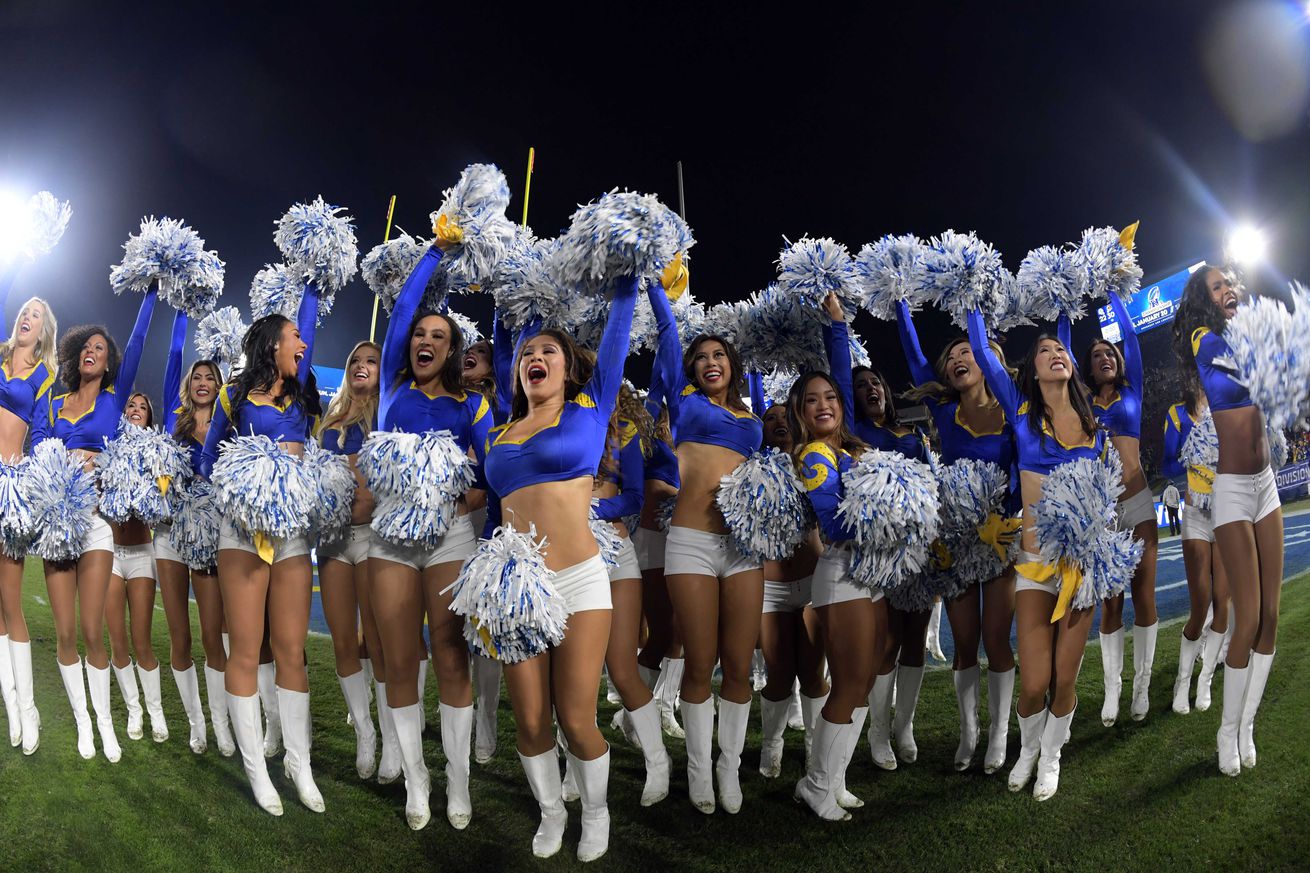 The Super Bowl is still over a week but we already have new Super Bowl odds for all 32 teams next year!

Out with the old and in with the new. Super Bowl LIII hasn’t even been played yet and we already have new Super Bowl odds! Sure, the Patriots and Rams are the two teams left standing at the end of this season, so it’s no surprise that they top the list of next year’s favorites as well, but the odds of both teams repeating as Super Bow participants next year are pretty slim.

In fact, the odds are stacked heavily against either of this year’s finalists making it back to the Super Bowl next year:

Yet despite that predictable unpredictability, the Vegas odds have this year’s top teams as next year’s favorites. They are followed by the Chiefs, Chargers, Saints, and Colts. The Cowboys open at +2000, which ties them for the seventh-best odds with the Eagles and Vikings, and ranks them tied for 10th overall.

But a lot can and will happen between now and the end of next season.

Here’s how the 32 NFL teams stack up in the early Vegas odds for the 2020 Super Bowl.

The Cowboys have 16 free agents, but the core of their roster will remain intact. They head into 2019 with eight Pro Bowlers on their roster, and the strong 2018 draft class led by Leighton Vander Esch, Connor Williams, and Michael Gallup will likely play an even bigger role next year. Plus they’ll have the draft and free agency to add the pieces that will get them beyond the divisional round of the playoffs next season.

Vegas notwithstanding, history doesn’t like the Patriots or the Rams making a repeat appearance in the Super Bowl. Who is your favorite to take home the Lombardi Trophy next year? Let us know who your NFL underdog is, and why.