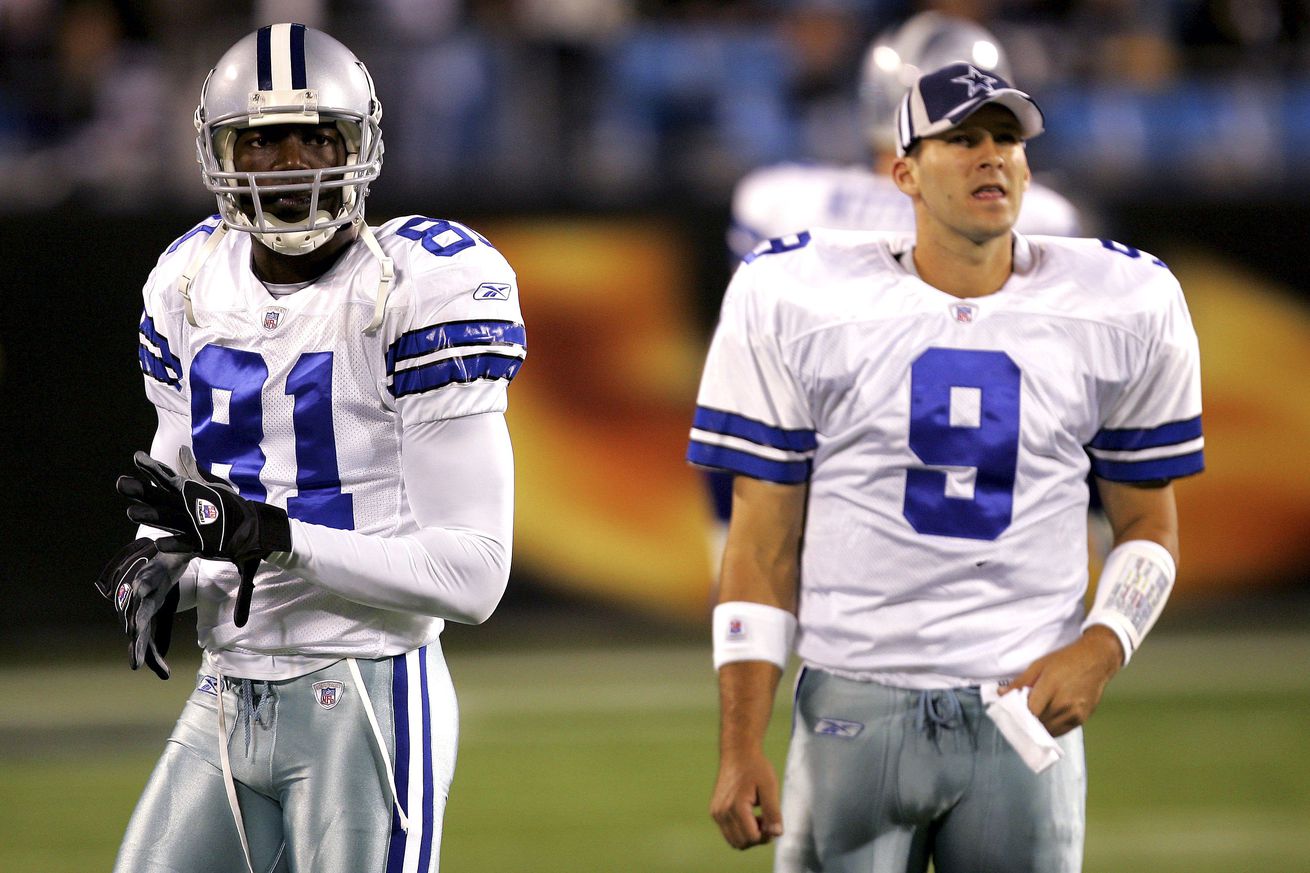 We’re nearing the end of the NFL season and with that comes some sadness. The offseason isn’t quite the same although thankfully at least this spring we’ll have some football to watch with the Alliance of American Football.

Before we get there though we have to have the season’s final game, Super Bowl LIII. There’s an interesting twist to this game for Cowboys fans as the game is on CBS, that means Tony Romo will call it with Jim Nantz (cue the “Tony Romo finally made it to a Super Bowl!” jokes).

Romo is in his sophomore season in the booth and he’s dazzled football fans all over the world. One of his finer performances was his most recent during the AFC Championship Game between the New England Patriots and Kansas City Chiefs. Romo’s ability to dissect, diagnose, and predict what was happening during a game served as an extra sweetener on top of a fantastic game. It was universally loved.

Cowboys fans argue about all sorts of things but the idea that Tony Romo threw interceptions in game’s final moments is a throwback topic that will surely bring some fond memories forward. In an appearance on NFL Total Access on Friday, T.O. wasn’t too impressed with what Romo’s done. Sure, he calls plays and stuff, but why didn’t he do it as a quarterback on the field then if he’s so smart?

Terrell Owens says Tony Romo is “great in the booth…opposed to what he did on the field.” pic.twitter.com/6J3bU55WPH

We’re about to be in the middle of Super Bowl week which means lots of people will be doing lots of public appearances. This is Owens’ first wave round doing these at the Super Bowl since entering the Pro Football Hall of Fame, why go out of your way to hate on what everyone else is enjoying?

This is classic T.O. if we’re being honest. The world loves and is totally down with something awesome, and he has to have an opinion that’s different. He always was the contrarian.