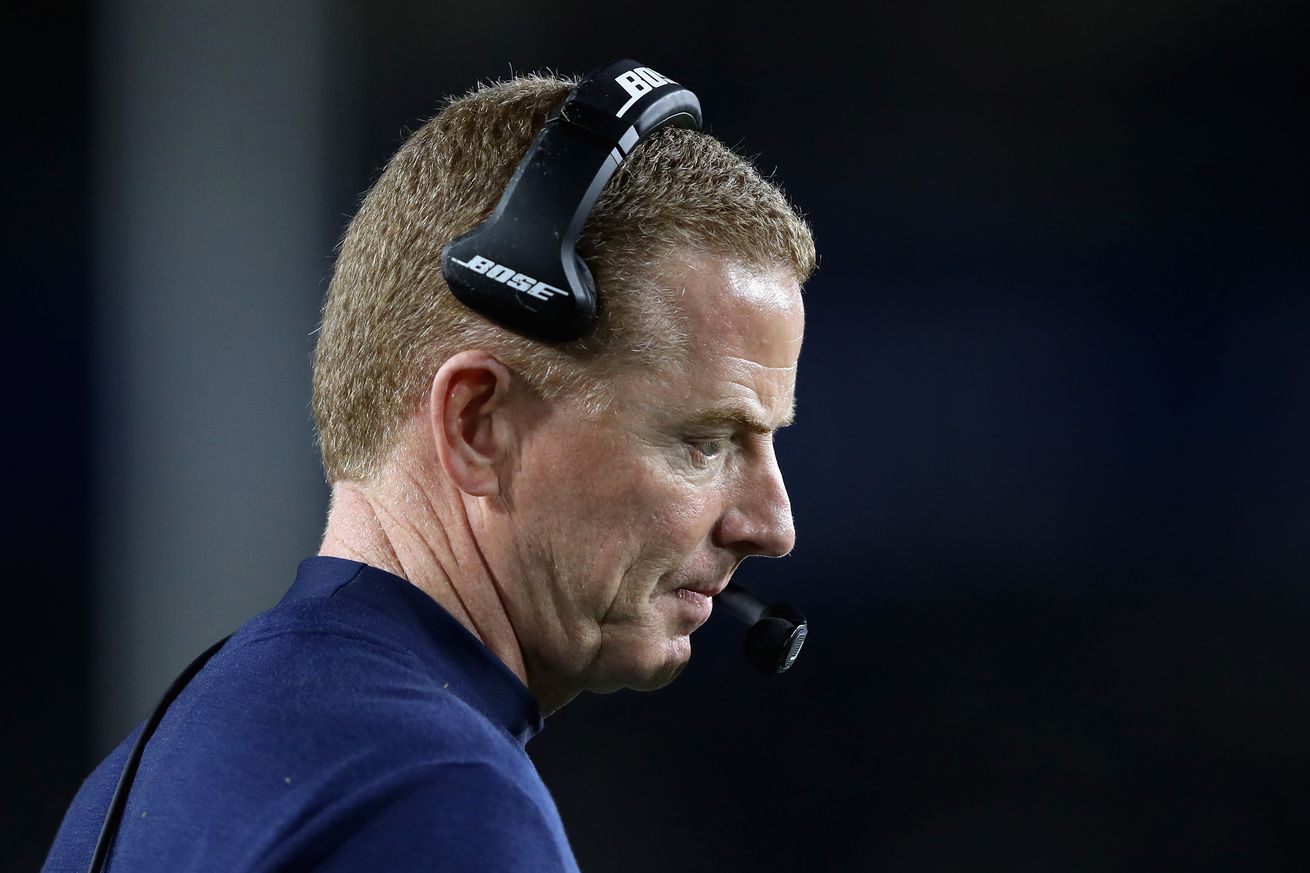 10-6 was a quality regular season, but doing it again could be problematic for the Cowboys.

When you finish strong like the Dallas Cowboys did in 2018 by turning a 3-5 mid-point record into a 10-6 finish, expectations rise. With only one must-keep free agent, money to play around with under the salary cap, and a young roster that should only get better, there is a blossoming belief that the Cowboys will only be better in 2019. The offseason is all about optimism.

Perhaps we need to temper that optimism with a reality check. Our own OCC recently did an article with a historical look at teams that finish 10-6 and how they do the following season. His conclusion? It’s hard to reach double-digit wins a second season in a row and that the Cowboys better be ready to make some changes to do it.

Dallas has started that process by firing Scott Linehan. We’ll see how many more changes they make along the way this offseason. Another reason to worry about reaching the heights of last season with double-digit wins and an NFC East crown is the old “winning close games” theory. In general, it says if you won an inordinate amount of close games in one season, in the next season you will regress. Here is a quick explanation of a study done before the 2018 season.

For the purpose of this exercise, we’ll say that close games are defined as games with a point differential of seven points or fewer. From 2006 to 2016, only 19 teams posted five or more close wins than close losses in a single season (ex: 5-0 record or 8-3 record.) Only about five percent of NFL teams over the last 11 years qualify for this group, a telling sign for how random the results of close games are.

If a team does qualify for this group, this is a red flag for things to come. Of those 19 “lucky” teams, 16 of them (84 percent) regressed in overall record the next year, with only the 2006 Indianapolis Colts, the 2008 Indianapolis Colts and the 2012 Indianapolis Colts being the exceptions. In this 19-team group, the average team won 11.8 games in their “lucky” year and regressed to 7.6 wins the season after. Excluding the clear outlier franchise (Colts), those numbers are slashed to 11.7 and 6.4.

You might already be guessing that Dallas won an inordinate amount of close games in 2018. If so, you’d be right. According to ESPN, Dallas was 8-2 in games decided by seven points or less. In an article attempting to project the Vegas line of wins for 2018 (which is 8.5 in the article), they point out the fact that the “winning close games” theory just might get Dallas in 2019.

Cowboys fans will likely see this as easy money, given that Dallas went 7-2 after trading for Amari Cooper and won’t have any cap constraints preventing Jerry Jones from retaining the team’s core contributors. The reality is that few teams project as more likely to decline than the Cowboys, who played more like an 8.4-win team all season and will face a first-place schedule in 2019.

Dallas finished the year 8-2 in games decided by seven points or fewer, and nothing about its track record under Jason Garrett suggests it will be able to keep that up.

The Cowboys faced a situation like this in recent history. In 2016 they went 13-3 with a 7-2 record in close games. The following year they went 9-7. Sure, there were some extenuating circumstances that year with Ezekiel Elliott’s suspension, but it does serve as an example of what can happen.

There is plenty to be optimistic about with the young and talented Cowboys who seem to be on the rise, but they’ll need to work overtime to beat historical trends for 2019.