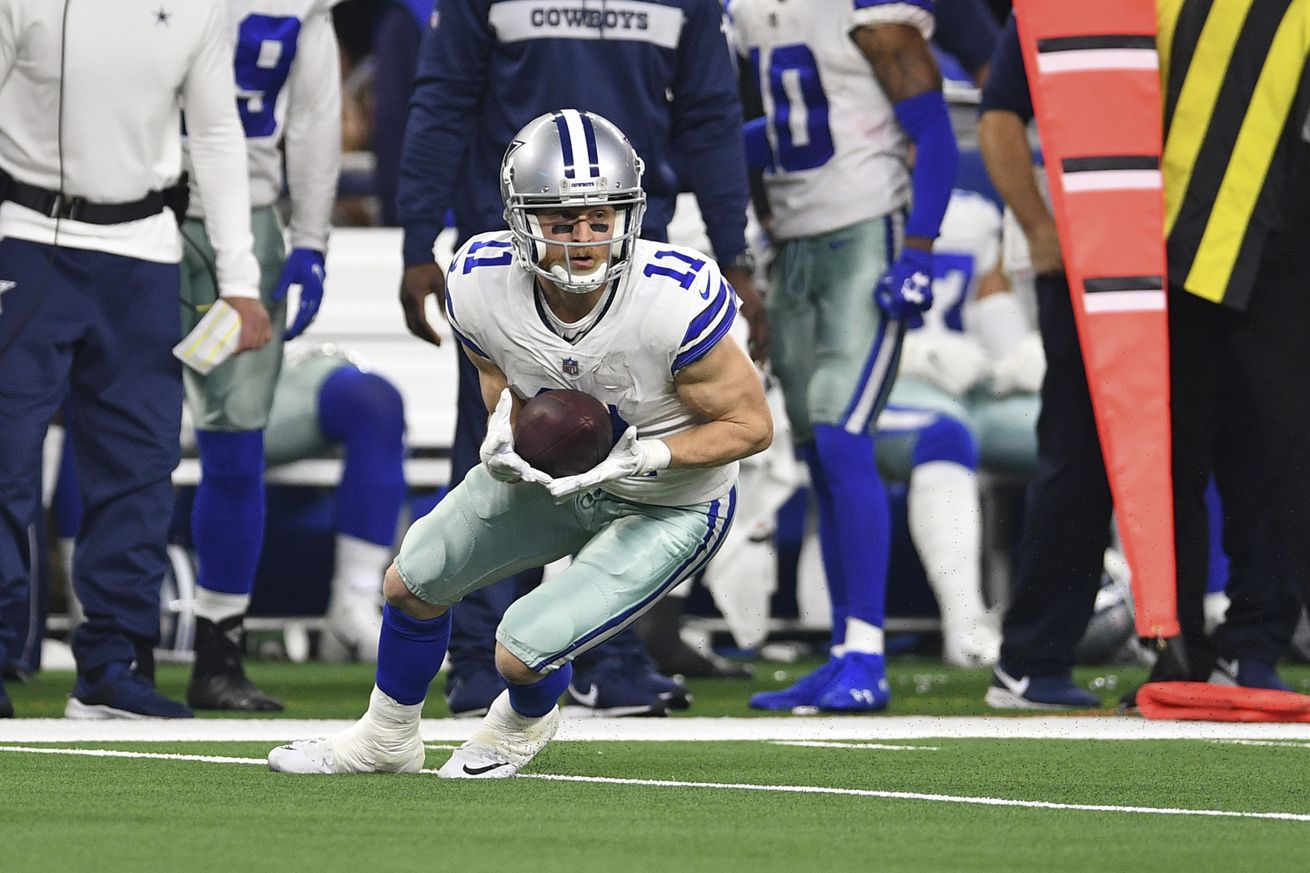 Jerry Jones doesn’t seem to have a problem with players speaking their minds.

There’s been plenty of talk about Cowboys wide receiver Cole Beasley recently. It started with some typical straight-forward comments from Beasley that said the front-office decides where the ball goes in the Cowboys offense and that he was not a high priority in that regard.

Honestly, the front office pushes who they want to get the ball to. I haven’t been a huge priority in that regard. Maybe that will change but I’m not sure. More balls come my way in 2 minute drill where nothing is planned. https://t.co/ioih9BJJv1

This combined with the fact that Beasley is a free agent started the train of thought that he was as good as gone. Even though Beasley kind of walked back some of the thrust of his comments, the idea took root that maybe the Cowboys front office wouldn’t take to kindly to the outspoken receiver’s comments.

That’s not the case. Jerry Jones made that point clear in a recent interview. Jones was asked about DeMarcus Lawrence’s recent comment of “your move” to the Cowboys in respect to his free agent status this offseason.

Then, Jones, on his own, brought up Cole Beasley‘s remarks. Beasley tweeted that the “front office pushes who they want to get the ball to,” and after it raised eyebrows in Dallas, Beasley tried to clarify that “EVERY team’s gameplan in pro sports is dictated by the front office.”

Jones was not offended, though he didn’t directly address Beasley’s contention.

“While I’m at it these comments that these players make, the one that Cole Beasley made,” Jones said. “I love it, and that’s Cole. I asked Cole when Cole first got here as a free agent, I told him he played pretty good. We had them out at the stadium on the last practice of the spring and he looked pretty good. No pads, just out there doing what you do in OTAs, and we had a little dinner for them after it was over. And I saw him, introduced myself, really personal, and said, ‘Man, you looked pretty good out there. I’m proud for you.’ And he said, ‘You ain’t seen nothing yet.’ Well, that’s Cole Beasley. That’s Cole Beasley.

Far too much attention was paid to Beasley’s comments, they were never going to be a deciding factor in whether the Cowboys re-sign him this offseason. Jerry Jones has confirmed that part of the equation with his comments.

Like any smart franchise, the Cowboys will weigh Beasley’s production and prowess on third down versus his age and the dollar amount that it will take to keep him in Dallas. Everything else is window dressing.