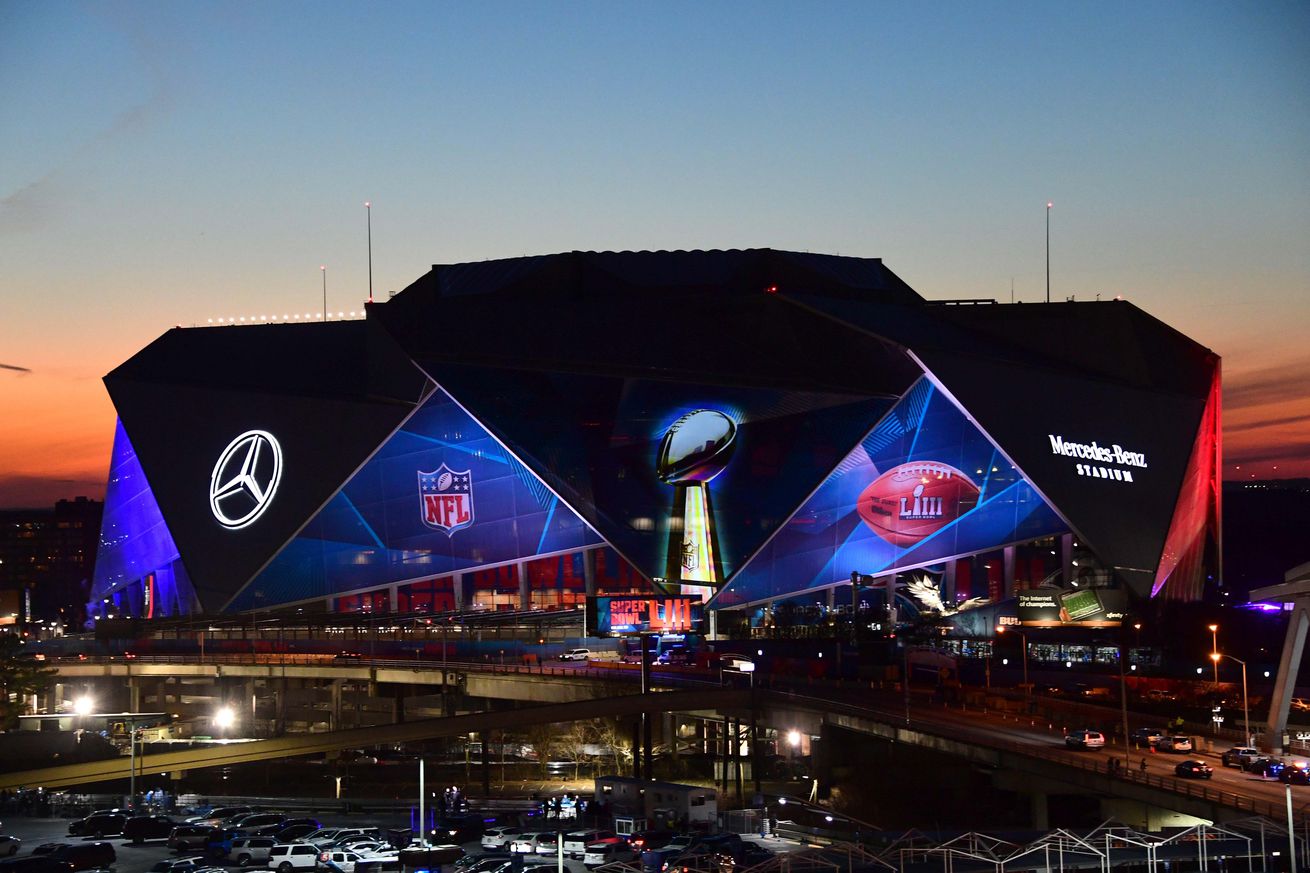 I’ve been in Atlanta on Radio Row with ESPN San Antonio through the week and gotten to see all of the hysteria going down. We’re at a point where people are starting to remember than actual game of football will be played and that it’ll be between the New England Patriots and Los Angeles Rams.

In order to properly understand what’s going down with the Pats and Rams we gathered the best. Bernd Buchmasser from Pats Pulpit and Jeanna Thomas from SB Nation (often times The Falcoholic) joined me on the official Blogging The Boys YouTube Channel for a breakdown of what’s been going on. Give it a watch and the channel a subscription.

Bernd, Jeanna, and I will be doing a few more recap videos like this throughout the rest of Super Bowl week. If there’s something specific that you want to see let us know! Hopefully the Cowboys find a way to win one soon.