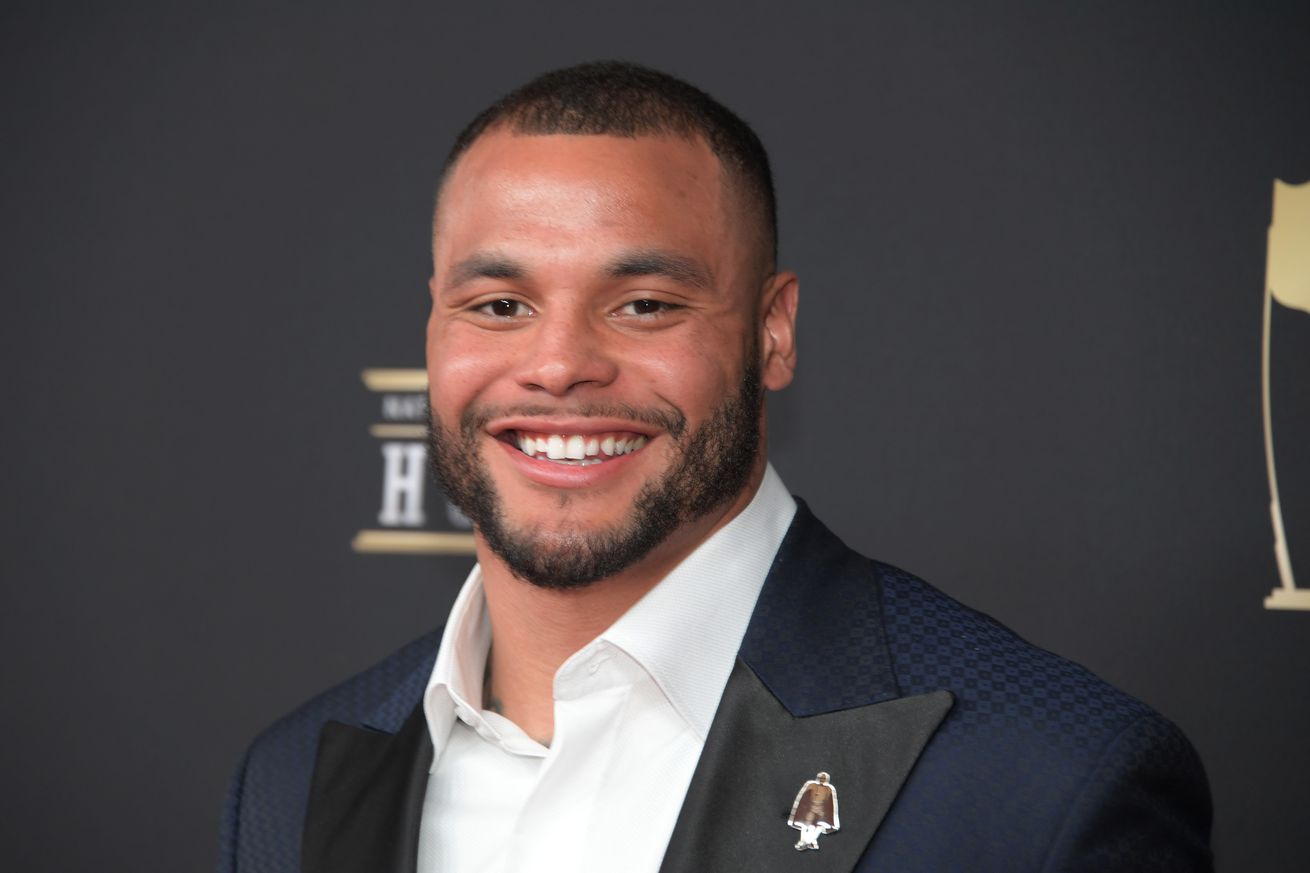 News about the Cowboys was not in short supply last week.

It was officially announced that Kellen Moore would be the team’s offensive coordinator (he might even call plays too) and Gil Brandt was elected to the Pro Football Hall of Fame. Even though the Cowboys aren’t playing in the Super Bowl, these are good times.

Something else that showed up on the ol’ Twitter timeline was a supposed feud between Dak Prescott and Ezekiel Elliott. Yes, seriously. You see, it was rumored that Zeke unfollowed Dak on Instagram, welcome to the type of problems that can exist in 2019.

I’m always down to see what players are doing and saying on social media, it’s an extension of their own views and interests after all. We often find out team-related things from these platforms (Tyrone Crawford first let us know Chaz Green was being used at left guard for example), but this example is kind of ridiculous. It doesn’t take a genius mind to realize that Dak and Zeke are as tight as friends can be. Even if there had been an unfollowing of sorts it would surely have been some sort of accident. Dak acknowledged this during his red carpet appearance at NFL Honors.

Dak Prescott shut down any Instagram drama regarding Ezekiel Elliott (via @nflnetwork) pic.twitter.com/urwFiEoub7

You can see how hilarious Dak finds the idea to be because he chuckles at the question itself. As mentioned this is the world we live in where topics like this hold real relevance, just look at Antonio Brown or the NBA as a whole, but such is not the case with the quarterback of America’s Team.

Dak and Zeke are good buds who happen to also line up in the backfield of the Dallas Cowboys Sunday after Sunday. It’s not the relationship that most friends have, but it’s one that works for them. There are no questions about that.