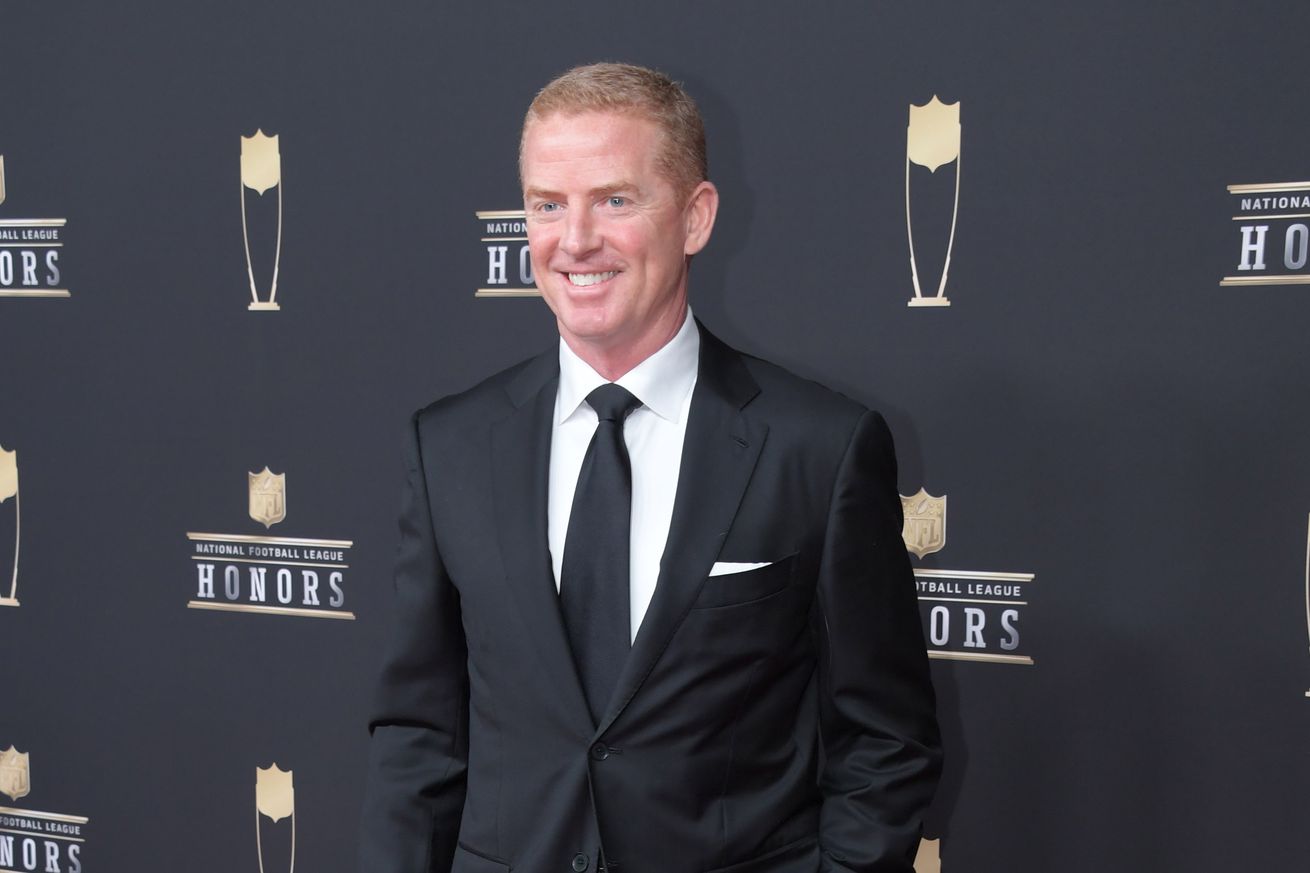 Some of the worst kept seasons around the world in 2019 have been what the Dallas Cowboys are planning to do with their offensive coordinator position. An official decision finally came down this week, but the writing was well on the wall that the position belonged to Kellen Moore following Scott Linehan’s firing.

While we did find out that Moore has a new office (he’s definitely got a new one, right?) at The Star, one thing that has remained a bit of a mystery has been who will call plays for the Cowboys on offense. There is speculation that Jason Garrett will command it himself, there’s an idea that Doug Nussmeier could be more involved, we’ve truly had no idea because Garrett himself has said so little since the Cowboys season ended in Los Angeles.

Speaking of L.A., the Rams are playing in Super Bowl LIII and the night before the big game is always NFL Honors. Garrett was patrolling the red carpet at the signature event and when he did he met with the media. According to SB Nation’s Jeanna Thomas, he even said who he expects to call plays. Kellen Moore!

My phone died on the red carpet before we talked to Jason Garrett. He did say he expects Kellen Moore to call plays and emphasized his intelligence as a reason for the hire despite limited experience.

There will obviously be a lot of discussion for the Cowboys offensive game plan and likely a lot of minds that go into it. Just because Moore is the expected play-caller doesn’t mean that he’ll have full autonomy over the situation, although as the coordinator you’d have to imagine his role will be quite large.

There is definitely reason to believe in Moore, but giving him such a high-profile position with these types of responsibilities is without a doubt a roll of the dice. It was reported that Jerry Jones wouldn’t be giving Garrett a contract extension before the season began, trusting such an important year of your career to a first-time play-caller is bold. Very bold.