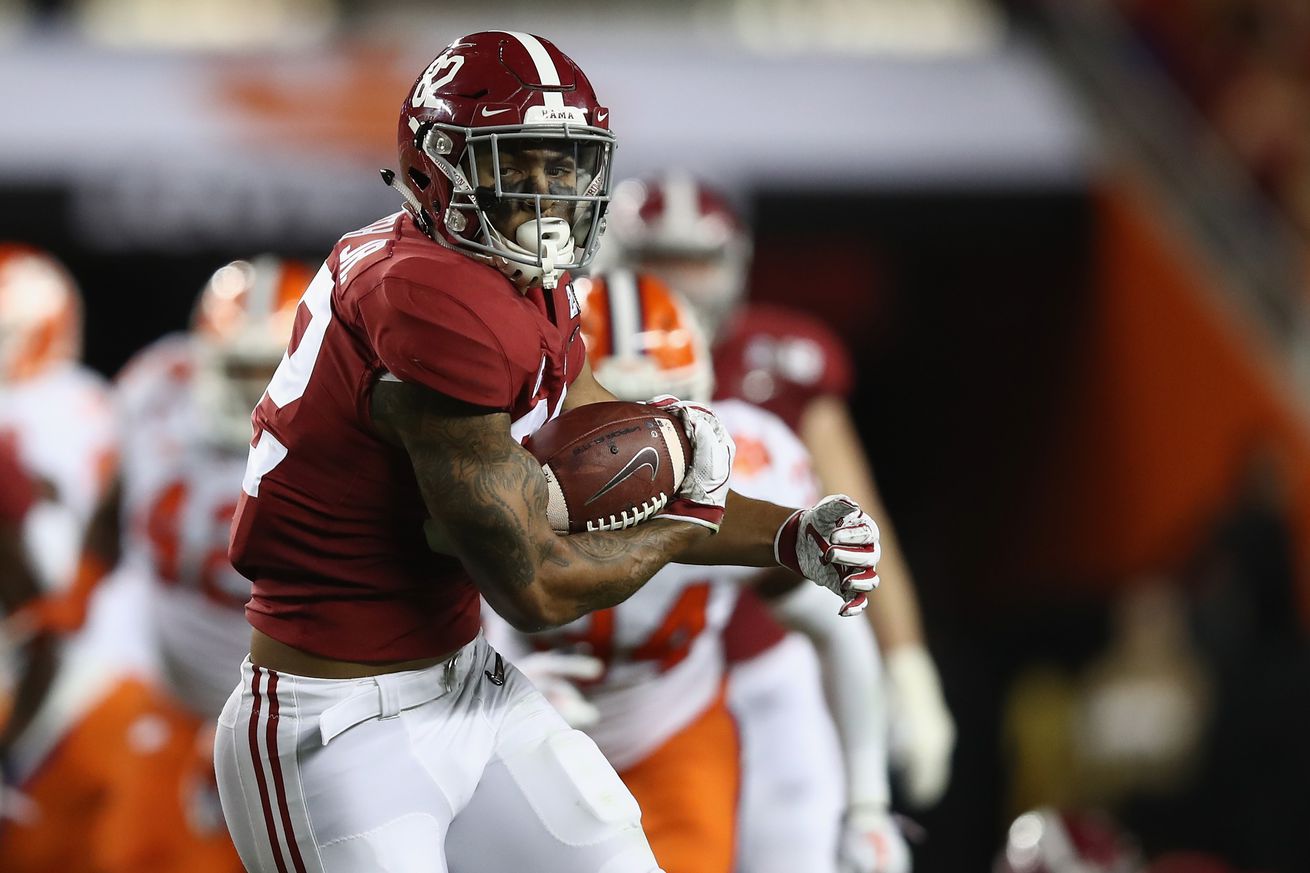 The mockers are mainly looking at a couple of positions for the Cowboys.

The Super Bowl is over which means we are really, truly into the NFL offseason. With that, comes the mock drafts. The Cowboys are without their first-round pick which means they only show up in a fraction of the mock drafts out there, but we combed through them to bring you some of the picks. As we’ve seen since the season ended, safeties and tight ends top the list but we’re starting to see a little more variety now.

The Cowboys might not have a first-round pick this year, but Abram has the traits of one. He loves to crack receivers coming over the middle and is aggressive coming up to play the run.

A hard-hitting safety to complement Xavier Woods is a very popular choice. Abram has showed up as the choice in a couple of mocks. Jeff Heath seems to be the target for replacement.

Dallas Cowboys: Juan Thornhill, S, Virginia The Cowboys have a great defense, but their secondary is a weakness outside of Byron Jones. They’ve been trying to trade for Earl Thomas, so if they can’t get a deal done, here’s the safety upgrade they need.

Juan Thornhill is a sound tackler and covers very well.

I’ve seen mocks with Thornhill in the first round, so this may be a little bit of a fantasy, but you never know how things will shake out.

On to the tight ends.

This would be a very nice pick for the Cowboys if Smith somehow slid down the second round to Dallas. A quality player at a position of need.

After a 3-5 start, the Dallas Cowboys turned things around. However, they never seemed to be a complete offense. Adding a legitimate threat at tight end could fix that issue — and they land a very good one here in T.J. Hockenson.

Well the Cowboys would probably fall all over themselves to make this pick. Hockenson has showed up in the first round in many mocks, or at least very early in the second. If he somehow fell to Dallas, it would be a beautiful thing.

A couple of picks along the defensive line.

If one of the above mention tight ends don’t slip, this would be a nice pick in terms of quality. I’ve seen Ximines’ name creep into the first round on occasion. If the Cowboys went this route, it would basically say they really don’t believe in Taco Charlton anymore.

A couple of wild card picks.

Cole Beasley’s fate is probably tied up with a pick like this. If Beasley doesn’t re-sign, the Cowboys will be looking for a slot receiver and Hart certainly looks the part.

And finally, Bleacher Report doesn’t seem to think Travis Frederick will be back in 2019.