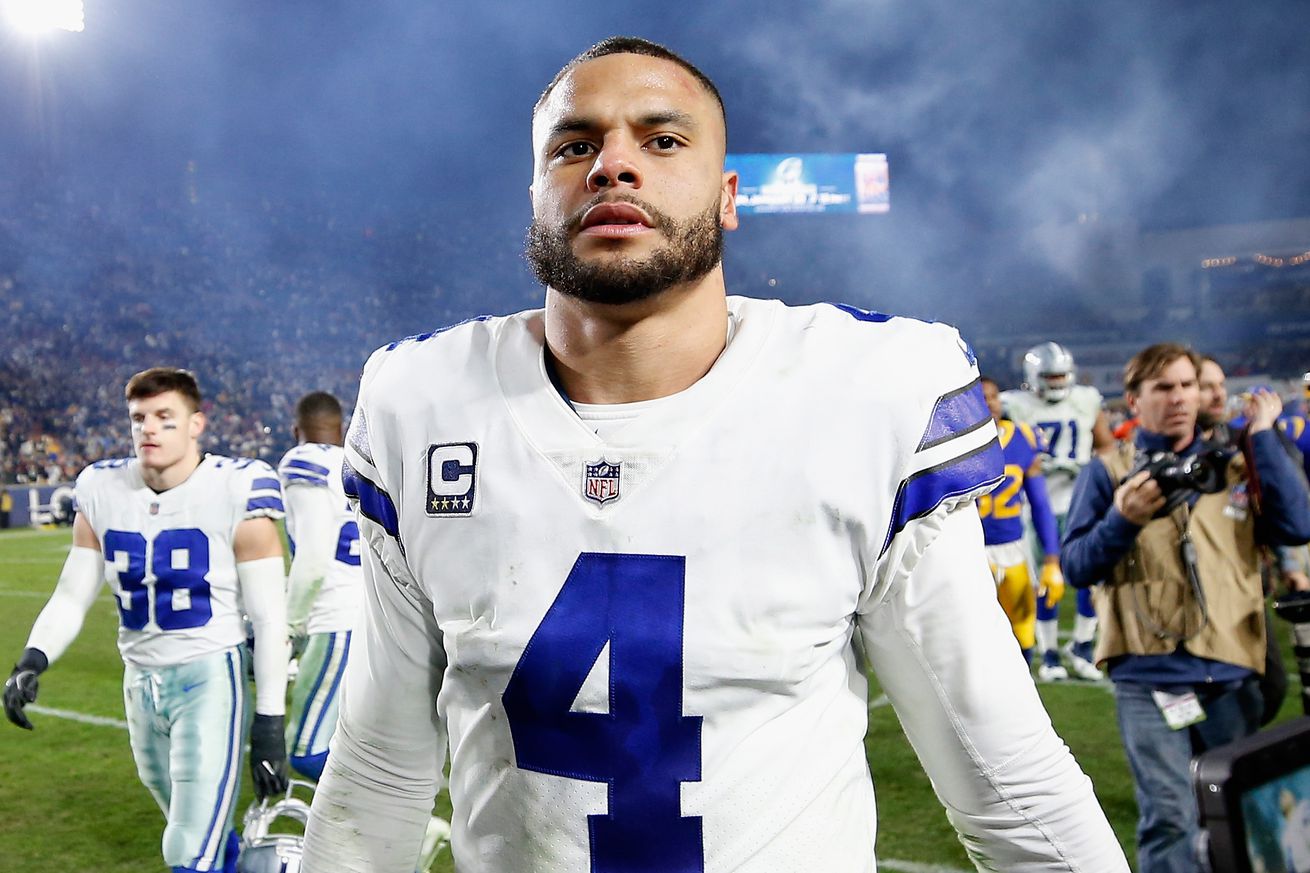 Not that it matters, but the Cowboys are not receiving the love.

Now that the Super Bowl is past, media sites are assessing the NFL landscape. One way they do that is to put out Power Rankings. It’s an attempt to order the NFL into a neat list, and usually sparks complaints from all over. ESPN has waded into Power Rankings territory with their post-Super Bowl list.

So let’s check in on the Cowboys ranking.

Reason for optimism: The Cowboys had the youngest team to make the playoffs, and they have cap room to keep their core and add pieces in free agency. It’s difficult to say “trust the process” when the Cowboys have not made it to a conference title game since 1995, but the pieces are in place — including Ezekiel Elliott, Dak Prescott, Amari Cooper, DeMarcus Lawrence, Byron Jones, Leighton Vander Esch and Jaylon Smith — to have sustained success. They also will have Pro Bowl center Travis Frederick back after he missed the 2018 season. Selling a ninth full season of the Jason Garrett era is difficult with just three playoff wins, but the Cowboys have a talented roster ready to contend. — Todd Archer

Maybe it’s just silver and blue Kool-Aid, but 13th seems awfully low for a team that made it to the final eight in the 2018 season. What’s more galling for the Cowboys fan is who is ranked above them.

So the Cowboys had the same record as the Seahawks and beat them in the playoffs, yet Seattle is ranked eighth? Then you have the Steelers who finished with a worse record than the Cowboys, failed to make the playoffs and seem to be in turmoil over the star receiver and they are ranked 11th, ahead of the Cowboys? Then the ultimate indignity of the Eagles, who the Cowboys beat twice in 2018 and won the division over and who are in salary-cap hell, being ranked ahead of Dallas?

Maybe one of those above would make sense, but all three show that the NFL media do not believe in what the Cowboys are doing, even with their division crown, a win in the playoffs, a young and talented roster, etc.

The Sporting News does the Cowboys even worse by putting them at 14th.

In that ranking they are behind teams like the Browns and Packers in addition to the Seahawks and Eagles.

Here are some early Super Bowl 2020 odds to further try to order the league heading into next season.