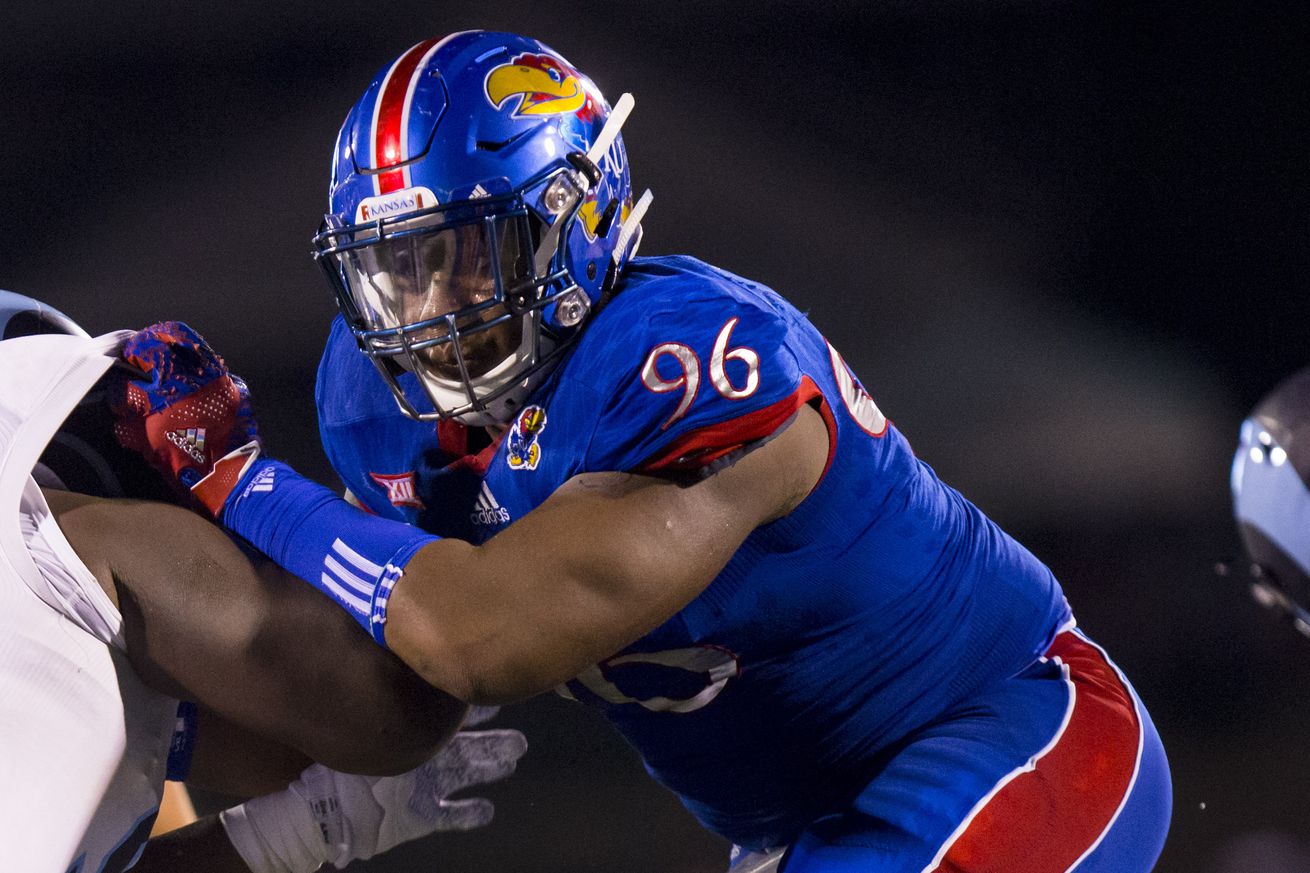 What positions will have a good amount of talent on Day 2 of the draft?

The Dallas Cowboys don’t have a first-round pick in the upcoming draft, but that doesn’t mean the team can’t grab some great players. When 57 players are off the board before they even get their first selection, it’s going to be tricky figuring out who might be available when they are on the clock. One thing that helps is mapping out the landscape of the draft as draft experts start trying to get a feel for when players are selected. Correctly assessing this allows teams to plan accordingly. Maybe an organization decides to move up or down because of where a player they love is likely to fall. Teams may pass on a player at some position because they feel there are other quality options in later rounds. All these things come into play and it certainly helps to know which rounds are rich or lean with talent at certain positions.

Recently, senior NFL draft analyst for the The Draft Network, Trevor Sikkema, projected the “sweet spots” for each position in the upcoming draft. Of course, this is just one person’s assessment, but let’s take a look and see what it would mean for the Cowboys approach to the draft.

The Cowboys don’t have a pick on Day 1, but let’s see what type of players they’ll miss out on. There are some really good pass rushers atop this draft class. Players like Nick Bosa (Ohio State), Rashan Gary (Michigan), and Josh Allen (Kentucky) all could go top 10. The Cowboys already have an elite pass rusher in DeMarcus Lawrence. They just have to give him a truckload of money to secure his services.

The best shot at a good linebacker is also included in the first round. Devin White (LSU), Mack Wilson (Alabama), and Devin Bush (Michigan) are expected to go early in the draft. The Cowboys used a first-round pick last year to select Leighton Vander Esch and that worked out great. The team will not be hurt by missing out on this bubble of linebacker talent.

As is usually the case, quarterbacks will be a popular choice in round one. Players like Dwayne Haskins (Ohio State), Kyle Murray (Oklahoma), Drew Lock (Missouri), and Daniel Jones (Duke) could all go in the first round. Having that all important fifth-year option adds to their value and can move some second-rounders into Day 1 picks. The Cowboys have their quarterback already in Dak Prescott. Some may still have their reservations, but he’s put together two Pro Bowl seasons in his first three years.

There are also a lot of talented offensive tackles projected to go in the first round. While the Cowboys are in search of a swing tackle, they still have Tyron Smith and La’el Collins under contract and are firmly established as starters. They can still look for depth at the position, but they can live without one of the top tackles in the draft.

So far, so good for Dallas. They aren’t missing out on any key positions, but unfortunately, if you were hoping for a good collegiate safety – it’s not looking good. There are four good ones – Nasir Adderly (Delaware), Deionte Thompson (Alabama), Taylor Rapp (Washington), and Chancey Gardner (Florida) that are all expected to fall in the first round area of the draft. Things drop off considerably by the time pick 58 rolls around so don’t hold your breath for a star caliber safety that is better than what the Cowboys already have.

There are two really good positions rich in talent for the second round – tight end and cornerback. A few days ago, we touched on how a deep tight end class could land the Cowboys a talented player in the second round. Players like Irv Smith Jr. (Alabama), Caleb Wilson (UCLA), and Kaden Smith (Stanford) would be great adds for the Cowboys.

The talent pool of cornerbacks start to take off in the second round. Similar to the 2017 draft, this position group appears to have a slew of players who will be targeted on Day 2. The Cowboys capitalized on the landscape that year as they grabbed two of them – Chidobe Awuze (Rd 2) and Jourdan Lewis (Rd 3). Cornerback may not be at the top of their “need” list, but the talent at this point in the draft could cause them to go after one.

There are some really good skill positions expected to be available during this part of the draft. There is no Saquon Barkley in this year’s crop of running backs and most of them will start going after Day 1. Darrell Henderson (Memphis), Miles Sanders (Penn State), Devin Singletary (Florida Atlantic), and Rodney Anderson (Oklahoma) are some good second-round options. Even the classes top running back, Josh Jacobs (Alabama) is projected to fall very late in the first round. The Cowboys already have Ezekiel Elliott and won’t likely be looking for his backup until later rounds, but this is where the talent lies.

There are some good wide receiver choices on Day 2. Hakeem Butler (Iowa State), J.J. Arcega-Whiteside (Stanford), A.J. Brown (Ole Miss), Marquise Brown (Oklahoma), N’Keal Harry (Arizona State) and Riley Ridley (Georgia) are all players who could go in this area of the draft. The Cowboys wide receiver group is still in limbo considering we don’t know what is going to happen with Cole Beasley, Allen Hurns, Terrance Williams, and Tavon Austin. If they are looking for receivers that can step in and pay immediate dividends, there are some great choices on Day 2.

The talent in the interior trenches can be found in the third round on both sides of the ball. There are several quality guards projected in this area of the draft. Ben Powers (Oklahoma), Elgton Jenkins (Mississippi State), and Erik McCoy (Texas A&M) are some great value picks in the third round. Sikkema explains that the lack of talent at guard in the front of the draft could cause teams to reach for players resulting a possible run on the position. If that happens, it can deplete the guard options in later rounds.

It’s way early, but if we had to start making a guess as to what positions get the most pre-draft visits, look for a lot of names at tight ends (Rd 2), cornerbacks (Rd 2), wide receivers (Rd 2/3), and defensive tackles (Rd 2/3) at these sections of the draft.