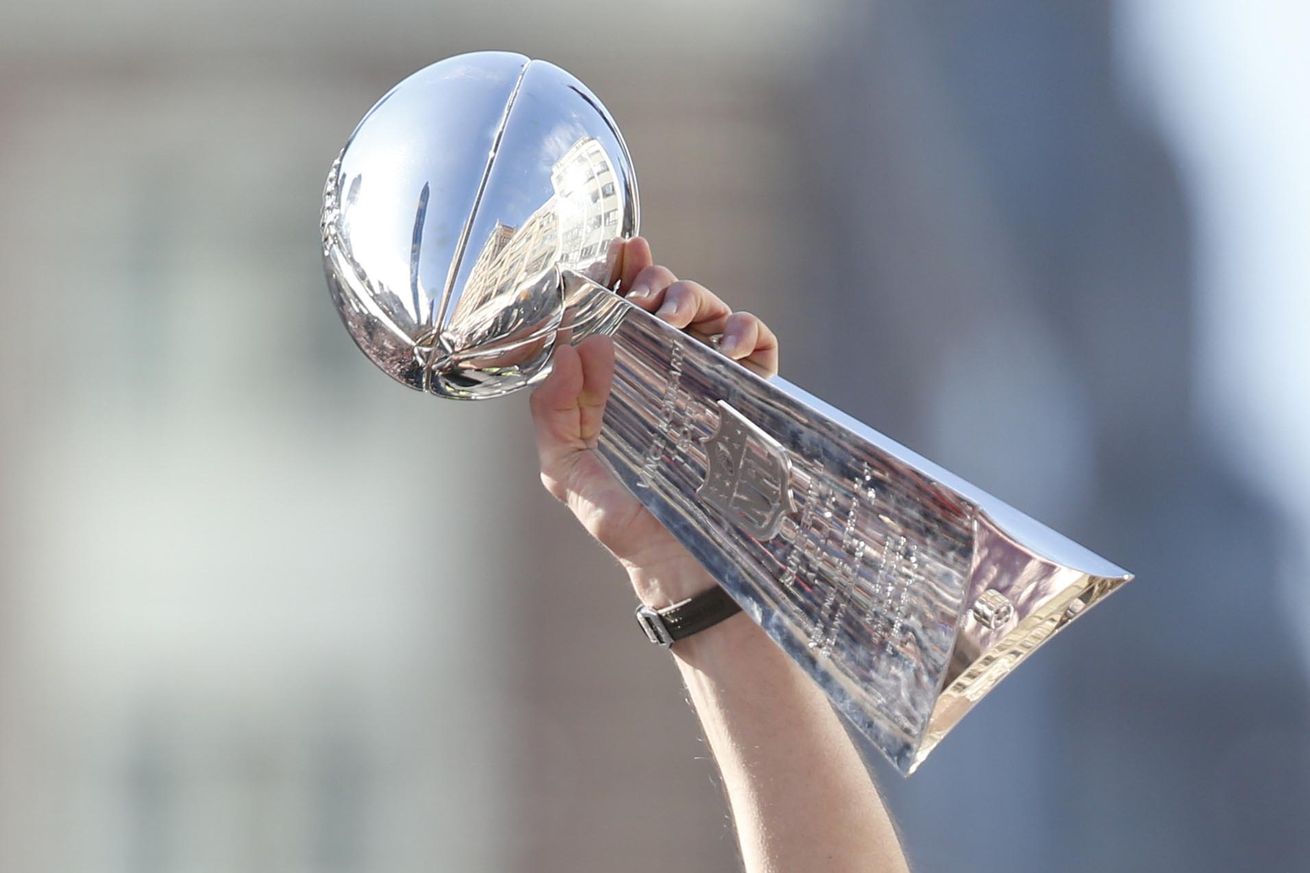 Plus, more discussion on staff changes on offense.

We have a double shot of shows for your enjoyment discussing a wide range of Cowboys topics. Dive right in and enjoy!

The 75O is officially back in action! Join 2-Time Super Bowl Champion Tony Casillas (@tccasillas) and RJ Ochoa (@rjochoa) as the guys discuss everything that went down in Super Bowl LIII. With the New England Patriots as champions once again, how do the Dallas Cowboys stack up? Speaking of America’s Team, they officially have a new offensive coordinator in Kellen Moore. The guys discuss it all.

When you’re in early February some of the biggest NFL news is typically concerning releases. Such was the day on Wednesday when it was announced that the Atlanta Falcons won’t be bringing back veteran kicker Matt Bryant. Should the Cowboys be interested? Brett Maher had his struggles and the position can be oh so valuable. We discuss!