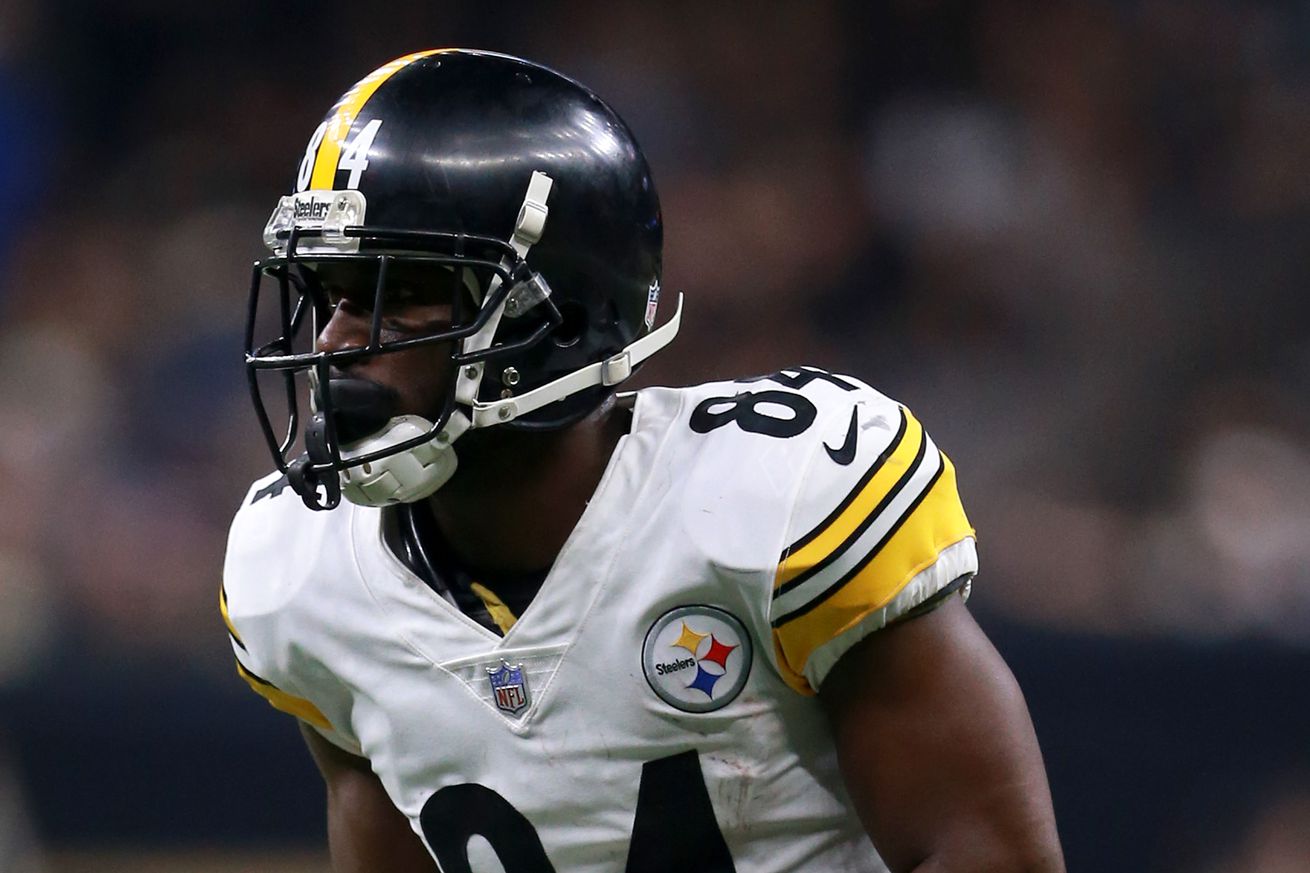 The allure of the Dallas Cowboys is too much for writers and oddsmakers.

It’s an annual occurrence, like the swallows and San Juan Capistrano or the salmon heading upstream. Big names that will be free agents, or that could be possibly traded, will be attached to the the Dallas Cowboys in some way. It’s inevitable.

Yesterday, we took a look at one of those names, Earl Thomas. Now, the connection to the Cowboys holds a lot more currency in this case. Ever since Thomas chased down Jason Garrett and implored the team to come and get him, this rumor has been alive. We took a Bill Barnwell article and used his prediction for a salary marker (four years and $40 million) to see what BTB thinks of the deal. It turns out the community is pretty evenly split.

Further down in Barnwell’s article, he brought up this intriguing notion.

Adrian Peterson gets $4.5 million to join the Cowboys

It has been a rumor going back half a decade by now, but Peterson has reportedly wanted to make a stop in Dallas before ending his career. The Palestine, Texas, product impressed as Washington’s starter in 2018, but with Derrius Guice coming back, Peterson might want to take his chances behind Ezekiel Elliott on a one-year deal.

This one has less chance than the Thomas one, but there is a history here. Peterson is from Texas, and he and Jerry Jones once supposedly had a conversation about making something like this happen back when Peterson was the elite. The Cowboys are in the market for someone to complement Ezekiel Elliott in the backfield. But spending $4.5 million on that player seems a little far-fetched. A more affordable vet, or a draft pick, seems more like the answer.

Then there is the absurd. Somehow, the Cowboys name got brought up in connection with Antonio Brown. The Pittsburgh receiver basically said goodbye to the Steelers today and is requesting a trade, although the Steelers hold all the cards in this situation unless Brown decides to pull a Le’Veon Bell and sit out. So, if traded, where would Brown end up?

The oddsmakers drag the Cowboys into this, although we probably shouldn’t totally blame them. They would only do that if they thought they might get some action from bettors, and the reason they might get action is the reputation of Jerry Jones and shiny objects. Although that meme is basically ancient history (although they did just acquire Amari Cooper), the public probably still buys into it.

Oddsmakers are already jumping in the mix, releasing odds on where Brown will be playing for Week 1 of the 2019 NFL season.

Well, at least the Cowboys aren’t the top team. Just for the record, there’s likely a 0.0001% chance of Brown ending up in Dallas.

Cowboys fans will fantasize about acquiring WR Antonio Brown from Pittsburgh. Dallas is 4 months removed from giving up a 1st round pick to acquire Amari Cooper & will sign him to a lucrative extension. Cooper turns 25 before camp starts. Brown turns 31. Brown isn’t coming here.

Let’s just throw caution to the wind and add Earl Thomas, Adrian Peterson and Antonio Brown to the Cowboys. It is the offseason, after all.