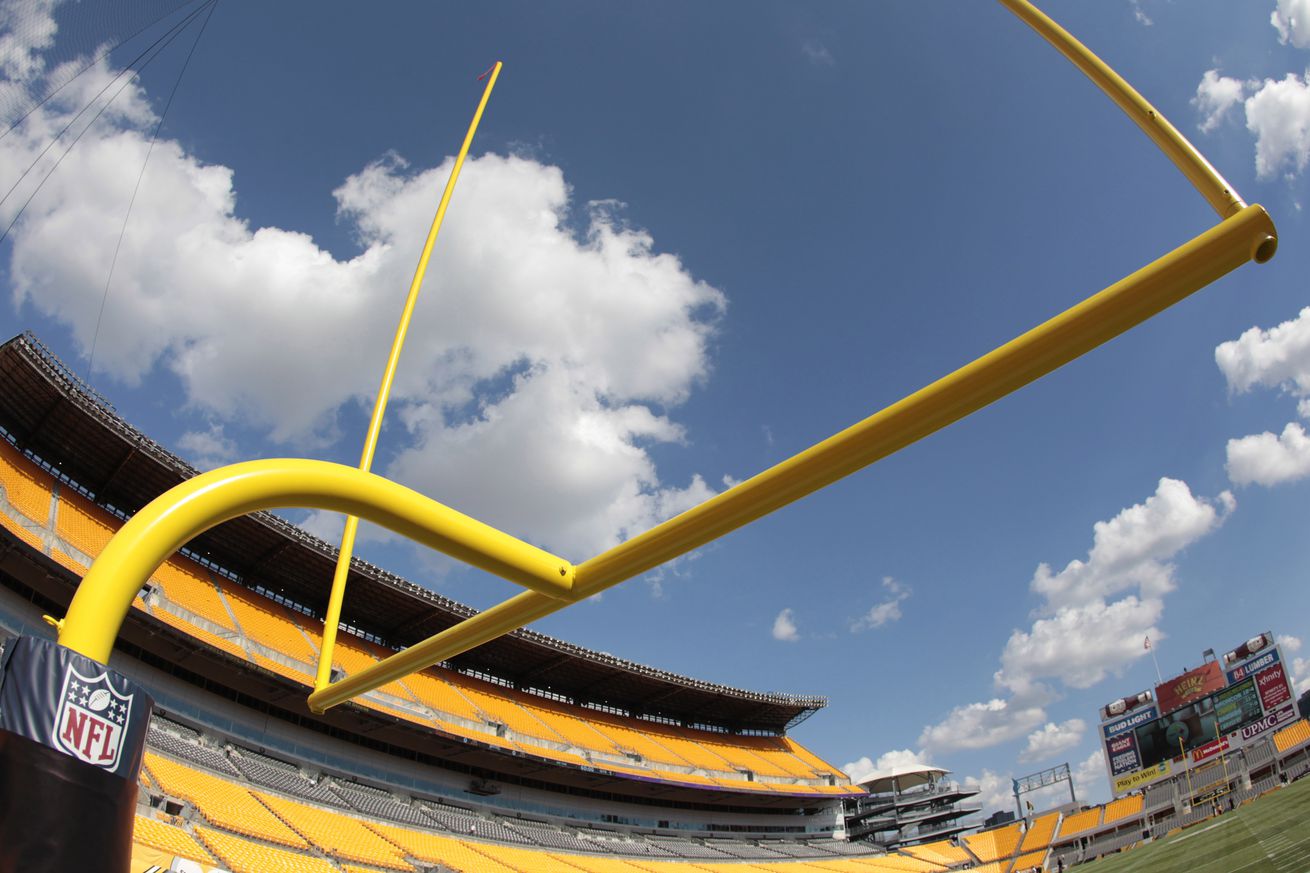 Week 1 of the Alliance of American Football is officially in the books and there are a lot of things to take away off the top.

There were only four games (eight teams in the league) to dissect, but overall more football proved to be a good thing. If this new league can continue to grow there’s a high possibility that some players will develop and potentially make their way into the NFL. That’s good for everyone.

Something particularly interesting that the AAF has already brought forth is innovation and transparency when it comes to officials reviewing questionable calls on the field. During the game between the Orlando Apollos and Atlanta Legends, the booth showed us the entire review process from the perspective of the woman making it. That’s revolutionary.

After some careful consideration, @aafAPOLLOS get the first touchdown in the history of @TheAAF. pic.twitter.com/dCTBYvCEMF

Options mean different perspectives and that’s what we got during the first week of the Alliance. Was it perfect football of the highest quality? Of course not, but it was what the proper expectations thought it would be… competitive football that can serve as a developmental league in the spring. We all win there.

Since the AAF is going to be a focal point of the NFL offseason and because many BTBers have been discussing it all over the place we thought it might be fun to choose an official team of the site. The closest in proximity to the Cowboys themselves is the San Antonio Commanders, they also have Daryl Johnston as their General Manager, but BTB has flags planted all over the world. Who’s your squad?