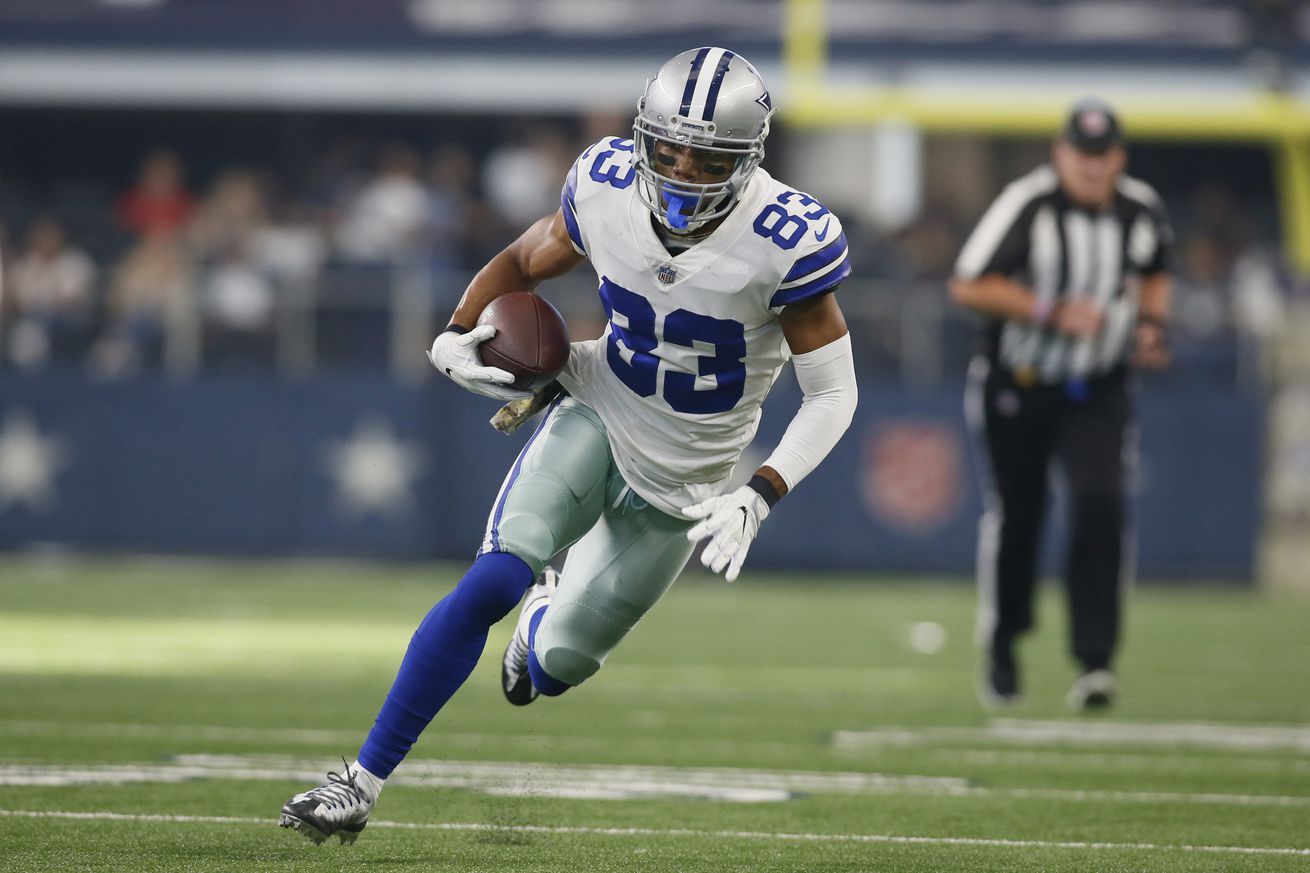 It looks like Terrance Williams’ time with the Cowboys has come to an end.

The Cowboys underwent quite a change at the wide receiver position throughout the 2018 season, as many new faces took the place of old ones.

Dallas infamously released Dez Bryant before the season began, and his partner on the outside for so long barely played in the season. It was a down year for Terrance Williams.

T-Will had a tumultuous 2018 off of the field before the season ever began. He suited up for three total games and went over a season without recording a touchdown reception (his last was Tony Romo’s last-ever pass in Week 17 of 2017). It seems his Cowboys career has come to an end as the team is reportedly declining his option (freeing up $2.25M in cap space). He’ll be a free agent in March.

Cowboys declined the option on WR Terrance Williams, making him an unrestricted free agent in March, sources tell @FieldYates and me. Will be an option for teams looking to add an outside speed WR.

Dallas drafted Williams in the third round back in 2013 thanks to a trade back in the first round that also landed them Travis Frederick. For so long it felt like while Dez was the team’s go-to playmaker that Williams would always be in the right place at the most critical time. We’ll never forget his 3rd-and-20 conversion back in Seattle in 2014 for example.

This won’t be the first time that Williams enters free agency as he did so after the 2016 season and chose to return to Dallas. Unlike then, it seems like he and the team are heading in different directions so if he does play football again it will likely be for someone else.

Terrance Williams has 232 catches for 3,3377 yards and 20 touchdowns through six years of service with the Cowboys.