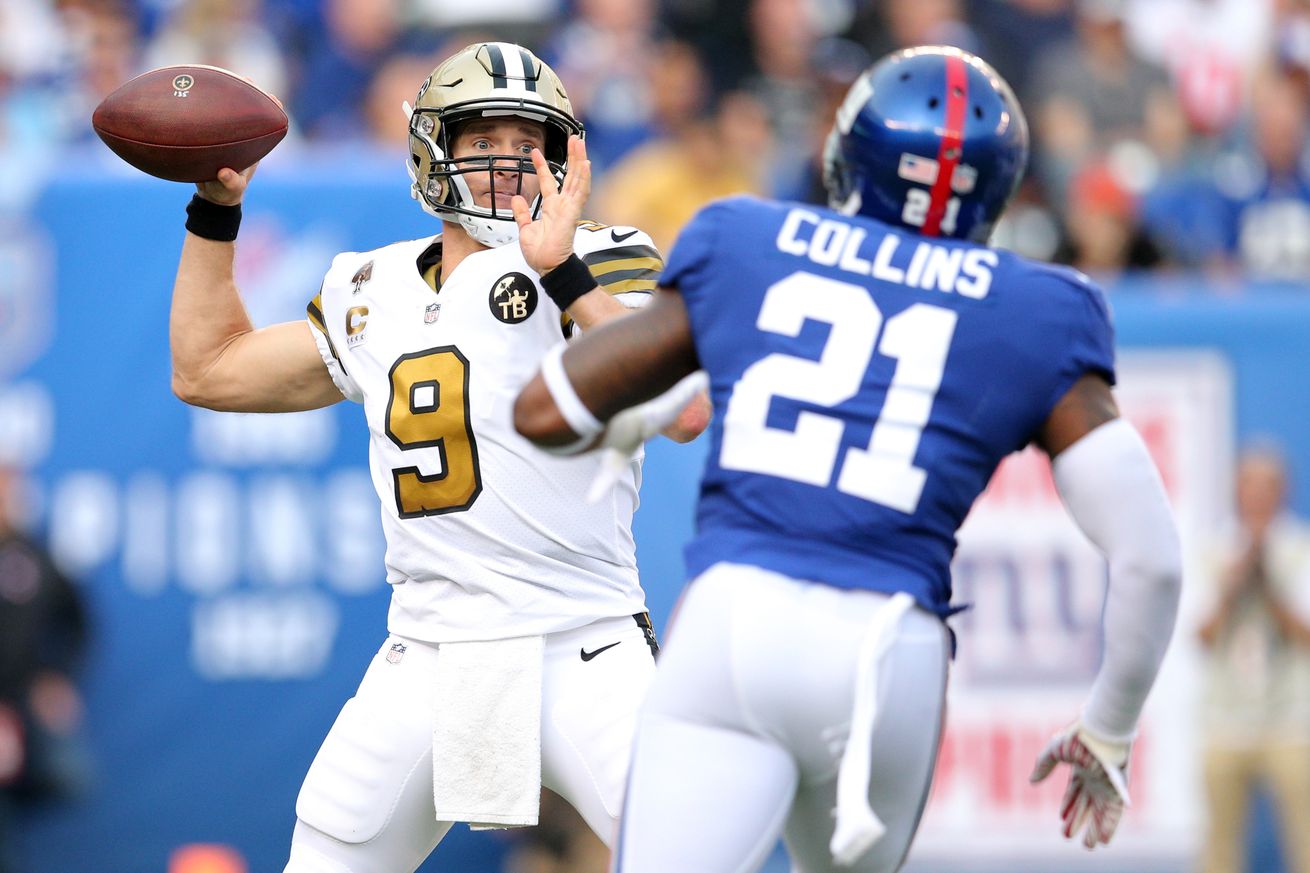 He’s a different safety from Earl Thomas, but he’s much younger.

Earl Thomas and the Dallas Cowboys is a story that is not going to go away until the Cowboys either sign him, or he signs with someone else once free agency begins. But maybe there is a third scenario where the Cowboys decide that a different safety is the Big Apple of their eye. We already know the Cowboys plan to be active in the safety market during free agency. Jerry Jones has already stated as much. And it’s being assumed that Thomas is their first choice if they can reach a deal that takes into account his recent injury history and his age.

The Cowboys secondary has done solid work recently, but one thing they haven’t done is create turnovers. Earl Thomas is very good at creating turnovers so he definitely fits with that part of the equation. His age and recent injury history are the parts of the equation that don’t necessarily fit. The Cowboys have been disciplined in not giving big contracts to aging players recently and it has served them well. Their cap space this offseason is a testament to that.

So what if the Cowboys wanted to go a different way? What if they wanted to get a big-time safety that is entering the prime of his career? There just may be one available.

I’m told that Giants S Landon Collins cleaned out his locker today at the team facility and said his goodbyes to teammates, coaches and trainers. It doesn’t seem like Collins expects to be a Giant for much longer, per sources.

Naturally, that report was immediately contradicted by the New York Post.

The Giants could franchise tag Collins, that would cost them a projected $11.25 million for 2019. Currently, there are reportedly no active negotiations between Collins and the Giants for a long-term deal. Why the Giants wouldn’t go all out to keep Collins is kind of a mystery. They have around $27 million in cap space according to Spotrac, so they could make it happen even though that would eat up a large chunk of their room.

Collins isn’t the back-end ball-hawk that Thomas is. He’s definitely more of an in-the-box threat that would likely have Xavier Woods playing a lot more centerfield than he currently does. On the other hand, Collins is a tackling machine.

I’m told the #Giants and S Landon Collins are not currently in active negotiations on a contract extension, per sources.

Spotrac has done a projected market value for Collins.

That projection seems a little on the low side, but probably in the ballpark. Last week we had an Earl Thomas projection that was four years and $40 million.

In all likelihood, the Giants would tag Collins rather than letting him walk in free agency. So this is probably wasted speculation. But, there is that chance that he could hit the market.

If Collins does happen to hit the market, and the long-term cost was in a similar range to Thomas, who would you rather have?