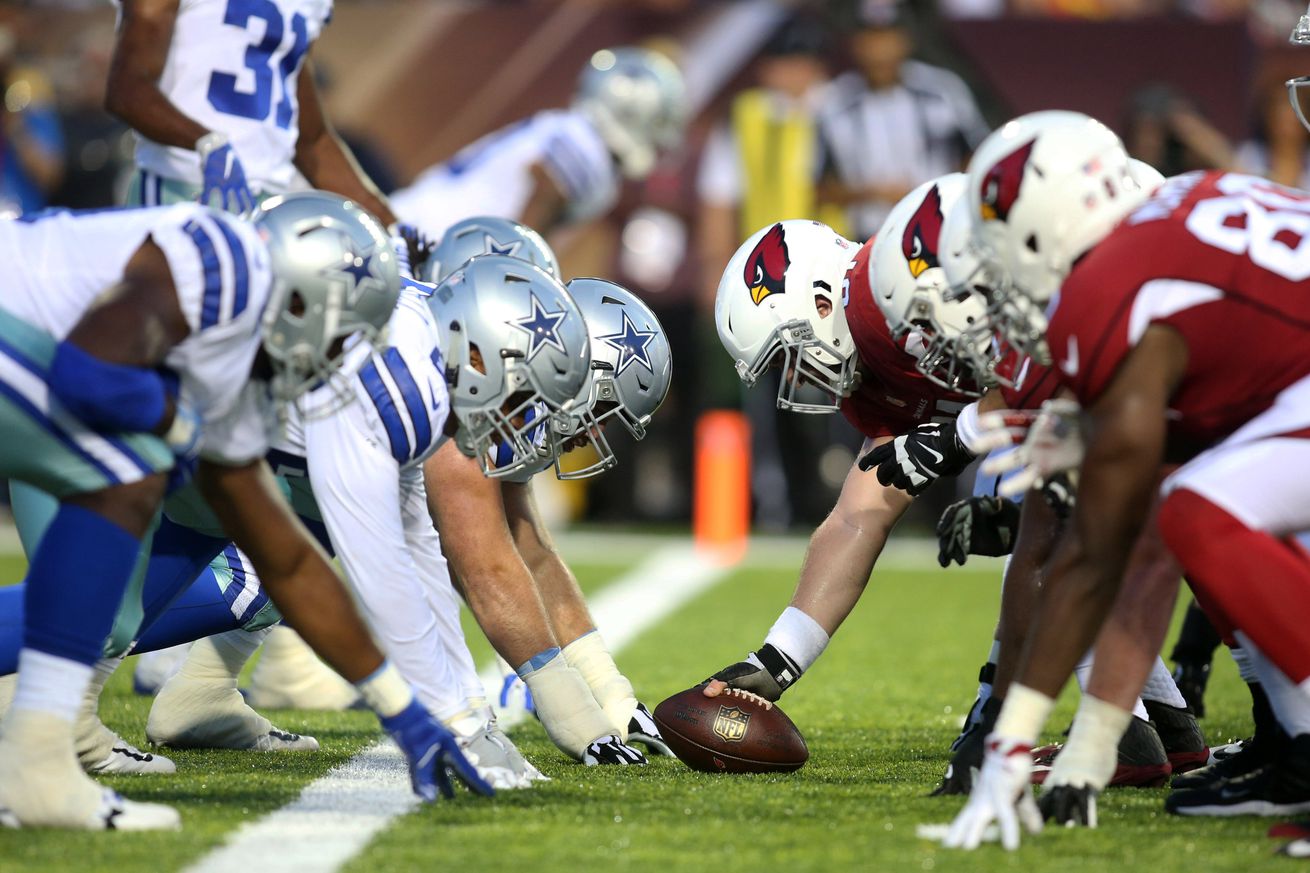 Which defensive end will have the better 2019?

The Cowboys head into 2019 with two defensive ends who are worthy of starting. That is, they will have two if they can get DeMarcus Lawrence re-signed. He and Randy Gregory make up a talented pair of ends. The Cowboys also have Tyrone Crawford who has the versatility to play on the end or move to the interior when needed. So in reality, that’s three guys. Rod Marinelli likes to rotate his player so we’re looking for a fourth to join that party.

The two main candidates are Taco Charlton and Dorance Armstrong. Will one of them emerge in 2019 to stake a claim?

The first-round pick in 2017 is starting to hear the “bust” label more and more. Through two seasons in the league he only has four sacks. Three of those came in his rookie year when he got hot down the stretch. That mini-hot streak led many to believe that 2018 would be his break out year. That didn’t happen. Early in the year he was making some plays, but not like you would expect from a first-round pick. Then he hurt his shoulder and eventually was made inactive for a few weeks when the coaching staff wasn’t happy with his attitude/effort.

Last year Charlton played in 11 games and was in on 39.2% of the snaps on defense for the year. He had one sack, five TFLs and seven QB hits. (Snap counts from Football Outsiders).

Armstrong was a rookie in 2018 after being drafted in the fourth round. The Cowboys were very excited to get him that late in the draft as they thought he would go earlier. Armstrong played in 15 games last year but only managed to put up half a sack on the year. He did manage to help out on special teams where he accumulated quite a few snaps.

Overall in those 15 games, he got half a sack, one TFL and three QB hits. He played on 26.7% of the defensive snaps. (Snap counts from Football Outsiders).

If you had to lay a bet for the 2019 season, which of these two players will accumulate the most snaps on defense? Which one will have the bigger sack total at the end of the year?