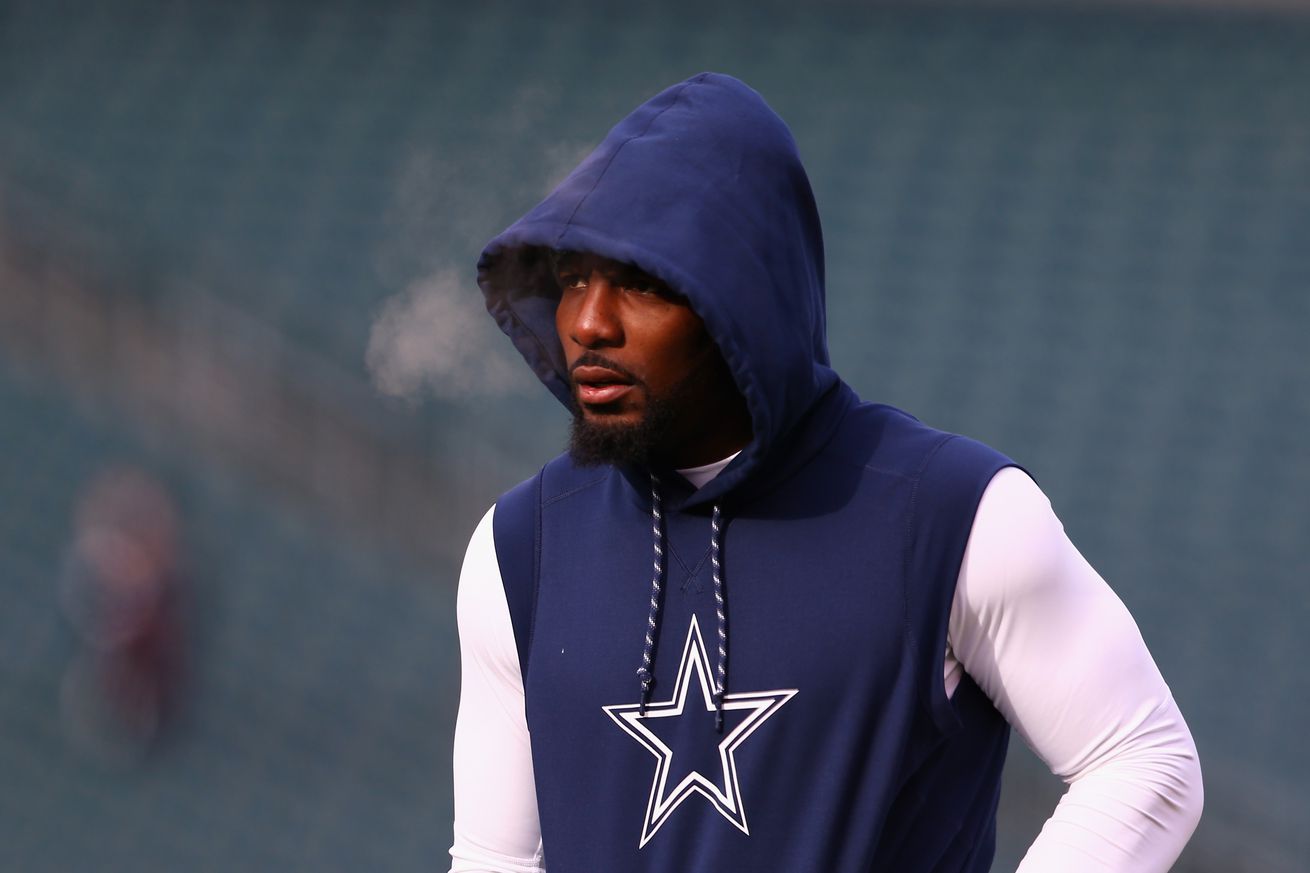 The team underwent many changes last year, but will things be more stable in 2019?

The Dallas Cowboys won 10 regular season games last year. It was good enough to win the NFC East. It also set them up to get a playoff win and advance to the divisional round. When the book was closed on the 2018 season, the Cowboys ended up finishing third in the NFC. That’s good, but it’s not great and many fans are left wondering – when is great ever going to come?

Every year, there always seems to be some major underlining component that holds this team back. Maybe it’s because Tony Romo goes down and they had no viable replacement. Maybe it’s because their left tackle gets hurt and the “next man up” is just dreadful. Or maybe they go through major changes at wide receiver, tight end, and offensive line; and then ask their young quarterback to make it work. All these things are tough obstacles to fight through.

But to the Cowboys credit, they keep fighting. The front office has done a wonderful job replenishing talent. The team has been crushing the draft over in recent years. In 2014, they hauled in two All-Pro’s in Zack Martin and DeMarcus Lawrence. They even got four years of service from Anthony Hitchens who is now one of the top 10 paid linebackers in the league. We all know how epic the 2016 draft was for the Cowboys. That haul provided the team with five starters, including Ezekiel Elliott, Dak Prescott, and Jaylon Smith. And even last year, the team got good contribution from their top three picks, including a breakout performance by Leighton Vander Esch. For the third time in five years, the Cowboys had a rookie earn All-Pro honors. They’ve only had one other player (Calvin Hill) accomplish that over the previous 45 years. So yeah, they’re drafting pretty well.

And the coaching staff deserves a lot of credit too. Despite the constant changes, the team scratches and claws as they keep fighting through adversity. It would’ve been so easy for the team to collapse after starting the season 3-5, but they kept their focus and worked incredibly hard to rise out of the East and give fans bonus football in January.

But all this change affects the football team. A couple weeks ago, we talked about how the team will be looking for 20 new players for the upcoming season. That speaks to the typical turnover NFL teams go through each year as free agency and the draft alter the makeup of each team’s roster. That’s a lot of new faces, but keep in mind – many of them were bottom roster guys that were added after the season started. And most teams in the league deal with this same type of thing.

But how many of these changes came at the expense of the Cowboys starting unit? Well, quite a bit as it turned out. Nearly half of their starting unit from 2017 either departed or was shelved for the year due to some heath-related issue. Half. Six players on offense and five on defense. That’s a pretty good chunk of contributors the team ended up replacing last season.

Here is a breakdown of the starters and who replaced them on offense. We’ll deal with the defense in part two of this series.

Dez Bryant was released in April of last year as the team didn’t feel like he gave Prescott and the offense the best chance to succeed. Whether it was declining athletic ability or eccentric temperament, it was decided that Bryant wasn’t the right fit for the offense anymore.

Terrance Williams was the Cowboys second leading receiver (behind Dez) in 2017 as he caught 53 passes for 568 yards. It was thought that Williams might be one of the benefactors of Bryant’s departure, but that wasn’t the case. Between a foot injury, public intoxication incident, and a suspension for violating the league’s substance abuse policy – Williams was not in the mix last year. He caught just two balls for 18 yards and never saw the field after September. Last week, the team declined his option for 2019, ending his days in Dallas.

What was the damage? A wasted first half of the season. The Cowboys were caught unprepared for the major changes at wide receiver. The team recognized this halfway through, however, and made a huge trade to acquire Amari Cooper, but it created a big strain on the offense early.

What’s next? With both Cooper and rookie Michael Gallup getting more and more reps with Prescott, the wide receiver group is poised for a bounce-back season in 2019. The team also has another offseason to look at potential adds to strengthen the receiving group.

While the departure of Dez was driven by the organization, the announcement that Jason Witten would be retiring caught everyone off guard. Suddenly, the team had to replace their safety net tight end who was good for 90 targets a year.

Witten wasn’t the only Cowboys tight end to retire last offseason. While it didn’t faze many fans, blocking-specialist James Hanna called it quits after dealing with knee injures. Hanna is listed as a starter according to Pro Football Reference, but keep in mind – his amount of reps are smaller than most of the other starters. He still ranked 12th in offensive snaps that season because of how much the Cowboys use 12 personnel.

What’s the damage? Just like that, the Cowboys two main tight ends were gone. They went with a committee approach last season. Geoff Swaim, Blake Jarwin, and Dalton Schultz all played solid last year, but there were some growing pains initially.

What’s next? The Cowboys may look to the draft to find a more talented playmaking tight end to add to the roster. The late flashes from Jarwin also gives the team hope that they can get better production from this group.

And while replacing the left guard was something the organization knew they were up against, the unavailability of All-Pro center Travis Frederick, was not. Frederick was diagnosed with Guillian-Barré syndrome and missed the entire 2018 season.

What’s the damage? Joe Looney filled in admirably for Frederick, but the team lost a lot of push they normally got from the interior of the offensive line. Williams was replaced by in-season add Xavier Su’a-Filo, but then regained his starting job after Su’a-Filo got hurt. The rookie experienced typical growing pains, but did improve as the season went along.

What’s next? The team will try again with the starting group they planned on going with last year. Only this time, they are hopeful that they’ll have Frederick back as well as a more experienced Williams next to him. Quality play from Looney and Su’a-Filo should keep the competition fierce along the interior of the offensive line.

That’s a lot of starters to have to find replacements for, but how do things look heading into the new season? There’s bound to be a few surprises, but based on how things look right now – it doesn’t look anywhere close to the big changes from last season.

Some possible candidates for change on offense…

WR Cole Beasley – He’s a free agent and it’s unclear if he’ll be back in 2019. The team may need to look for a new slot receiver, including a possible late-round draft pick who would cost the team very little money over the next four years.

TE Geoff Swaim – He’s also a free agent. While it shouldn’t cost much to bring him back, the improvement of Schultz drops Swaim’s value to the team. The Cowboys would love to get a new starting tight end who can do some damage up the seam. With a draft class rich in talent this year, that could come with one of the Cowboys premium draft picks.

C Joe Looney – The team is optimistic that Travis Frederick will return this upcoming season. This is a positive change for the team, but we’ll have to keep an eye to see how much his health issues affect his playing strength.

Which starters on offense do you see the Cowboys replacing this season?