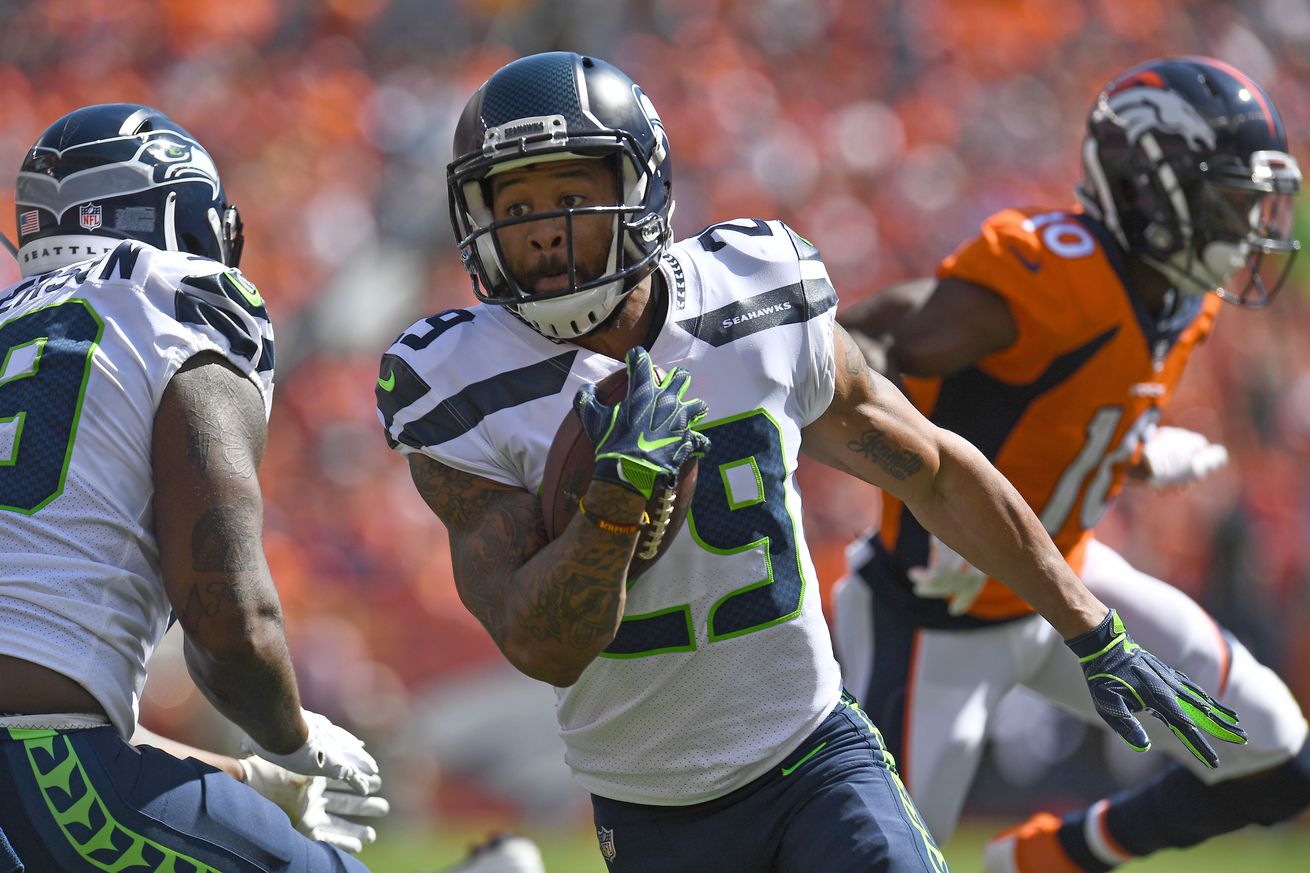 About 14 months ago Thomas sent a crystal clear message when he tracked down Jason Garrett in the bowels of AT&T Stadium. Ever since then it’s been a situation where he and the Cowboys have been eyeing each other, but there has been no resolution yet.

All of that could change in a few weeks when free agency begins as Earl Thomas is, in fact, free. Unlike a year ago, where he will play football is entirely up to him and if things are still the same, odds are high that he wants to play for the Cowboys.

Earl Thomas might be stirring the pot yet again

Just two weeks ago the star safety shared a video of NFL Network encouraging him to in fact join America’s Team. That’s a pretty obvious message, Thomas has always been someone who’s operated in a more advanced fashion.

This might have been the case on Monday evening when Thomas shared a photo of himself working out. In the photo he’s wearing a training mask that inhibits breathing and you can clearly see a number nine on the side of it (there’s likely a two next to it for his #29 that we just can’t see). The thing about that nine though is that it looks very familiar to Cowboys fans.

The number nine that’s visible on the mask Earl Thomas is using to train looks a lot like the Cowboys font, doesn’t it? The Cowboys nine is here for comparison, too. pic.twitter.com/3rBQx7YFkx

We’re admittedly looking a bit deep here, but it looks an awful lot like the nine that’s visible is the exact same font that the Cowboys use for their numbers. There’s a definite difference between the Dallas font and the one that the Seattle Seahawks use so it’s not like this could necessarily be a mask that he used in the Pacific Northwest.

The important thing to look at here is the type of font, not the number itself. It’s very likely that it is in fact 29 that he’s sporting, but he seems to be doing so (from the half that we can see) in Dallas Cowboys typography.

We’re in for a fun few weeks.