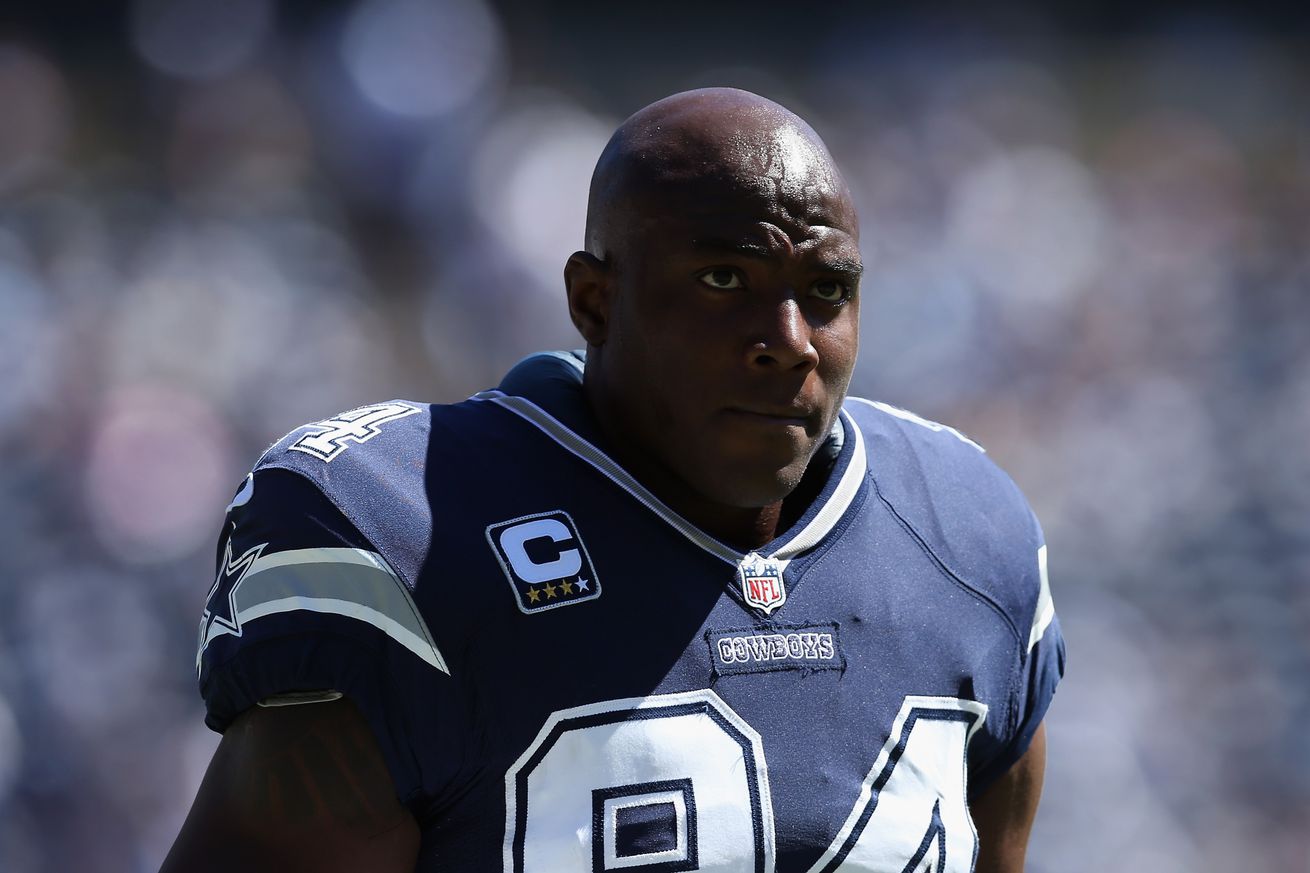 Thursday saw news that shocked the Dallas Cowboys world as it was announced that Jason Witten would be un-retiring to once again don the star on the side of a helmet. It’s massive.

Witten is one of the greatest tight ends of all time and will one day have a bust on Canton, Ohio. For him to return to the team lights up a whole lot of nostalgia within fans everywhere.

One of the people who (jokingly?) may be looking to rekindle what once was is former Cowboys pass rusher DeMarcus Ware. He took to social media to share his thoughts on Witten’s return and playfully (right?!) joked that he is also considering coming out of retirement.

Ware is on record for wanting to mentor Cowboys players and so maybe there is a spot for him in the facility somewhere. He worked with the Denver Broncos in a capacity like that last season, maybe 2019 is the time where it works out in Dallas.

Or maybe something else. Who knows after Thursday!