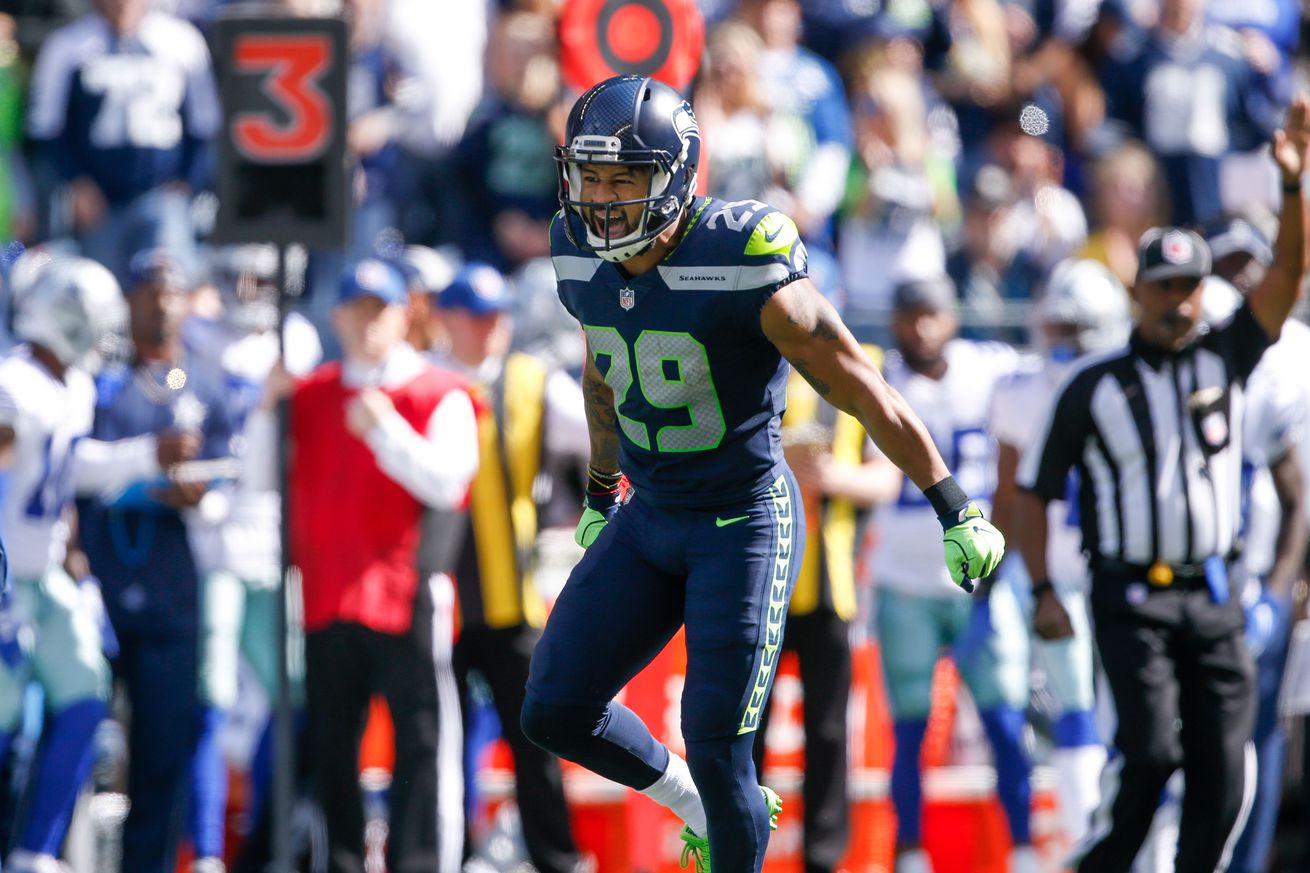 Interesting news on the Earl Thomas to Dallas front.

The Dallas Cowboys and Earl Thomas have been connected with each other since that fateful night that Thomas chased down Jason Garrett and asked for the team to come get him. They may just be doing that.

Unlike a year ago when acquiring Thomas involved trading for him, the Cowboys could sign him outright this offseason if they really wanted to. He’s a free agent after all. While that eliminates some of the complications in terms of trade terms, it does also allow Thomas to meet with other teams should he choose.

According to The Athletic, Thomas’ representation met with the Cowboys during the NFL Combine in Indianapolis to discuss financial logistics. Oh yes.

A source confirms to @TheAthleticDFW Cowboys have met with Earl Thomas’ reps at the combine. It was more about gauging what Thomas is looking for financially.

Thomas is on record for wanting to get paid like one of the game’s premier safeties if not as the highest one. Eric Berry signed a deal with the Kansas City Chiefs back in 2017 that was worth $13M per year.

For what it’s worth though, 105.3 The Fan’s Mike Fisher is reporting that this meeting did not in fact take place.

ALERT: Source in Indianapolis tells me #Cowboys have NOT had any sort of ‘official’ meeting there with representatives of free agent-to-be @Earl_Thomas .. Interest is great. Casual ‘hello’ allowed. But rules must be followed. pic.twitter.com/Yp82a8Baox

This could be a matter of Dallas and Thomas; people having a “meeting” that wasn’t really a “meeting”, if you catch the drift. Our own Tom Ryle explained it ever so eloquently.

Worth keeping in your mind: What you do officially and what actually happens out-of-sight are often very different. NFL teams and agents have long figured out how to game the system. https://t.co/sHOoyRSayt

Maybe the Cowboys spoke to Thomas, maybe they “didn’t.” Let’s hope something interesting went down in Indy.