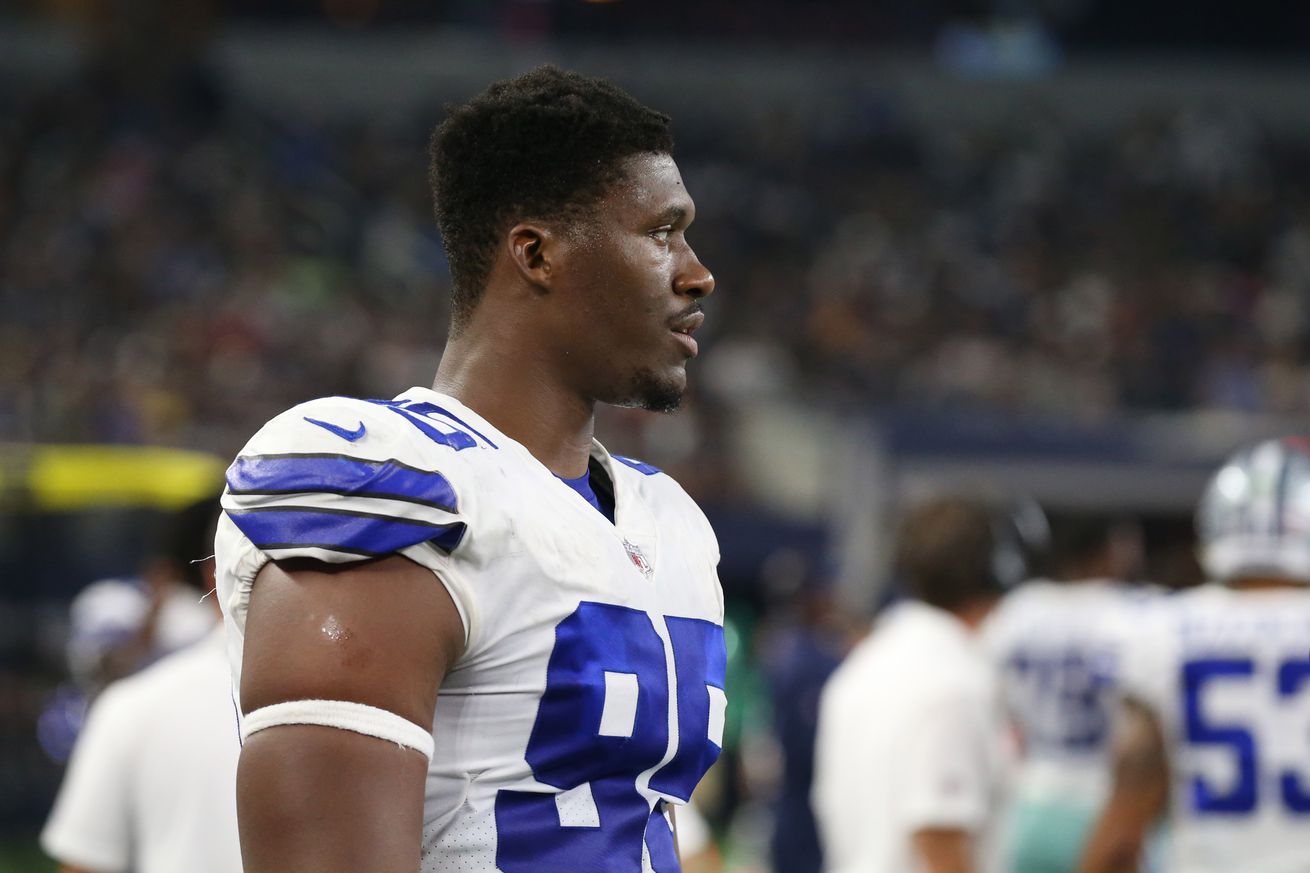 It looks like David Irving will have trouble finding another team.

Earlier in the week news broke that Cowboys defensive lineman Randy Gregory would be suspended indefinitely for violating the Policy and Program for Substances of Abuse. Shortly after that news, we also learned that David Irving could be facing a suspension, too.

That other shoe has dropped, so to speak. Irving has also been suspended indefinitely for the same violation.

David Irving of the Dallas Cowboys has been suspended indefinitely for violating the Policy and Program for Substances of Abuse.

The Cowboys have already announced that they have “no intention of” bringing Irving back, his troubled past with them is well-documented. Irving possesses immense talent but has never been able to stay clear of trouble in the NFL, this is the third season that he will be suspended to start.

David Irving’s football future appears very much in doubt as he will now be facing a lengthy road towards reinstatement. He’s appeared very nonchalant on this subject with many public comments, here’s to hoping that he finds peace and happiness in whatever he chooses to do in life.