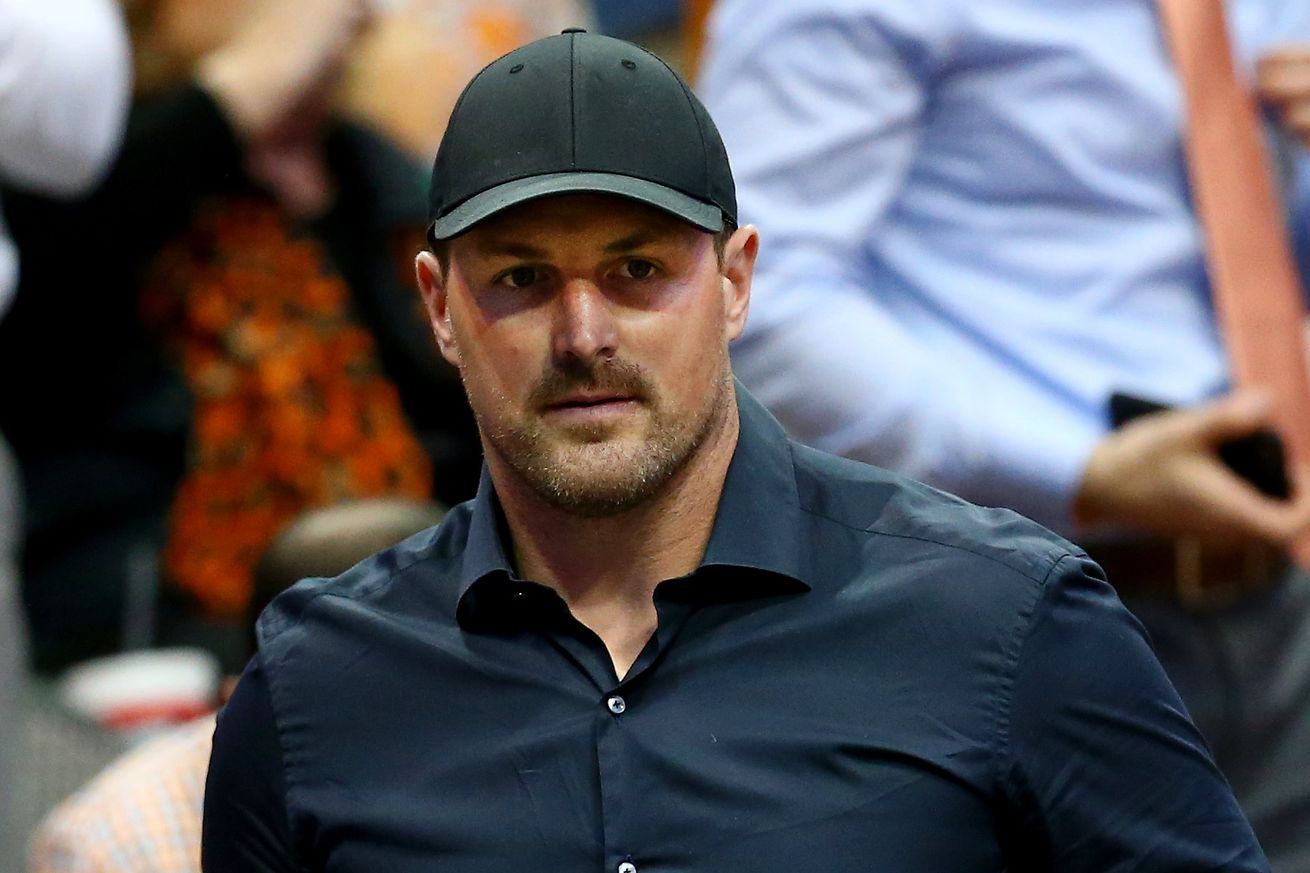 There is one big story right now, and it’s Jason Witten. So we decided to put out a show dealing with all aspects of his return.

The Dallas Cowboys world got ROCKED on Thursday when a bombshell dropped… Jason Witten is un-retiring and returning to America’s Team! Obviously there’s a lot to unpack here. Sit back, settle in, and join us as we try to figure out what it all means. How much will Witten play? Will the Cowboys still draft a tight end? There’s a lot to ask and a lot to calm down!