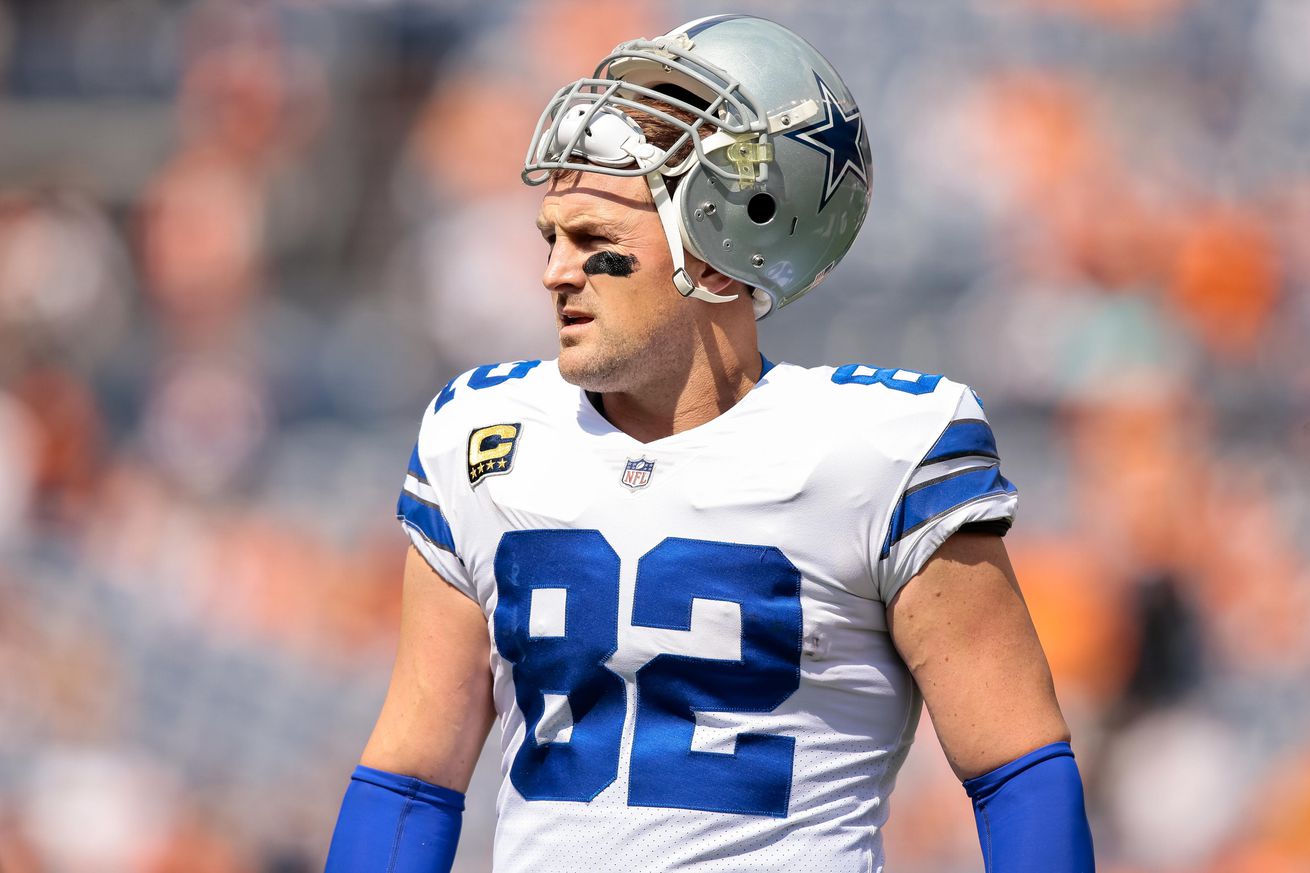 Jason Witten spoke for the first time since announcing his un-retirement.

Thursday was a hectic day for the Dallas Cowboys as it was announced that one of their greatest players, tight end Jason Witten, would be un-retiring and returning to the football field from the Monday Night Football booth.

Days like these tend to fly by. We’ve all been there at one point or another. You go to sleep wondering how it all went by so fast. It looks like that may have been the case for Witten, but he did find time to speak publicly on the day he came home.

Witten spoke to NBC 5’s Meredith Land at an event for KAABOO Texas and the Hampton Water Wine Co. in Dallas. His words were short, sweet, and to the point.

Perhaps the most interesting piece of information here is the timeframe involved. When asked how long this has been in the works Jason notes that it’s all been rather quick and came together in the last couple of days. He does note though that he’s been thinking about it “for about nine months.”

There were reports back in December that Jason Garrett tried to bring Witten back to the Cowboys. Nine months ago from now would have been June of 2018 which would mean Witten was at the very least thinking about returning to America’s Team long before his television career truly began.

It’s good to have him back.