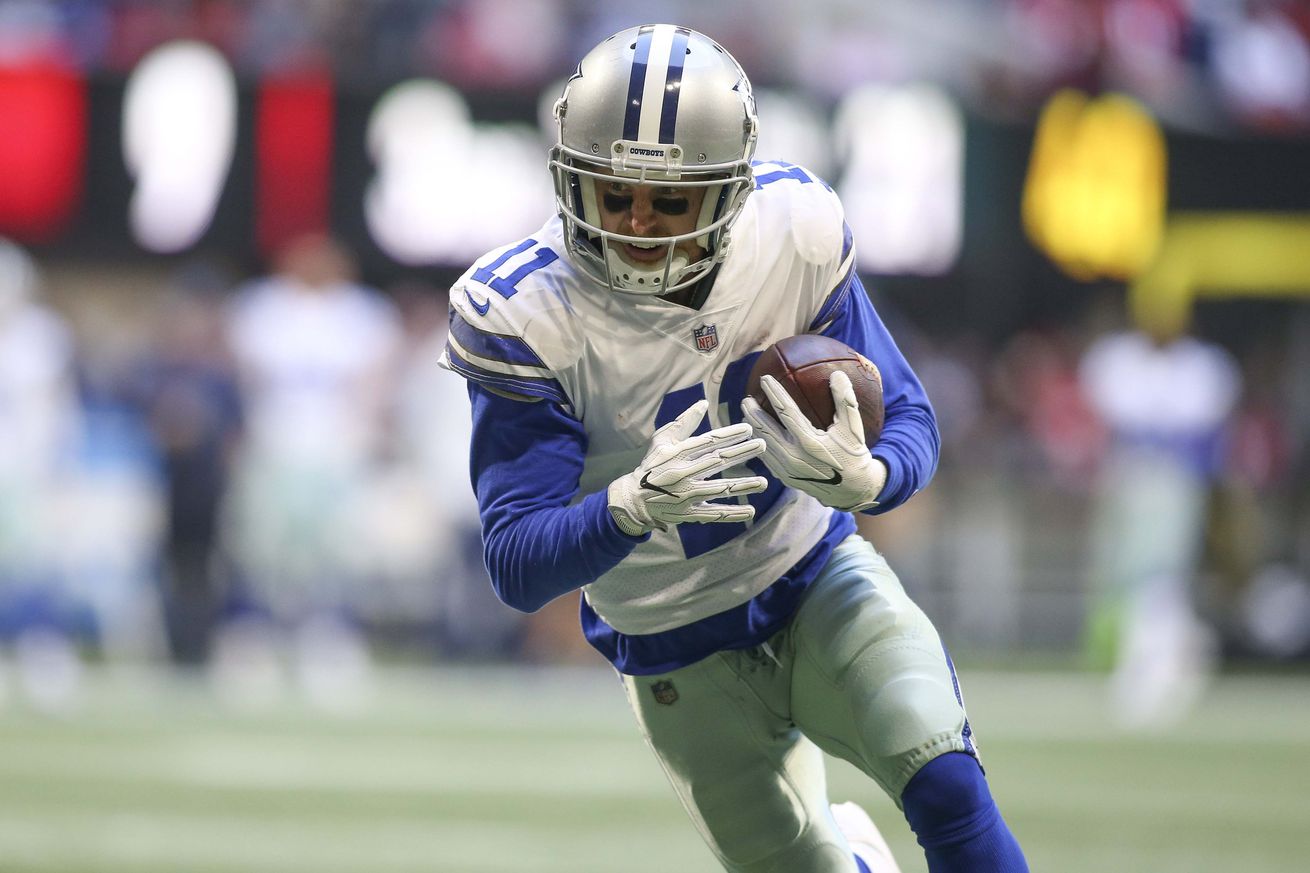 The Cowboys want Cole Beasley back, but the sauce may be a little rich for their tastes.

Last week was a busy one for the Dallas Cowboys, and amidst all of the news it should be noted that they filled a need with Jason Witten’s return from retirement.

Tight end remains a position that could still be part of their offseason plans, as are a handful of other spots as the state of the Cowboys offense is being addressed. Naturally, this means that slot receiver is something to pay attention to over the next few weeks with Cole Beasley’s contractual status up in the air.

Beasley is set to be a free agent and people are split on whether they want him back or would rather go all in on a rookie prospect, or even dip into cheaper options in free agency. For what it’s worth, a report surfaced on Saturday night that the Cowboys want Beasley back, but not at a particular price point.

Per a source, the Cowboys want Cole Beasley to come back but also also struggling with his contract demands of $20 million guaranteed

$20M guaranteed isn’t the roof for wide receivers in the NFL, but it’s definitely worth thinking about before jumping in. Consider that two years ago DeSean Jackson signed a three-year, $35M deal with the Tampa Bay Buccaneers that had $20M guaranteed.

Jackson was just a bit older than than Beasley is now, and he had a resumé that was much longer and padded with accomplishments. Beasley is certainly a very good wide receiver, but whether he’s worth $20M guaranteed seems to be a potential tipping point for the Cowboys.