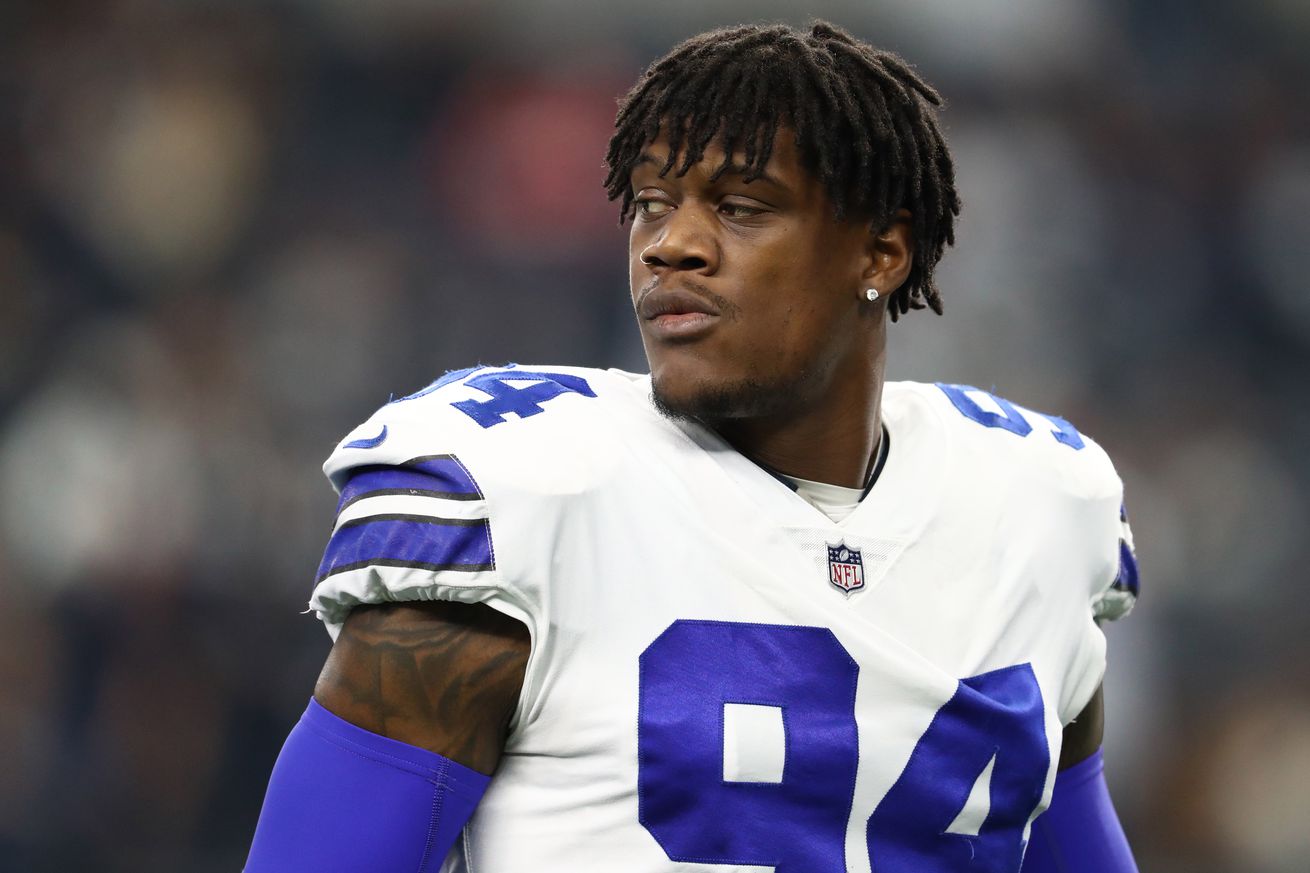 News broke on Tuesday that Randy Gregory would be suspended indefinitely after his fourth violation of the NFL’s policy regarding substance abuse. There is still a chance that Gregory is able to return in time for the 2019 season, but his status is definitely up in the air for the foreseeable future.

Prior to this development, the Cowboys entered the offseason with only a few pressing needs. Expected to move on from David Irving, many saw the 3-technique defensive tackle position as a need for Dallas, as well as the safety and tight end positions. But now, the Cowboys could also be in the market for an edge rusher regardless of how confident the team is in Taco Charlton, Dorance Armstrong Jr., and even Tyrone Crawford. Until the questions of whether Gregory can return and the expected signing of DeMarcus Lawrence are resolved, the defensive end picture is muddled.

So we ask the question: