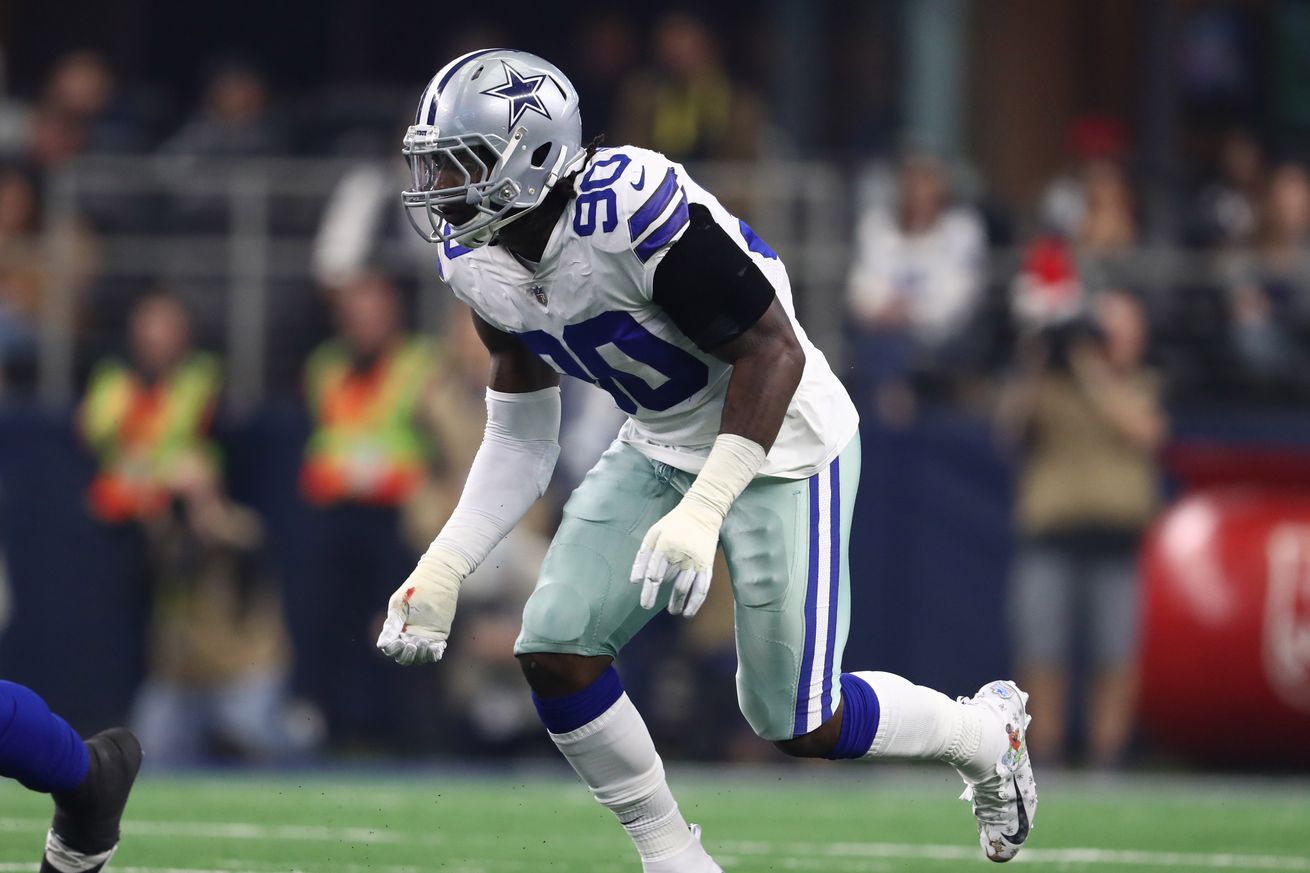 The Cowboys will buy some more time for a long-term deal with DeMarcus Lawrence.

The deadline for NFL teams to place franchise tags on players isn’t until Tuesday, March 5th, but it seems like the Cowboys have already made up their mind. They’re reportedly tagging DeMarcus Lawrence for the second year in a row.

As mentioned, Lawrence played on the tag last season for a value of $17M. If he were to do it again, something he’s said he’s not willing to do for what it’s worth, it would be north of $20M. That’s a lot of money.

Again, Lawrence has said that he won’t sign a second franchise tag, but that doesn’t mean that this is bad. Free agency begins next week and the Cowboys obviously have no intention of losing their star pass rusher, they just aren’t on the same page right now in terms of a new deal. They needed time and they are buying some for themselves.