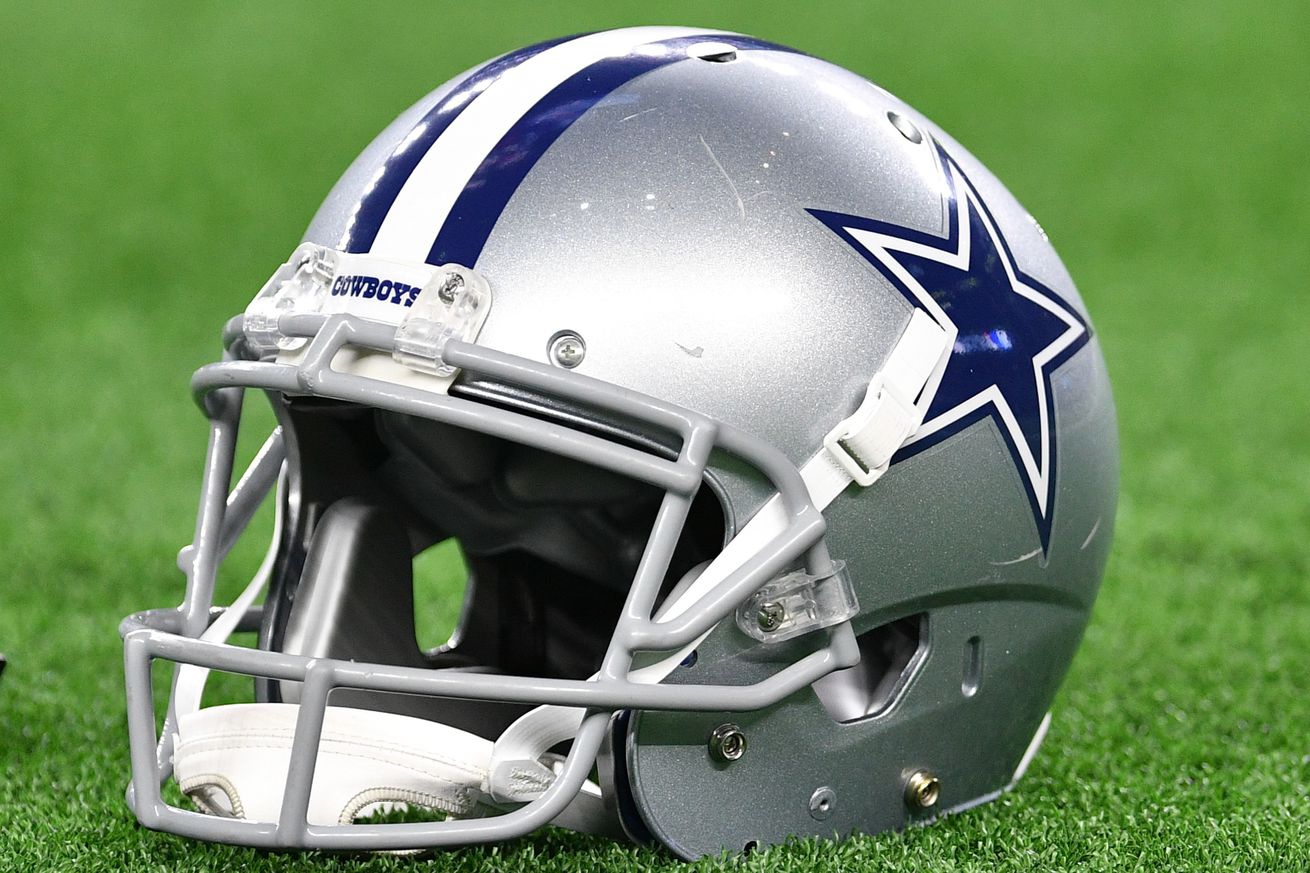 We got discussion on all the Cowboys topics of interest.

We got a triple-header of shows for your enjoyment!

It’s a special birthday episode of B&TB for Michael, and we’re celebrating accordingly! While that’s happening, the Cowboys aren’t exactly sleeping themselves. Check out the latest episode as the guys answer a few questions. What can we expect from Jason Witten? What progress has been made with DeMarcus Lawrence? Plus, more Earl Thomas rumors to digest and other Cowboys news as well.

Welcome back to another week on The 75O! Join 2-Time Super Bowl Champion Tony Casillas (@tccasillas) and RJ Ochoa (@rjochoa) as they get into the latest with the Dallas Cowboys. The guys dive in on Cole Beasley reportedly wanting $20M guaranteed, Dallas and DeMarcus Lawrence not being “close” on a new deal, and all the latest from the 2019 NFL Combine.

Things are staying busy for the Dallas Cowboys as the first day of the work week saw news break that they are giving DeMarcus Lawrence the franchise tag. Listen in as we discuss how this is not at all a big deal. Also on this episode, John Owning stops by to talk edge rushers! Nobody knows the position like JO and he gives us his thoughts on everything from the NFL Combine that could be pertinent to America’s Team.