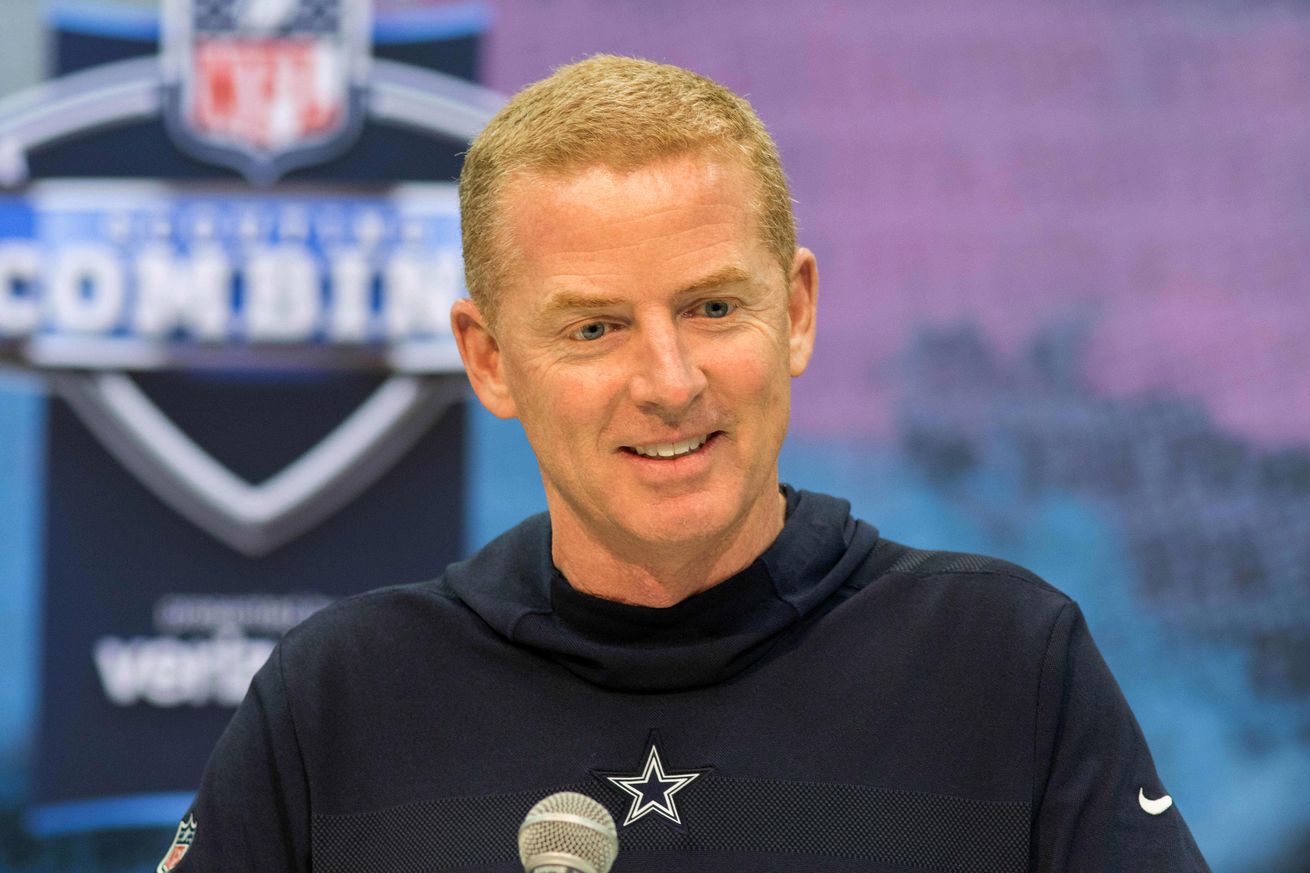 Free agent news is always tricky; could be true, could be a smokescreen.

We’re about a week away from free agency officially beginning across the NFL, and that means everything said or done can be consequential or nothing at all.

It’s rumor season, everybody knows that. What’s said before a player signs on the proverbial dotted line ultimately doesn’t matter as nothing is official until it is, well, official.

There are a lot of names that have been connected to the Cowboys and a it’s no surprise given their status as one of the most-talked about teams. The Cowboys need a safety and there are plenty of names on the market.

Earl Thomas is obviously the safety that the Cowboys have been connected to, but on Tuesday the New York Giants announced that they wouldn’t be giving the franchise tag to Landon Collins and the Baltimore Ravens moved on from Eric Weddle. Again, there are a lot of names.

If you thought the Cowboys would be fishing for one in a week, you may end up disappointed. According to The Athletic, the Cowboys won’t be pursuing the likes of Thomas, Collins, or Weddle.

The report is fair in noting that this isn’t necessarily new news. We all know that if the money is steep (as it’s expected to be for players like this), Dallas will traditionally bow out and try to get buy through a more fiscally responsible route. It’s also worth considering that with this being a silly season for rumors that this could just be the team trying to put out a smoke screen of sorts so that nobody is hip to their free agency plan.

Those that operate within the Cowboys brain trust were infamously on a vacation when Tyrann Mathieu hit free agency last season. Once they decide they’re out on somebody they’re all the way out, and this could be the beginning stages of that. It could be anything.

Do you buy it? Do you really believe the Cowboys aren’t in on any of these three, or do you think there’s some funny stuff going on here?