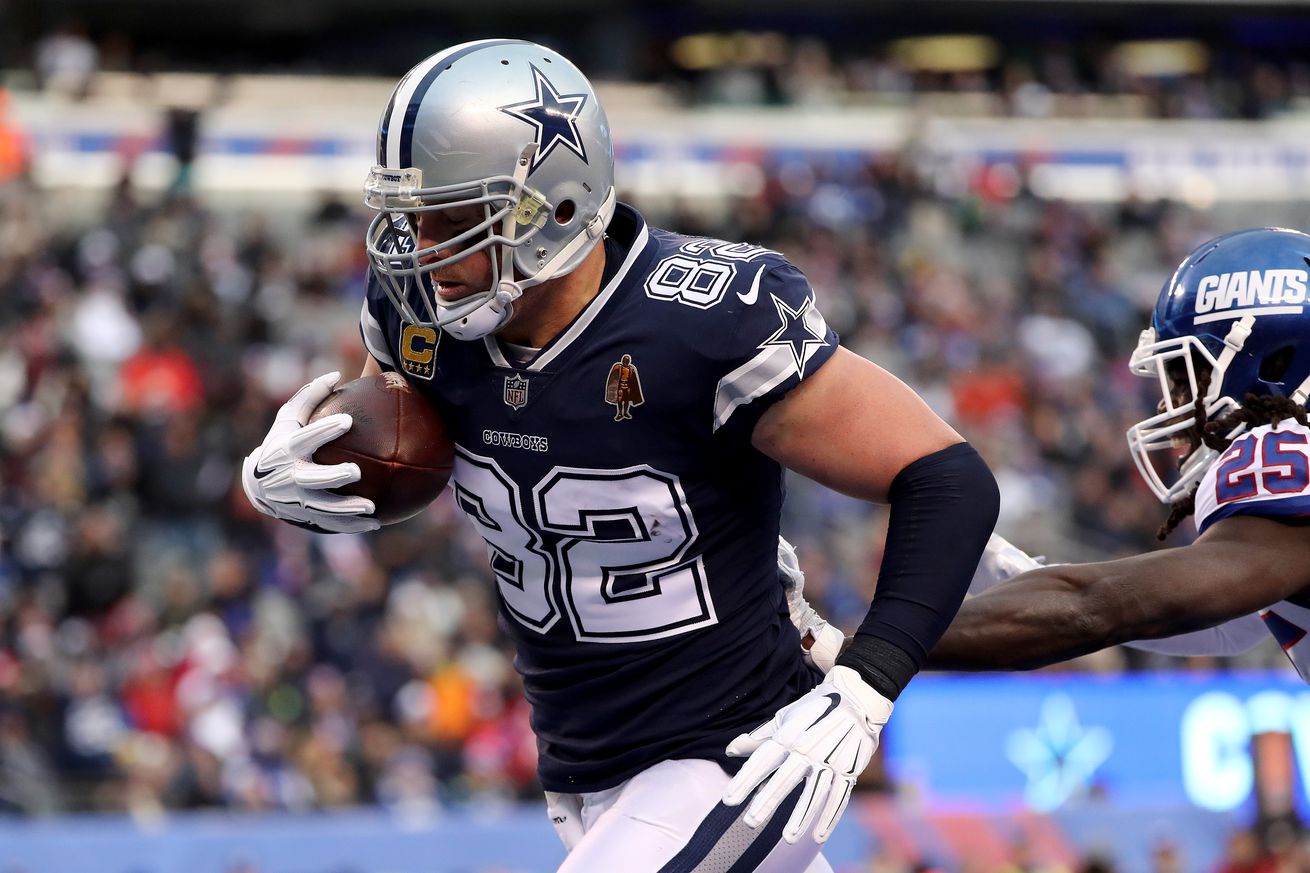 It’s official, Jason Witten is back,

It was just about a week ago when Jason Witten shocked us all by “un-retiring” and returning to his one and only NFL team, the Dallas Cowboys. Today, the Cowboys and Jason Witten made it official as the tight end signed a one-year deal to return for the 2019 season.

To make it happen, the Cowboys first had to release Witten from the reserve/retired list which they did this past Monday. Once that procedural hurdle was cleared, the team and Witten agreed to one-year deal with a base salary of $2 million that could increase all the to $5 million through incentives. Originally, we had two different versions of the contract.

The #Cowboys are giving their new/old TE Jason Witten roughly $5M to come out of retirement for the 2019 season, source said. Witten had considered it for some time, now makes the dramatic return.

We still don’t have the fine details of the contract, but based on all this information it’s likely that it’s constructed as to have a $2 million base salary with some easy to reach incentives moving it up to the $3.5 million range. The rest of the incentives that would put it at $5 millions are probably a little tougher to reach.

It’s also being reported that Witten has already been working out at the Star with his teammates. Just like always, Witten puts in the work.