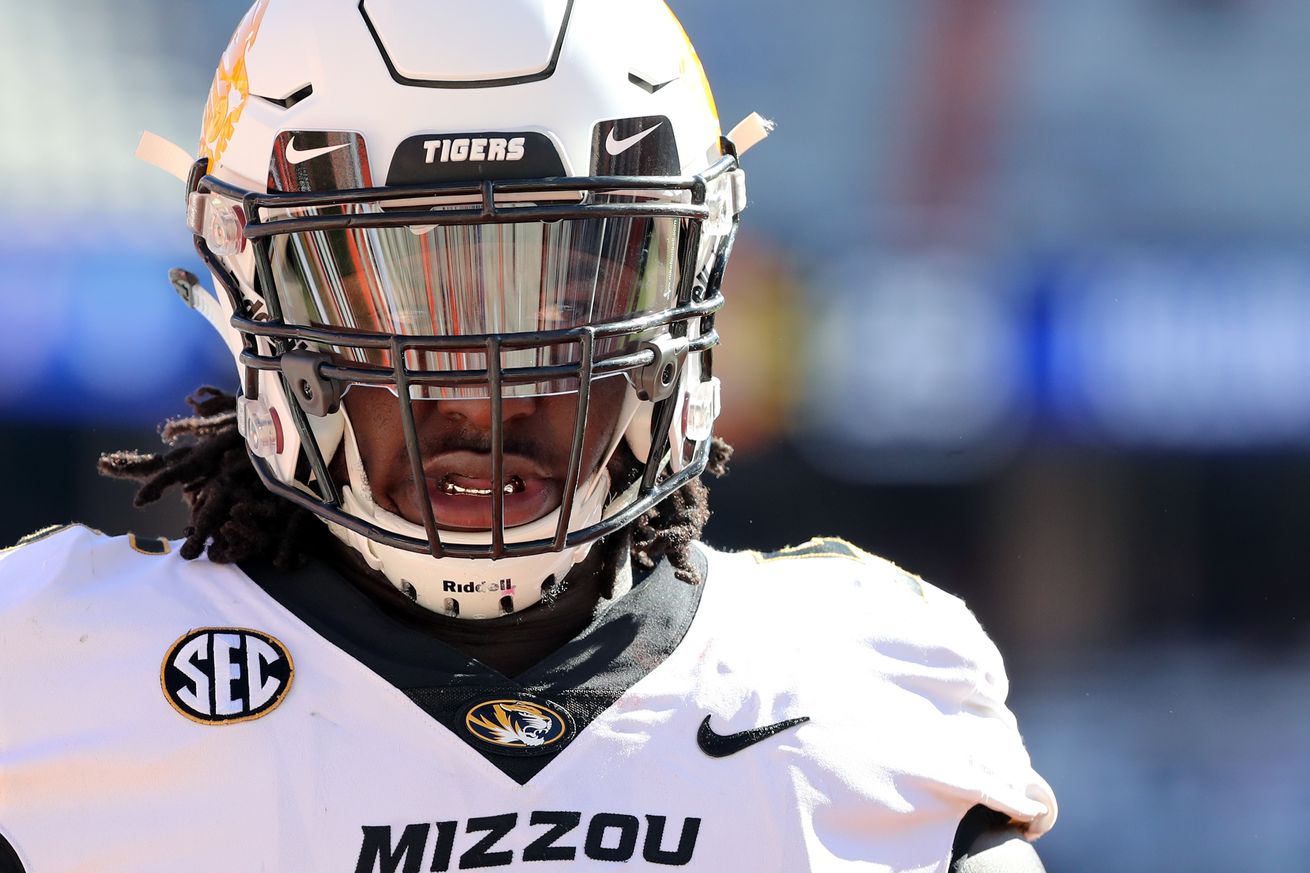 Get to know the defensive tackle who had a formal meeting with the Cowboys at the combine.

The Cowboys are in the market for a new 3-technique defensive tackle this offseason, and if you’re trying to follow the bread crumbs on who the team is interested in, it’s usually a good idea to look at the list of players the team met with at the NFL Combine, both formal and informal meetings. Terry Beckner Jr. was one of the team’s formal meetings:

In looking at the tape, Beckner appears to be more of a project defensive tackle than someone who could come in and start right away. He has some traits that are very positive, and most notable among those is his strength. Beckner has a full frame that he uses to complement his aggressive and violent playing nature.

Beckner also does a good job with hand placement, and he frequently gets his hands on a blocker’s chest, which is an underrated trait in defensive tackles. Most young prospects at the position just sort of flail their hands and rely on athletic ability or brute force, but Beckner knows the value of good hands. He also has a pretty effective swim move that sometimes allowed him to get pressure on the quarterback in college.

Unfortunately, Beckner doesn’t seem to have too many pass rush moves outside of the swim move. On plays where the swim move gets neutralized by quicker linemen, he just kind of gets stood up on the line. Given his size, I expected him to have a more tangible bull rush at least, but Beckner needs to learn more pass rush moves. Fortunately for him, his hand usage should make for a smoother learning curve if paired with a defensive line guru like Rod Marinelli.

Probably the biggest knock on Beckner, though, is his length. His arms measured at 32 1/4” which is alarmingly short. The Cowboys have traditionally sought out length in their defensive linemen since Marinelli arrived, so Beckner’s measurement there might be a red flag for them. As a side effect, Beckner doesn’t get enough out of his arm extension either, which makes his job harder going against blockers.

I was surprised at his poor tackling mechanics as well. With the way he places his hands when going after the offensive line, I figured Beckner would do a good enough job making tackles despite the short arms. However, Beckner has missed a few tackles on the line due to not having his hands right. He also doesn’t have great athleticism, evidenced by his combine results, and that’s something Marinelli needs out of a 3-technique.

Beckner also has a potential red flag over his injury history. He’s torn ligaments in both knees, one in 2015 and one in 2016. He’s played in all 26 games since then, though, but it’s still something to watch.

Overall, Beckner is a prospect that isn’t all the way there yet. He’s got good strength and hand usage, and should be able to develop his pass rush moves. He probably fits better as a 1-technique in the Cowboys defense, but I’m not sure if that’s a position the team is looking to upgrade after the emergence of Antwaun Woods and Caraun Reid last year. Beckner is a candidate to be taken with a mid-round pick, though, and let him develop his skills going forward.