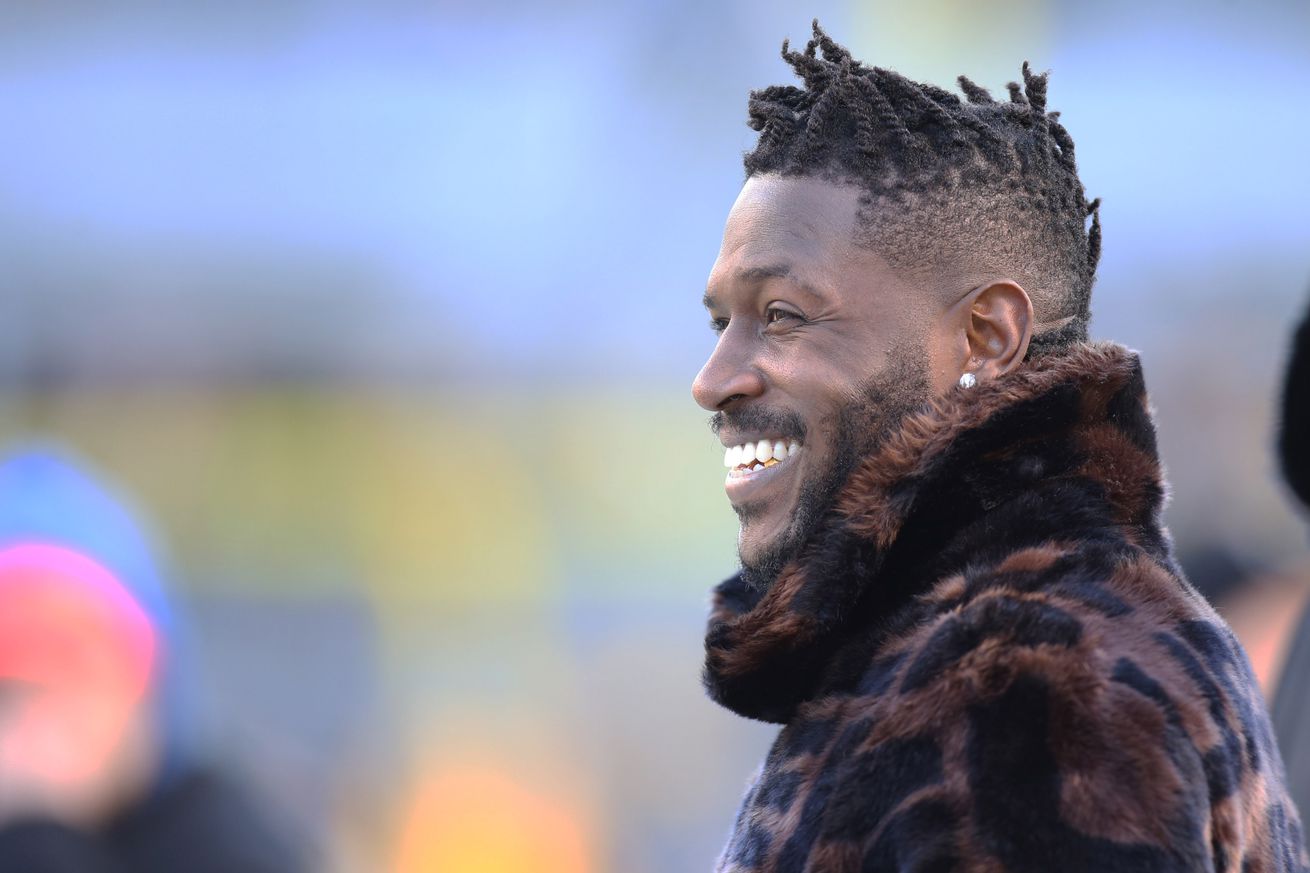 Antonio Brown may be on the Cowboys schedule in 2019.

NFL Free Agency doesn’t begin until next week, but news is happening all around us. Thursday brought the news that Case Keenum is being traded to the Washington Redskins (thank goodness for Dan Snyder) and Antonio Brown might finally be finding a new home (according to reports, it’s still pending at the moment). The Pittsburgh Steelers will banish him to the Buffalo Bills.

While several teams had leapt to the forefront — the #Raiders, the #Redskins, the #Titans — the #Bills were stealth. There are things to work out, but Buffalo is on its way to getting AB. And they do have a need at WR. https://t.co/JWgQuIZr71

News of Buffalo potentially acquiring the star receiver landed on the 10-year anniversary of Terrell Owens joining the club, there’s definitely some interesting poetry in all of that. Beyond the “wow that’s cold of the Steelers to send him to the Bills” factor of it all, there’s something important for all of us in all of it. The Dallas Cowboys host the Buffalo Bills in 2019.

Obviously, the entire NFC East will play Buffalo this coming season, and that includes us. It should make for some interesting games as it will be Josh Allen’s first time quarterbacking his Bills against the division that defeated Buffalo in all four of the Super Bowls that they’ve appeared in. Antonio Brown at his side would surely make things all the more exciting.

Brown has played against the Cowboys twice in his career, both of which were victories for the good guys:

For what it’s worth, Antonio doesn’t seem thrilled about this. He’s kind of denying it.

.@AB isn’t having it pic.twitter.com/HToeeEB3TQ

We’re already at a point where it looks like at least three Cowboys games next season will be impacted by some huge NFL dominoes falling. Free agency will surely bring a few more. Buckle up.