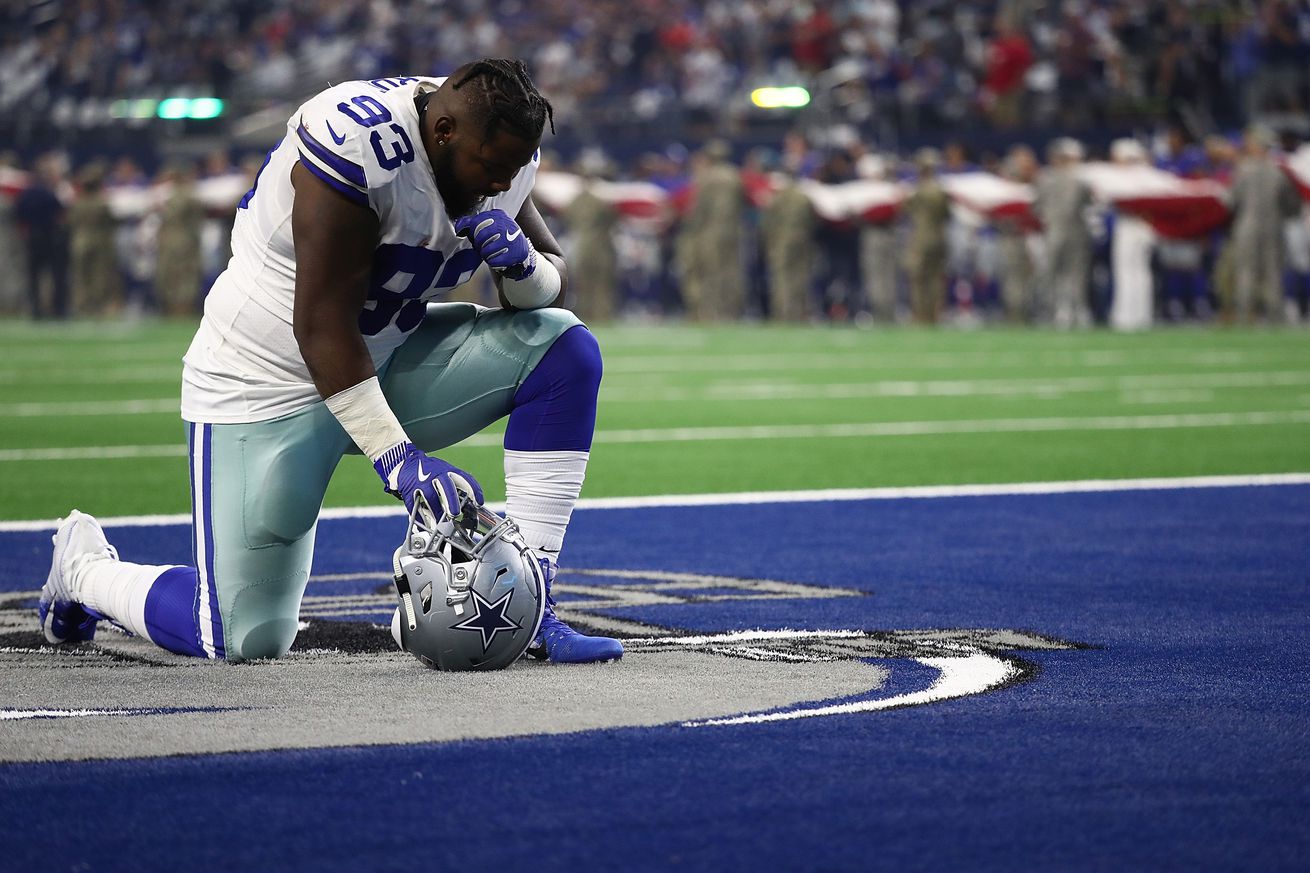 Cowboys add to their defensive tackle depth ahead of free agency.

Ross played last year with a base salary of $550,000. He’s likely getting a bump this year but still will be a very cheap signing.

We will soon see if they will add some top end talent to the position via free agency or the draft.