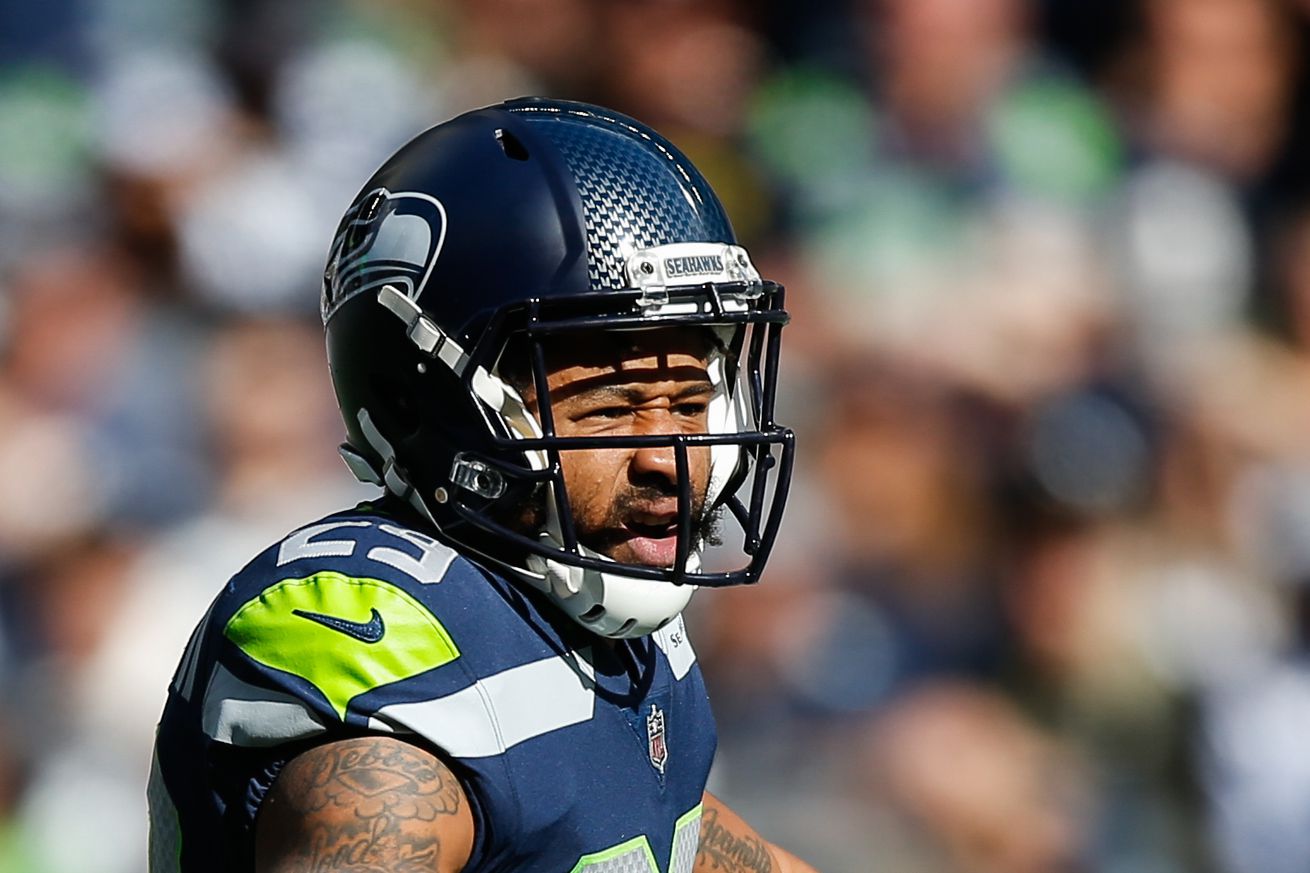 The Cowboys may not make any big splashes in free agency, but there are plenty of moves that will affect them in 2019.

Free agency begins Monday when the official legal tampering commences. Teams are permitted to contact and enter into negotiations with players who have become unrestricted free agents. This means there are a going to be a lot of big-name players switching teams. The Dallas Cowboys haven’t been very active in going after the top free agent talent, but that doesn’t mean fans shouldn’t stay on top of what’s happening. What teams within the division do should be of interest as well as their rivals look to revamp their team for the 2019 season. Here are five big moves that will have some type of impact to the Cowboys.

We might as well get this one over with.

It’s been 15 months since Earl Thomas made that stroll through the tunnel of AT&T Stadium to tell Cowboys head coach Jason Garrett to “come get me.” The Cowboys have a need at safety and Thomas would love to come home. Unfortunately, there’s this little thing called money that will get into the way. The Cowboys have the money to spend to acquire Thomas’ services, but they also have a ceiling on how much they’re willing to pay. And much to the chagrin of Thomas lovers – it won’t be high enough.

The same will not be the case for the San Francisco 49ers. They also have plenty of cap space, but will be more willing to throw extra cash his way. The Niners would love to have Thomas join his Seattle Seahawks teammate Richard Sherman in the secondary. Thomas may not get to return to Texas, but he’ll get to square off against the team that just didn’t give him the appreciation he felt he deserves.

Speaking of joining a division rival…

The New York Giants bid farewell to their All-Pro safety when they opted not to franchise-tag Landon Collins. The former Alabama star will now leave the Big Apple and immediately become one of the top safeties on the market. He will be coveted by many.

The Washington Redskins will be one of those teams. They need safety help real bad. They traded for Ha Ha Clinton-Dix last season, but he was just a seasonal rental as his contract is up and he also becomes a free agent. They also cut D.J. Swearinger for insubordination and just like that – the safety position is bare for Washington.

The Redskins will need to make cap space to make it happen, but they can get it done. So much for the Cowboys not having to face Collins twice a year. He’ll still be around, just in a different uniform.

For the last two seasons, Carson Wentz has been the Philadelphia Eagles quarterback to start the season. And for those same last two seasons, it’s been Nick Foles who has finished things out as they’ve advanced through the playoffs. But finally, the team’s most valuable insurance policy has expired.

Foles will leave the city of brotherly love and try to help get the Jacksonville Jaguars back on track. The Jags are just a season removed from playing in the AFC Championship game. If their defense can rebound, maybe they can be force again if they have a competent quarterback behind center. The team has given up on former first-round pick Blake Bortles and are desperately hoping Foles can be the answer.

Now, it should be interesting to see how this plays out for the Eagles. Wentz has been fabulous at times, but his inability to stay healthy has meant the team has had to rely on Foles. With Foles unavailable, it could spell trouble for the Eagles if they start having issues at quarterback.

Remember when experts were comparing the trades of Amari Cooper and Golden Tate? The Cowboys overpaid for Cooper where the Eagles got a great value in Tate for a fraction of the cost. Supposedly. Well, fast forward to now and the Cowboys clearly got the better end of that deal.

The Eagles simply cannot afford Tate and knew he was just going to be a season rental. That’s why he only cost a third-round pick. But now, that pick is gone and so will be Tate. Strangely enough, he could land in Oakland where they just so happen to need help at receiver because of… well, you know why.

Now, everyone wins. Oakland will get Tate, the Cowboys have Cooper, and the Eagles will always these special memories.

5. Mark Ingram signs with anyone but the Philadelphia Eagles

If Philadelphia was willing to take risks last season at the expense of their future, why wouldn’t they do it again? Cap room, schmap room – they’ll find a way. And you better prepare yourself, some of these moves will appear impressive. Fans were surprised when the Eagles landed speedster Mike Wallace for a discount price. Unfortunately, a fractured fibula cut his season short.

But the Eagles will keep looking for impact players at an affordable rate. With Jay Ajayi departing in free agency, the Eagles could replenish his services by adding reliable veteran running back Mark Ingram. Philadelphia likes to use an assortment of rushers for their ground attack and Ingram should be used to that. However, unlike his time in New Orleans, Ingram would be able to emerge as the lead back in Philly.

Let’s hope Ingram lands on another run-heavy team like the Baltimore Ravens, but honestly – any team that is not the Eagles will be fine by me. But even if they miss out on Ingram, they could still go after free agent Tevin Coleman.

What free agent moves do you see happening that could impact the Cowboys?