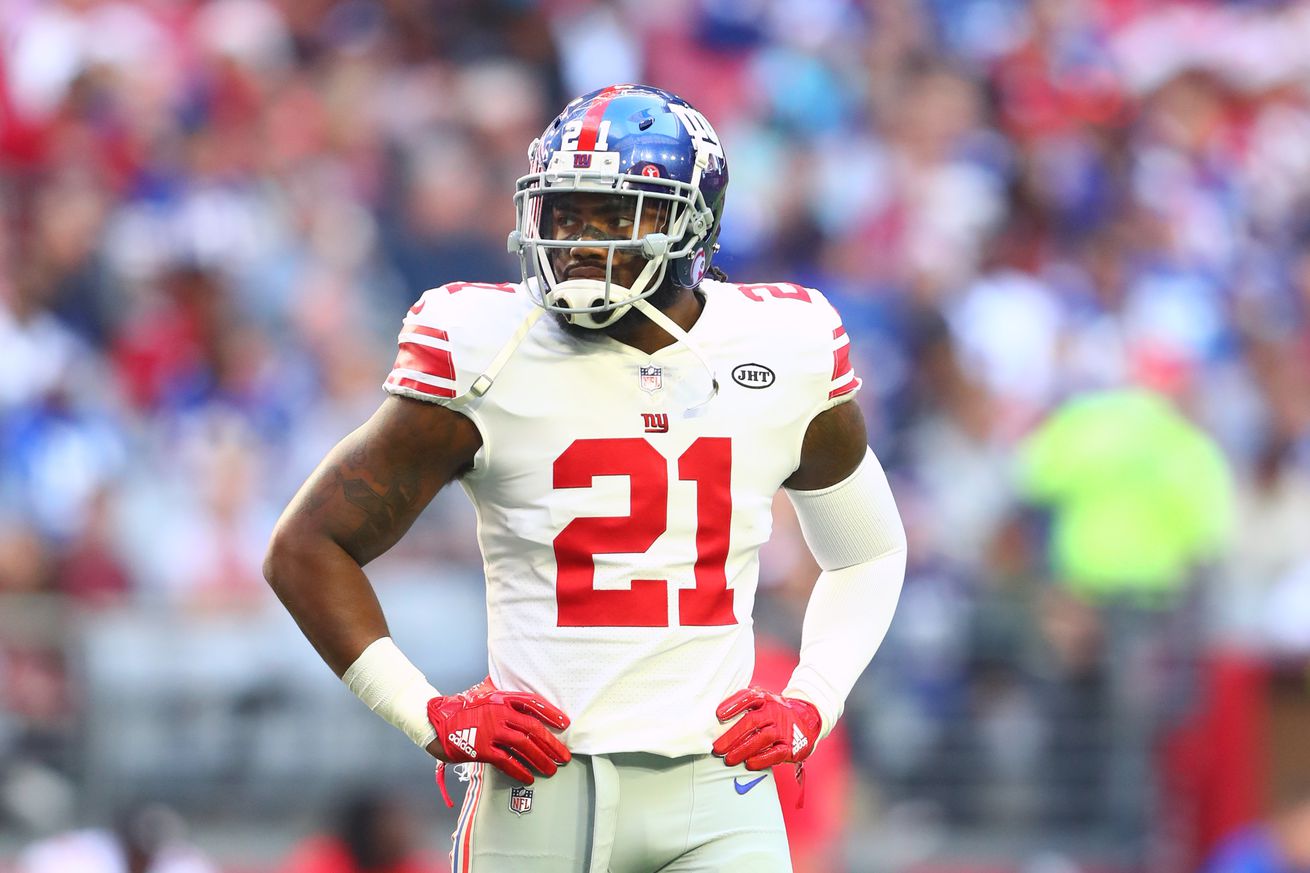 Landon Collins got paid, so you can bet Earl Thomas will want that, too.

There are many Dallas Cowboys fans who are hoping to see the team land a safety in free agency. It feels like we’ve said this for a few years now.

There are a number of safeties available this free agency period, obviously a name like Earl Thomas sits atop it along with others. Part of the others is former New York Giants safety Landon Collins and as fate would have it, still NFC East safety Landon Collins. He’s headed to Washington as we predicted previously.

The #Redskins’ deal for Landon Collins is a 6-year deal worth $84M with $45M guaranteed and paid out over the first three years, source said. From the #Giants to their rival.

Collins getting $14M per year is bad news if you’re hoping the Cowboys will land Earl Thomas. While there are still other safeties out there, Thomas’ price likely will jump as he’s obviously going to want to top that. Dallas isn’t a franchise that’s likely going to play in that arena.

Collins staying in the division is also bad news considering he’s a talented player. Washington has made a few moves that will make you scratch your chin as they traded for quarterback Case Keenum last week, but it’s clear that they are focused on getting better.

Here’s to hoping the Cowboys find a way to get something fun done.