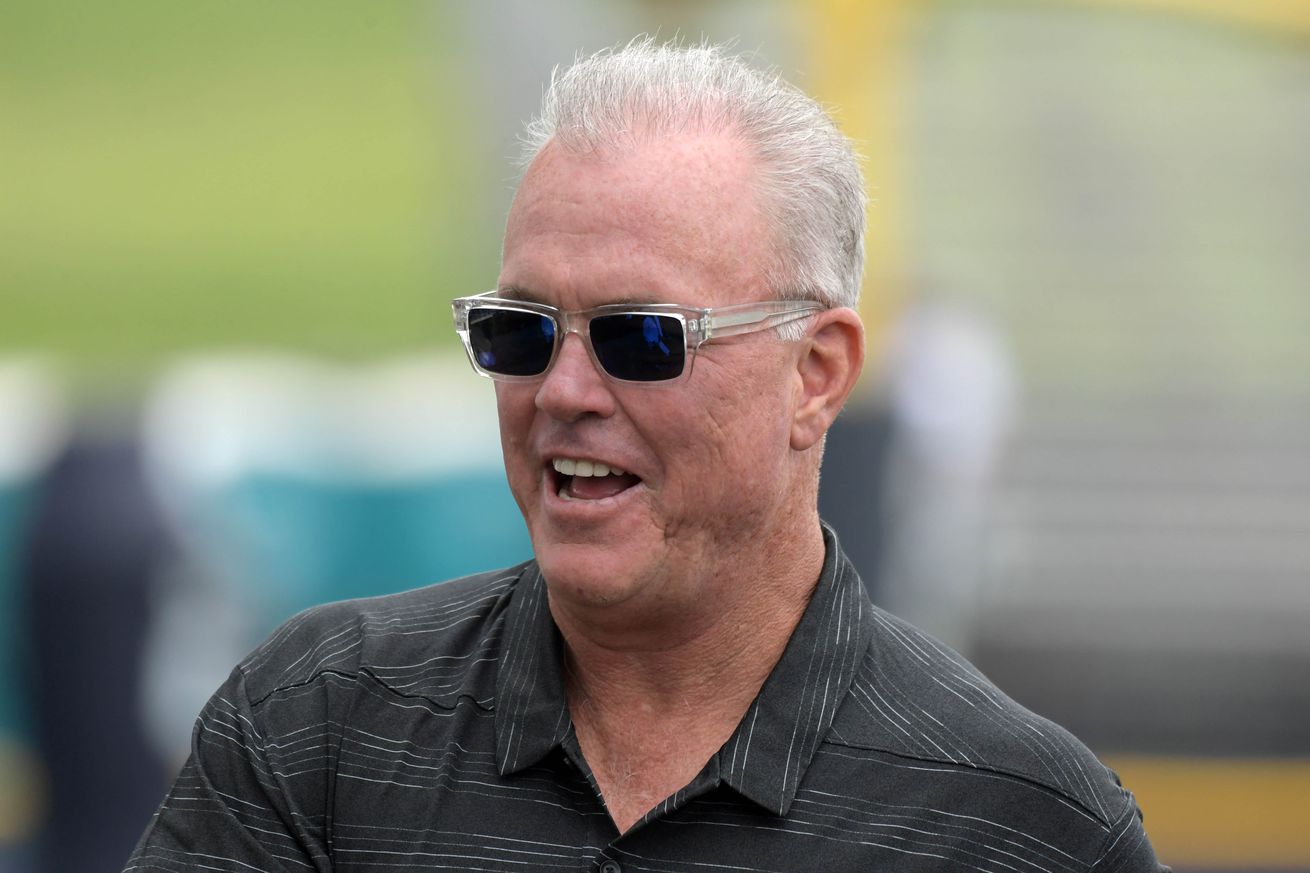 The Earl Thomas to Dallas bandwagon may be crashing into the ditch.

We keep hearing that the Dallas Cowboys are focused on their own guys first and foremost, and while there’s certainly logic to that approach, there are many wanting them to take a stab at someone in free agency.

The name that’s been most heavily associated with them for the better part of year and a half now is safety Earl Thomas. With Thomas finally a free agent many have thought that he and the Cowboys would figure out a way to get together, but they seem to be quite apart on the financial side of things.

Per NFL Network’s Jane slater, Earl Thomas wants to reach $14M per year (that’s what Landon Collins got with the Washington Redskins, by the way). Apparently Dallas is only willing to climb somewhere as high as $8M to $10M per year.

She also said that the Cowboys want him to come down to $8M to $10M.

It makes sense that Dallas would want to spend as little as possible, but this is pretty low for someone like Thomas, even if he is coming off of an injury last season. This is a high-quality player and he’s going to use every bit of leverage he has, if that’s their ceiling then it’s pretty unlikely that Thomas ends up with a star on his helmet.

What do you think? Are the Cowboys being stingy, or is that your maximum for Thomas as well?