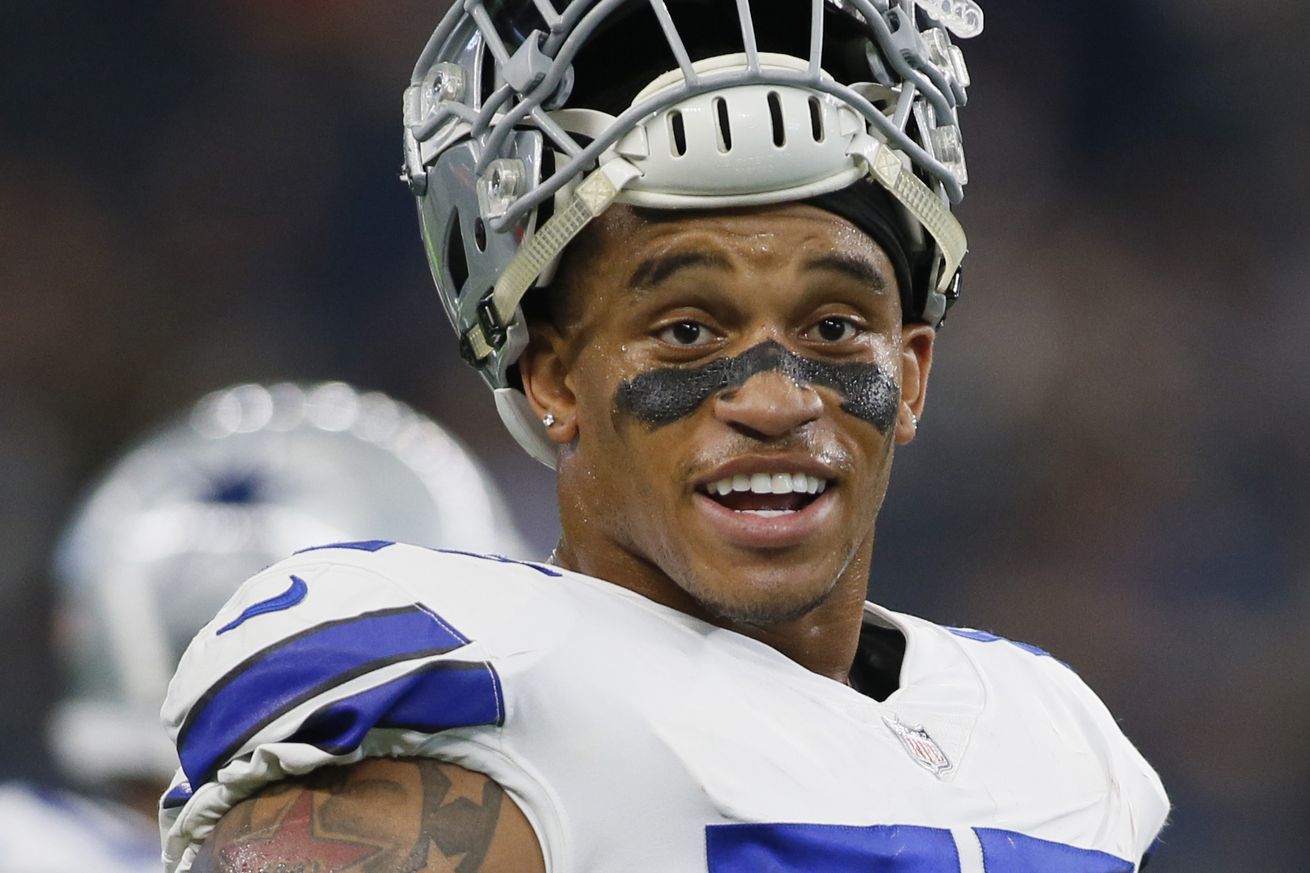 Damien Wilson’s days in Dallas are coming to an end.

Tuesday saw the first Cowboys free agent to move on to a different team as Cole Beasley will reportedly join the Buffalo Bills. The trend continued in the evening when it was announced that Damien Wilson looks to be headed to the Kansas City Chiefs.

The #Chiefs have agreed to terms with LB Damien Wilson, formerly of the #Cowboys, source said.

This is the second offseason in a row where the Chiefs have grabbed a former Cowboys linebacker. A year ago they locked down Anthony Hitchens. That move led to Dallas landing a fourth-round compensatory pick this draft season, we’ll have to see if Wilson’s contract helps get another pick.

Dallas is keeping Sean Lee around which gives them one of the better linebacking corps in the NFL. With Lee, Jaylon Smith, and Leighton Vander Esch, there really is no room for a player like Damien Wilson to get a second contract. The roles of special teams will go to other vets and incoming rookies.